Pickle This: Not Your Bubbe’s Herring 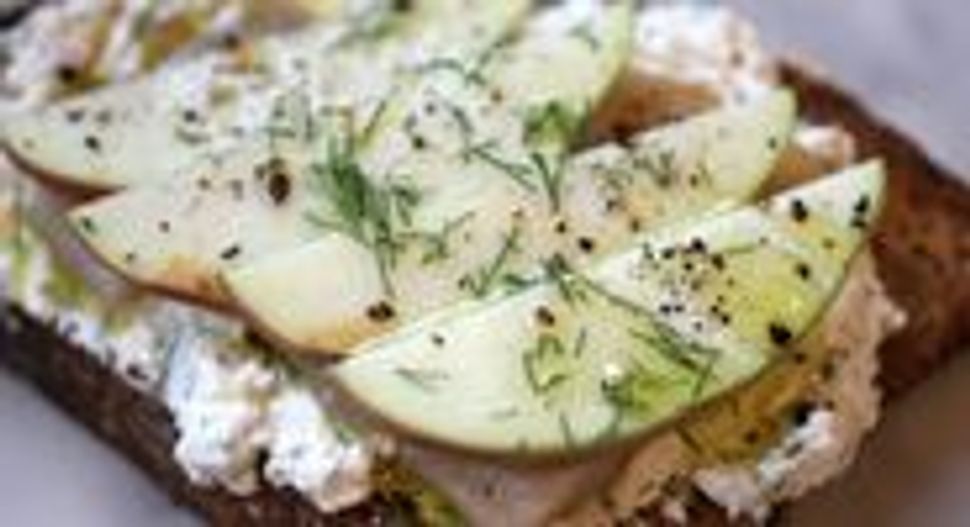 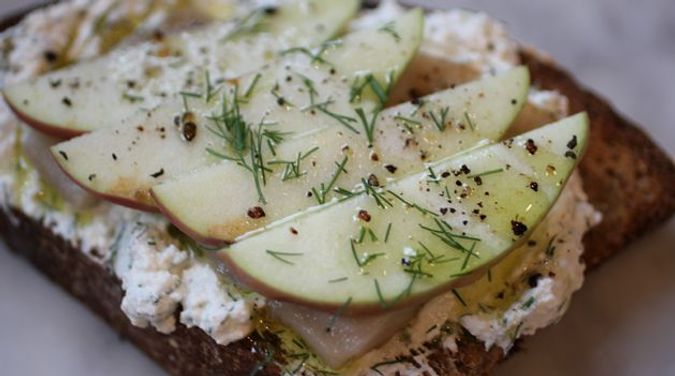 Poor pickled herring — it has lost its mojo. Once a darling of every bagel brunch, it might make an appearance nowadays at your grandparents’ table, but probably not at yours. While herring from a jar can be overly pickled or slimy, homemade herring is delicate and sublime. So, it’s time to bring herring back — DIY style. But first, a little background on the neglected fish.

Herring, a relative of shad and sardines, has been an important food source for many cultures for hundreds of years. The fish, which travel in very large schools, are capable of surviving in deep, frigid waters. Their March spawning cycle makes them easy to catch as they near the surface of the water. The fully grown fish can be as heavy as 1 ½ pounds.

For centuries, herring was a key protein for the nations surrounding the Baltic Sea, where it was eaten fresh during its spawning cycle in the spring. However, it wasn’t until the Dutch figured out how to salt and preserve the fish in the 14th century that herring could be traded and transported across long distances in Europe. Once cured, the fish appreciated in value because of its longevity.

The process the Dutch invented for preserving the fish was called “gibbling,” which involved removing the gills and layering the herring in barrels with lots of sea salt. Later, cooks would soak the herring in water to remove excess salt before eating.

Salting gives herring a firmer texture and a more intense flavor than the fresh fillets. Often, brined herring would go on to be pickled in a mix of vinegar, sugar and sometimes raw onions. After pickling, some herring would be repackaged with fresh ingredients, such as sour cream, potatoes or apples.

In the “Encyclopedia of Jewish Food,” Gil Marks says Jews were prominent traders of herring in Europe, and the importance of the fish in the Jewish community “both financially and economically, cannot be overemphasized.”

As Jewish immigrants moved to America in the late 19th century, fish markets and general grocery stores began to offer schmaltz herring for sale. Schmaltz herring refers to a mature fresh herring with at least 18% fat, the cream of the herring crop. Other types of herring include matjes (maiden), a younger herring caught early in its life cycle that is available in late spring, and kipper (copper), which is split, gutted, dry salted and cold-smoked. But pickled and schmaltz herring have, historically, been most important to the Jews. And that’s the fish we all remember from our grandparents’ table.

The best way to make sure you’re getting the sweetest pickled herring is to pickle it yourself. It’s easy, once you get your hands on the salted fillets. Then serve it traditional style, with black bread or bagels. Or surprise the relatives at your next holiday get-together (perhaps the Yom Kippur break fast) with pickled herring crostini, slathered with ricotta mixed with dill, and topped with sliced sour apple and fresh ground pepper — something even Italian Jews will have never seen before.

Melissa Clark writes the “A Good Appetite” column for The New York Times’ Dining section and is a contributing editor at Gilt Taste. Her latest book is “Cook This Now,” a collection of simple, seasonal recipes.

1) Place the fish in a large bowl and cover with cold water. Refrigerate for 48 hours, changing the water approximately every 12 hours.

2) In a small saucepan, combine the vinegar, sugar, peppercorns, cloves and bay leaves. Bring to a boil. Cool completely.

3) Layer the fish and onions in the bottom of a non-reactive container. Top with the cooled liquid. Cover tightly with plastic wrap and refrigerate for at least 24 hours. Cut into chunks before serving.

1) Preheat the broiler. Place the bread on a baking sheet and drizzle with oil. Run under the broiler until golden, about 1 minute per side.

2) In a bowl, stir together the ricotta and dill. Season lightly with salt and pepper. Slather ricotta over bread. Top with pickled herring and apple slices. Season each crostino with a squeeze of lemon juice, a drizzle of oil, dill sprigs and salt and pepper.

Pickle This: Not Your Bubbe’s Herring