(A New) Honeymoon for Brisket 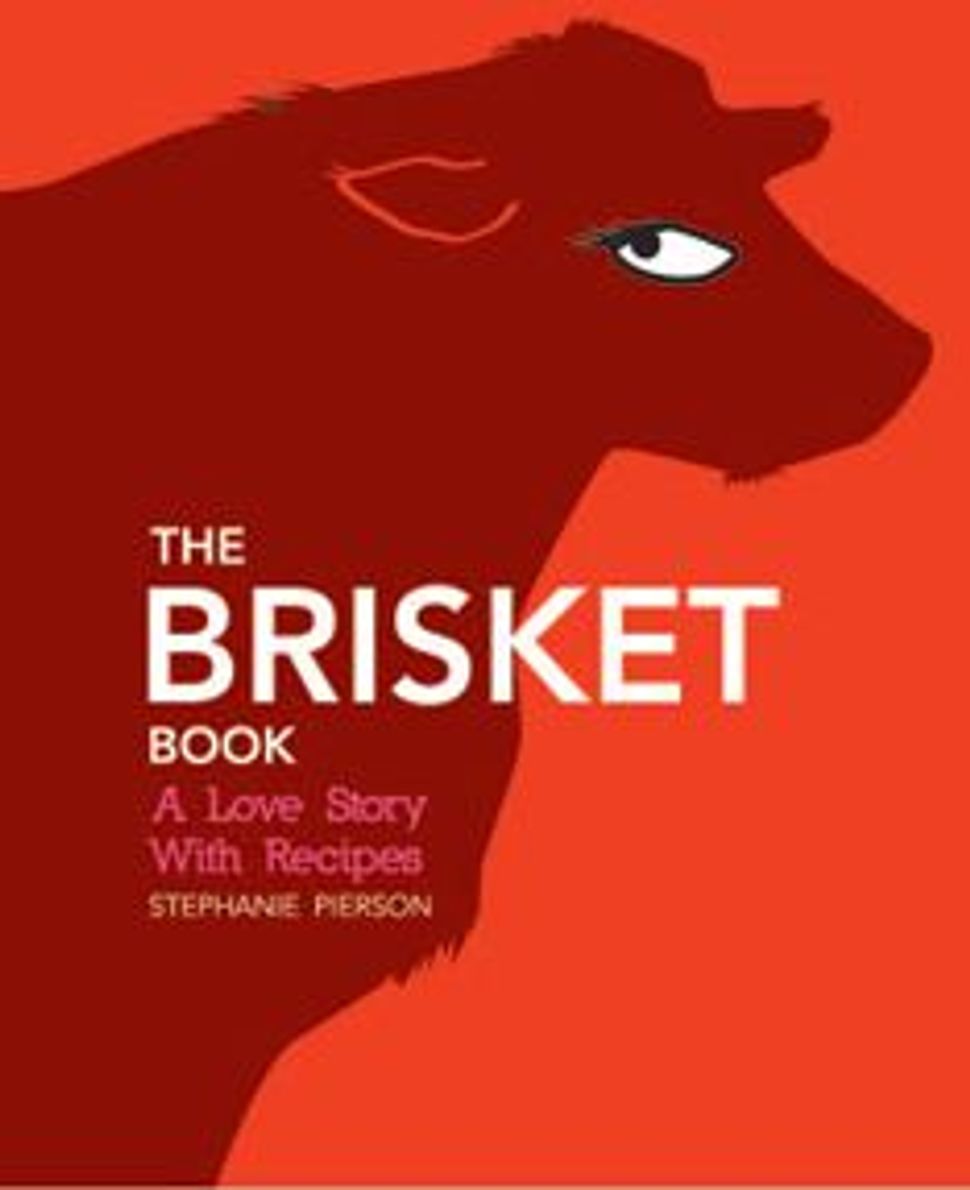 When my father was in his 20s, he visited Sweden on a grand European tour. There he met a very distant relative, who insisted that he stay at her home. During his visit, she prepared brisket for dinner. With one whiff, my father recognized the aroma — precisely the same recipe his late grandmother prepared — and he was instantly transported to his grandmother’s apartment in Philadelphia.

More than any other food in the Jewish culinary canon, brisket is transformative, evoking memories of years gone by, according to Stephanie Pierson, the author of the new “The Brisket Book: A Love Story with Recipes.” 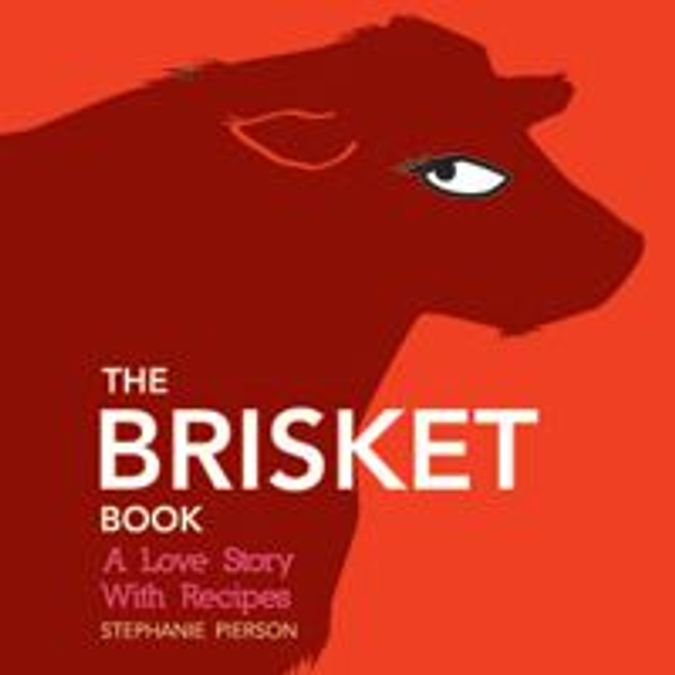 Despite not tasting brisket until she was 25, Pierson has a love of the classic cut of meat that runs deep. ”When I had my first brisket, I thought I had died and gone to heaven — I couldn’t believe I had missed it my whole life,” she said.

Her book is part ode to the dish, part cookbook and part food history book. It’s peppered with quotes of devotion like: “I’ve heard the angels sing when I cut it,” which she found in a discussion thread on brisket on the Chowhound website. And cheeky quotes like this one from chef Daniel Boulud: “…braising is a good technique for newlyweds. It gives them plenty of time to pursue other things while their dinner cooks.”

Choosing which recipes to include in the first-ever book dedicated to brisket was not without its challenges. Pierson says that nine out of 10 people she asked for homemade brisket recipes boasted: “Do I have a brisket recipe for you!” However, after numerous rounds of testing, the book presents only a select 30 or so recipes.

While the book contains a few familiar classics (Heinz ketchup is an ingredient in one recipe), it also spans the multicultural spectrum. In the book, brisket gets barbecued by Kansas City BBQ experts, braised in stout, doused with tahini sauce, and made into a noodle soup with Korean chilies by noted chef Anita Lo. Pierson also takes her reader into the kitchens of Nach Waxman and Joan Nathan, the Jewish king and queen of brisket, to learn how to make their iconic recipes.

Along with such a wide variety of recipes, the book offers dishes that range in difficulty and complexity. As Pierson says: “Even a terrible cook can make a great braised brisket.” But, she adds, “Brisket is the hardest meat to barbecue.”

Even with numerous recipes to choose from, many cooks will likely stick to their own family recipes for holidays, Pierson says. Still, she offers a number of intriguing options to try, including her favorite, the Temple Emanue-El Brisket, which is made with cranberry sauce that creates a delicious caramelization on the dish.

So, when deciding which recipe to try, follow Pierson’s rules:

Devra Ferst is the editor of the Forward and Hazon blog, The Jew and the Carrot. Contact her at ferst@forward.com or follow her on twitter @devraferst

1) Sprinkle both sides of the brisket with the garlic powder, paprika, and salt and pepper taste. Tightly cover the brisket with plastic wrap and refrigerate for two days. When you’re ready to finish the dish, preheat the oven to 500°F.

2) Unwrap the brisket, place it in a roasting pan, and roast for 20 minutes on each side. Remove the pan from the oven and decrease the temperature to 350°F. Place the onions under and around the brisket, then cover the top of the meat with the cranberry sauce slices. Tightly cover the pan with heavy-duty aluminum foil and cook until fork tender, about three hours.

3) Remove the pan from the oven and allow the brisket to cool. Transfer the brisket to a cutting board, trim the fat, then slice the meat against the grain to the desired thickness. Return the slices to the pan, overlapping them at an angle so that you can see a bit of the top edge of each slice, cover the pan with foil, and refrigerate overnight.

4) The next day, remove any congealed fat from the top of the sauce. Heat the brisket, covered, at 350°F for 20 minutes, then uncovered for another 20 to 30 minutes until hot and the sauce has reduced a bit. Serve with the sauce.

From Roberta Greenberg, assistant to the rabbis at Temple Emanu-El in New York.

(A New) Honeymoon for Brisket