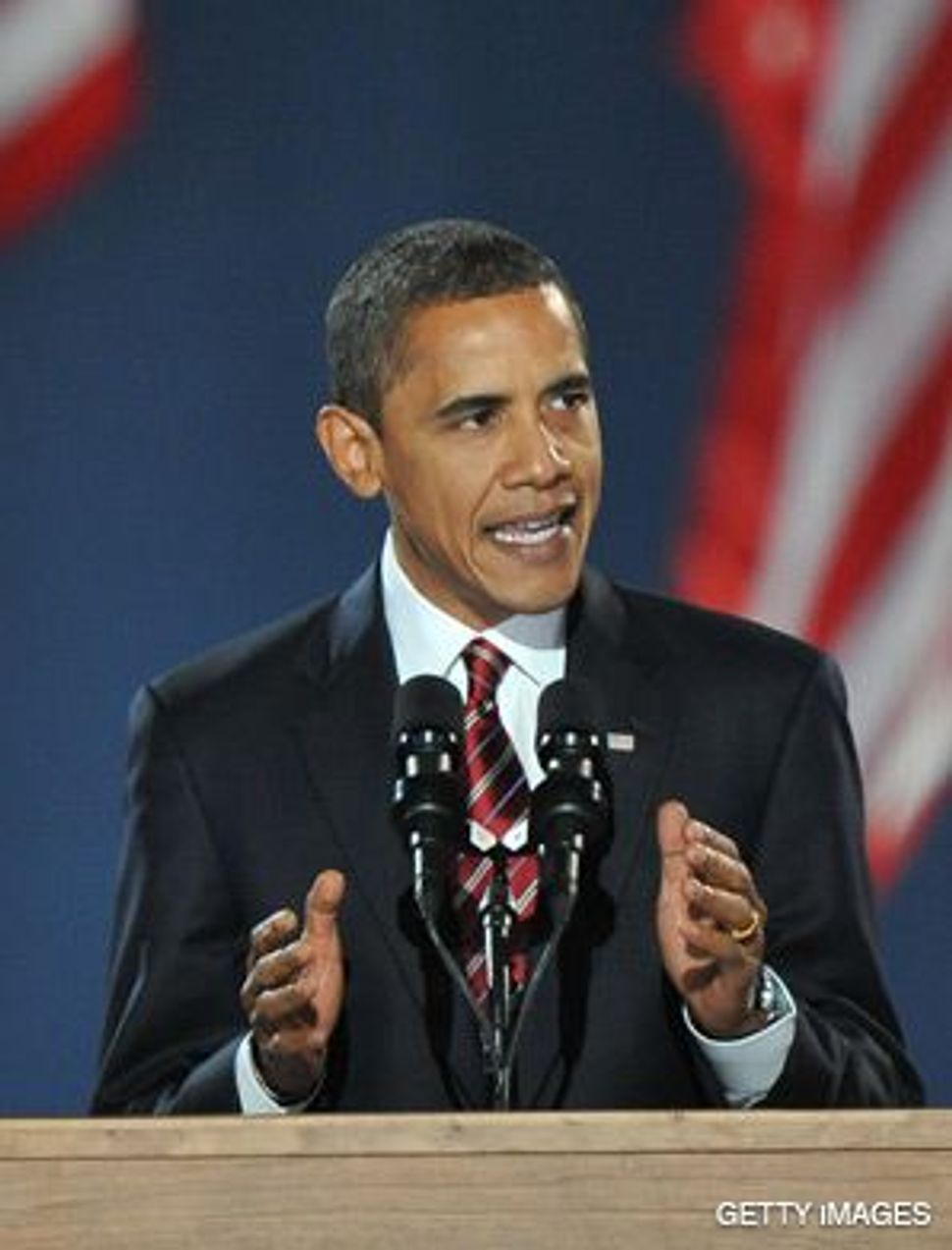 Barack Obama’s stunning victory on Tuesday opened a new chapter in American history, redrawing the electoral map and signaling that whatever concerns voters had about his inexperience and race were dwarfed by a sweeping desire for change and a comfort with his leadership. 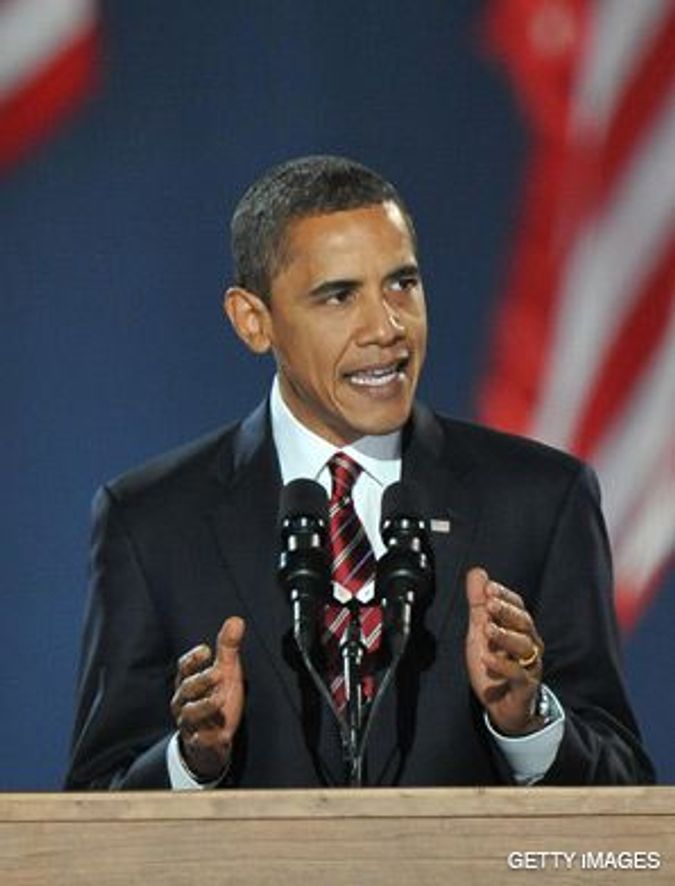 Early exit polls of Jewish voters indicated that between 77% and 78% Jews voted for Obama for president, equal to or slightly higher than the proportion of the Jewish vote won by the Democratic nominee Senator John Kerry in 2004. Obama’s showing among Jewish voters dashed Republican hopes of making major inroads with a political constituency that hasn’t shifted its loyalty for decades.

And in one of his first decisions as president-elect, Obama tapped Rep. Rahm Emanuel of Illinois to be his White House chief of staff, putting a leading Jewish public official in a key position in the next administration.

At parties throughout the nation, ebullient Obama supporters talked about this election as the dawn of a new era, a cultural shift from the divisive politics of the last eight years. Others said that they hoped the strong Jewish turnout for the first African American elected president would rekindle the black-Jewish alliance of the civil rights movement.

“I think the appeal of Obama to Jewish voters is the hope that he can mend the rift between the black community and the Jewish community that’s been going on for more than 40 years,” said David Sax, 29, of Brooklyn, as he celebrated at Mansion, a club on West 28th Street in Manhattan.

“It’s the first time that Jews have seen a black leader the way they saw Martin Luther King,” Sax added.

At Eli’s Restaurant in Washington, where the latkes flowed as freely as the liquor, Ira Forman, executive director of the National Jewish Democratic Council, was at first skeptical of the polls showing that Obama won more than three-quarters of the Jewish vote. But the night wore on, and Obama won more states, and more exit polls emerged. “The early exit polls look tremendous,” Forman said.

Meanwhile Matt Brooks, executive director of the Republican Jewish Coalition, was in Minnesota to give last-minute help to incumbent Republican Senator Norm Coleman, who was locked in such a close race against Democrat Al Franken that a recount has been called. By phone, Brooks was upbeat. “We stood tall in the face of a major tsunami,” he said.

Brooks pointed to exit polls showing that Obama made major gains among Hispanic, Asian, Catholic and other ethnic and religious voters compared to how John Kerry performed four years ago — gains that exceeded those he made among Jewish voters. “What the numbers continue to show is that Barack Obama continues to under-perform among Jewish voters relative to the general electorate,” he said.

Elsewhere, as Democrats gained seats in the House of Representatives and Senate, Jewish candidates had mixed results in contested congressional races. In New Jersey, Dennis Shulman was denied his chance to become the first rabbi elected to Congress, losing to the Republican incumbent, Rep. Scott Garrett. Another incumbent, Rep. Allyson Schwartz, a Pennsylvania Democrat, handily beat Republican Marina Kats in a contest notable because both candidates were Jewish women.

With reporting from Brett Lieberman in Washington and Lana Gersten in New York.