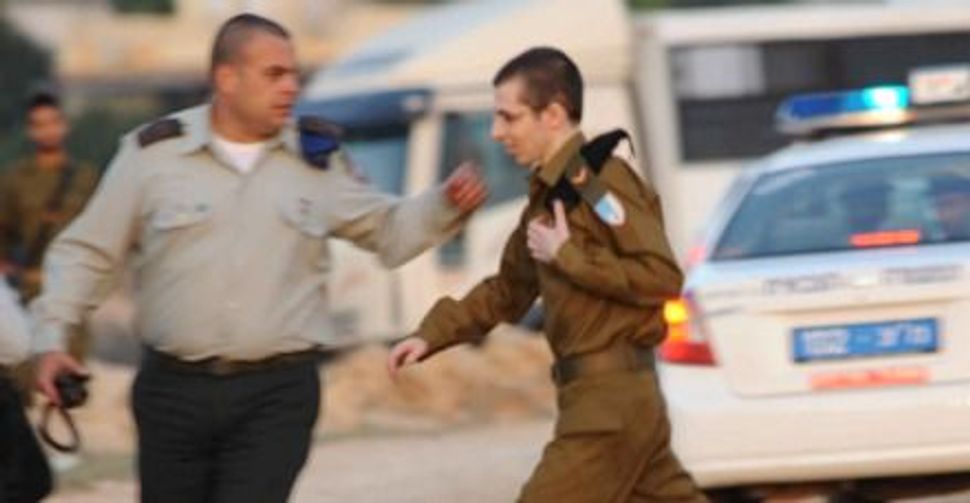 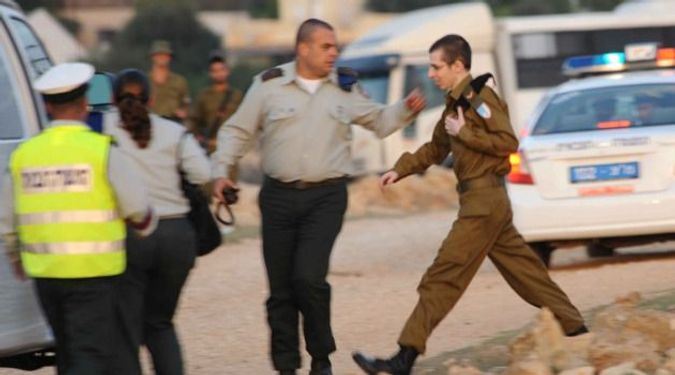 Uneven Trade? Israel rejoiced in the freedom of Gilad Shalit, but many are worried about the price it paid. Plans are afoot to try to lower the cost of future prisoner swaps. Image by getty images

As Gilad Shalit settles back into life in Israel, the country resounds with an uncomfortable question: What happens next time?

Israel started paying high prices for its captured soldiers in the 1980s, and since then, the prisoner-swap exchange rate has been subject to hyperinflation. In the Shalit deal it was 1,027 Palestinian prisoners to one Israeli, up from 1,150 to three in the first such agreement, in 1985.

While the Israeli defense establishment is aware of the grim reality that it is only a matter of time before another capture, it hopes to make sure the Shalit deal is the last time it has to free so many Palestinians to obtain a captured soldier’s freedom.

Back in 2008, Barak asked former Supreme Court President Meir Shamgar, former Defense Ministry director general Amos Yaron and philosopher Asa Kasher to formulate recommendations for dealing with capture scenarios. Preliminary recommendations were ready more than a year ago, but Barak decided to keep them under wraps until Shalit was home. A full public report is now expected in mid-November.

Experts believe that the report is likely to recommend the state tying its own hands to prevent it from completing high-cost exchanges in the future. Uzi Rabi, director of Tel Aviv University’s Moshe Dayan Center for Middle Eastern and African Studies, expects it to contain a proposal “that would enable policymakers to say in future, ‘This is the red line, and we’re not going to cross this line for any reason whatsoever.’”

Rabi said he cannot predict the precise nature of the proposal, but he expects it to put militants in a far weaker bargaining position and thinks it likely that it may well become law.

But Shlomo Mizrahi, a public policy professor at Ben-Gurion University of the Negev, thinks the report will not change the dynamic of any future negotiations for captured soldiers.

“Politicians will want to keep the possibility to do such deals in the future; they want the freedom of choice,” he said.

It is unclear how public opinion will play out. Rabi thinks it will make politicians more likely to adopt the idea of the state tying its own hands. While the public supported the deal for Shalit, it is uncomfortable with the price, and therefore new procedures will represent “a kind of pact, a contract, between policymakers and the Israeli public.”

Mizrahi thinks, on the other hand, that the pain of a broken family like the Shalits will always mobilize the public, and that while the idea of the state limiting itself “may be very fruitful from an objective point of view, [politicians] want the future possibility to satisfy the public.”

Some proposals in circulation call for the state to take different paths. Likud lawmaker Zeev Elkin is calling for a reduction of the prisoner-swap exchange rate by 10% to 20% each time a deal is struck.

Ganor, founder and executive director of the Herzliya-based International Institute for Counter-Terrorism, proposes a new framework that would differentiate between “terrorists,” who harm civilians, and “guerillas,” who harm soldiers. While the former would never be freed until they complete their sentences, the latter would be held in prisoner of war camps run according to the Geneva Conventions and be fair game for prisoner exchanges. If still imprisoned at the time of a peace deal, they would go free.

In his view, not only would this solve the problem of Israel releasing killers of civilians, it would also divert violence toward the military. “If I am able to shift the fire from civilians to military personnel, this is a counter-terrorism success,” he told the Forward.

He admits that militants will refuse to accept Israel’s differentiation, and so they will demand “terrorists” in swap negotiations, but he believes that a firm stance and strong propaganda from Israel will make them switch tackS and accept “guerillas” for Israelis.

Ganor also added a little glitz to his plan. Once Israel makes an offer for an exchange, he proposes they would publish the names of the Israeli-held prisoners it is offering and set up a television program on which those prisoners get to make representations for their freedom.

“I can guarantee that the Palestinians would be hooked to this television program,” Ganor said.