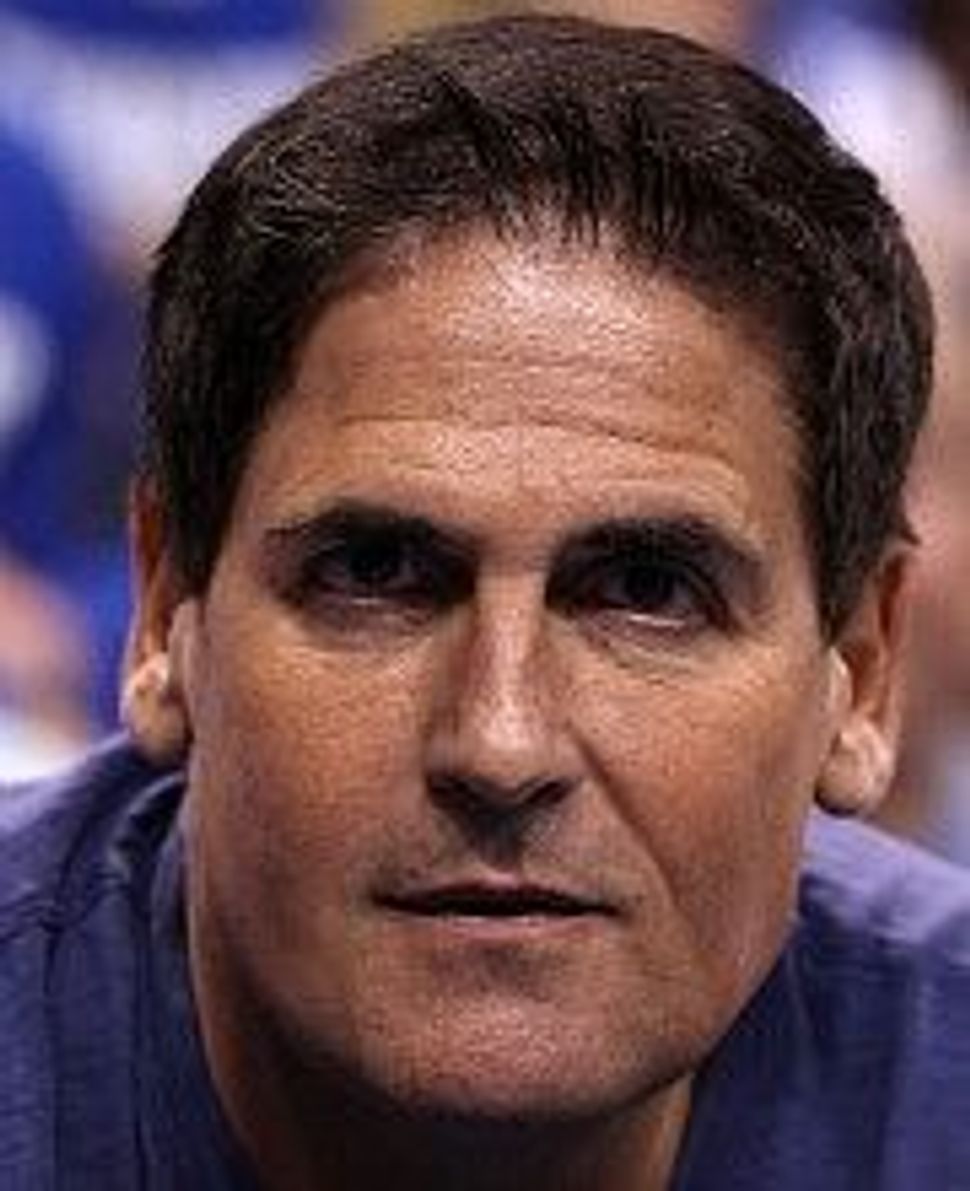 Mark Cuban is the owner of a big mouth and a good basketball team. This year, it was his team, the Dallas Mavericks, and not his antics that made headlines. In June, the Mavs triumphed over the Miami Heat in the NBA finals, their first-ever championship title, and Cuban let his players’ on-court performance do the talking. But over the years, Cuban’s bad behavior on the sidelines has resulted in more than $1.7 million in fines from the NBA. Though he matches any fine with a charitable contribution, his shenanigans have made him one of the most notorious NBA owners in history.

Cuban, 53, who grew up in a working-class neighborhood in Pittsburgh, made his millions as an Internet entrepreneur. He is the grandson of Russian-Jewish immigrants who changed their surname from Chabenisky upon arriving at Ellis Island. His business ventures later in life have been both groundbreaking and lucrative. In 2011, his net worth was assessed at about $2.5 billion.

Despite his billions, Cuban’s thoughts on tax policy are surprisingly progressive. When the Forward asked what he thought of a recent proposal to raise taxes on the super-rich he wrote: “I agree that the wealthiest citizens of the country can afford to pay more and should. I agree that carried interest should be treated as regular income. I personally have no problem paying more taxes.”