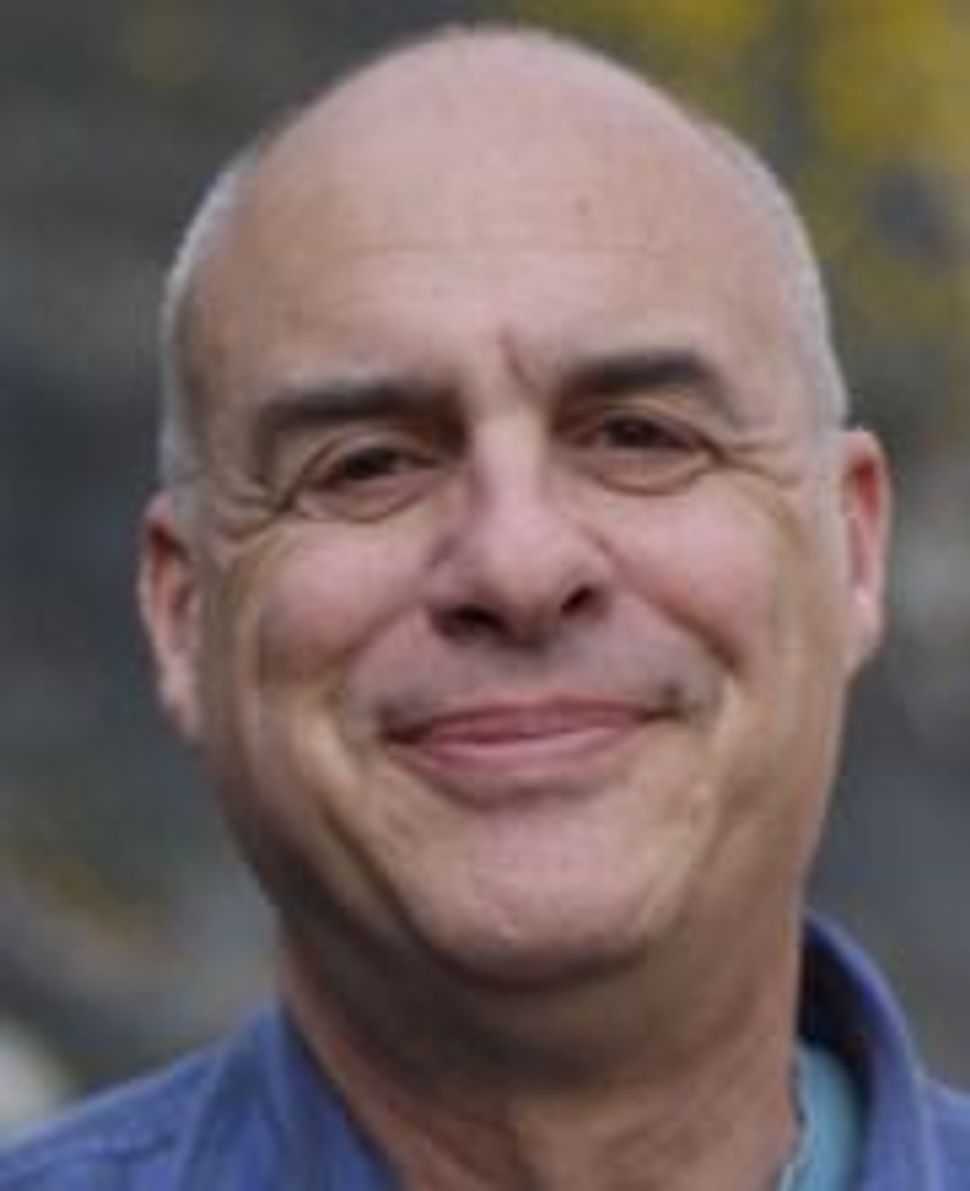 For many people, Mark Bittman’s name is synonymous with “The Minimalist,” the food column he wrote in The New York Times for 13 years, and later, the accompanying video series in which he prepared simple recipes for the Times’ Dining section. Through his column and numerous cookbooks, including “How To Cook Everything,” Bittman has made home cooking accessible to even the most timid cook.

In January, Bittman, 61, left the Dining section for the Op-Ed pages of the Times and became a food columnist for the paper’s Sunday magazine. In his opinion writing, he has used food as a lens through which to discuss key issues related to health, politics and the environment. In his first opinion piece as a columnist, titled “A Food Manifesto for the Future,” Bittman outlined some of the issues he planned to tackle: battling against subsidies for processed foods, outlawing concentrated animal-feeding operations and taxing unhealthy foods like soda and fast food. “The essential message is this,” he wrote. “Food and everything surrounding it is a crucial matter of personal and public health, of national and global security. At stake is not only the health of humans but that of the earth.” Bittman has taken on these topics and drawn attention to food justice and the environment, issues that are at the heart of the work of numerous Jewish organizations.