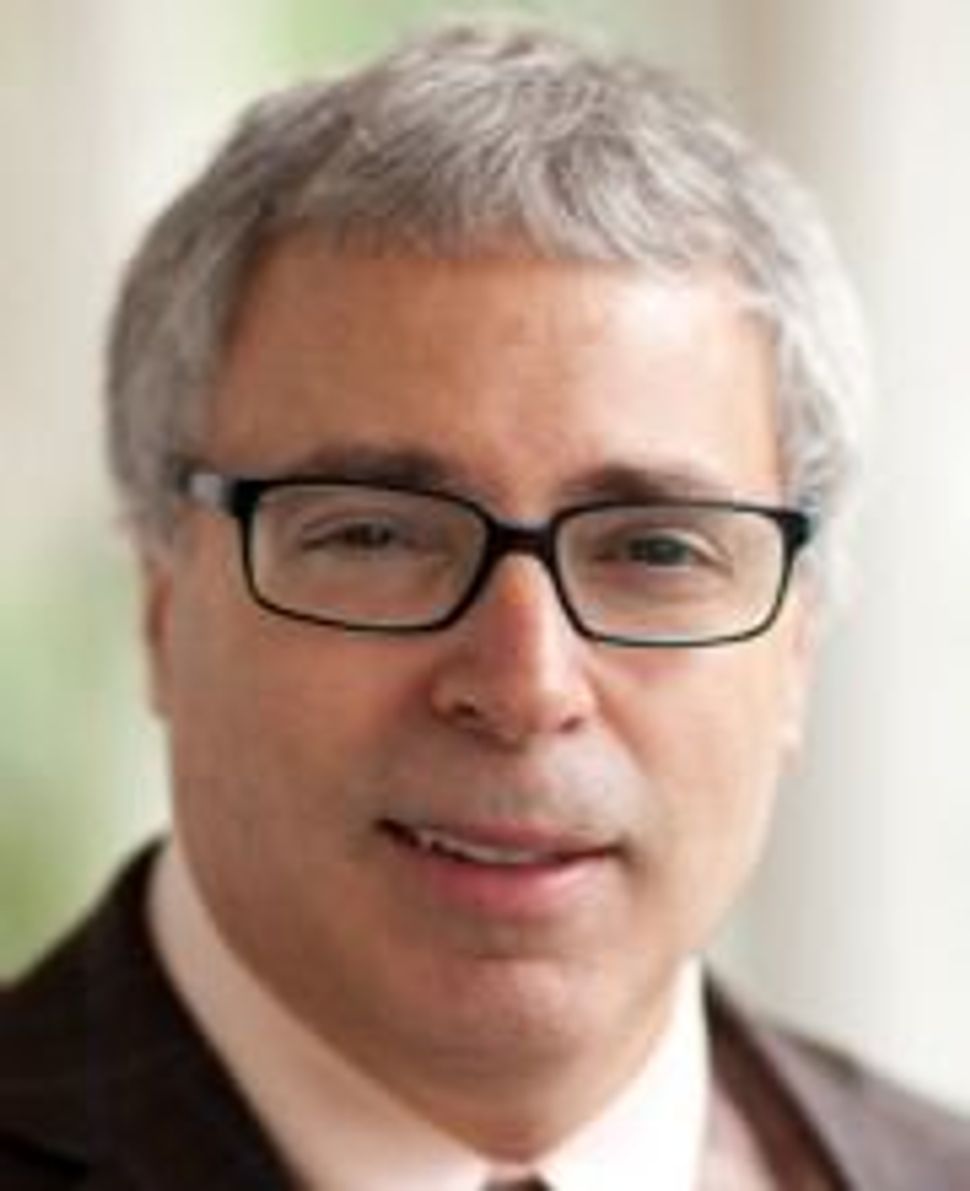 The key to longevity may have less to do with lifestyle than with the predetermined makeup of your genes. That’s what Dr. Nir Barzilai, director of the Institute for Aging Research at the Albert Einstein College of Medicine of Yeshiva University, has found in his Longevity Genes Project by studying Ashkenazi Jews who have lived into their 90s and 100s.

This year, Barzilai and his colleagues reported that Jews who live past 95 have dietary habits, levels of alcohol consumption and physical activity similar to their shorter-lived counterparts — suggesting that genes for exceptional longevity could play a greater role than behavior in supporting long life. He had previously found that Jewish centenarians and their offspring are more protected from age-related diseases like cancer. In late October, the Israeli-born Barzilai was tapped to help lead a newly formed centenarian consortium for the Archon Genomics X Prize. The $10 million competition, which will start in 2013, challenges scientists to sequence the complete genomes of 100 healthy centenarians in 30 days. Barzilai will help identify and collect the 100 centenarian genomes to be sequenced, the Associated Press reported.

“By sequencing the genomes of these healthy centenarians — and making the results available to scientists — this contest will be a powerful tool in helping us decode the genetic underpinnings of healthy aging, and develop drugs that can mimic the protections these individuals have,” he said.