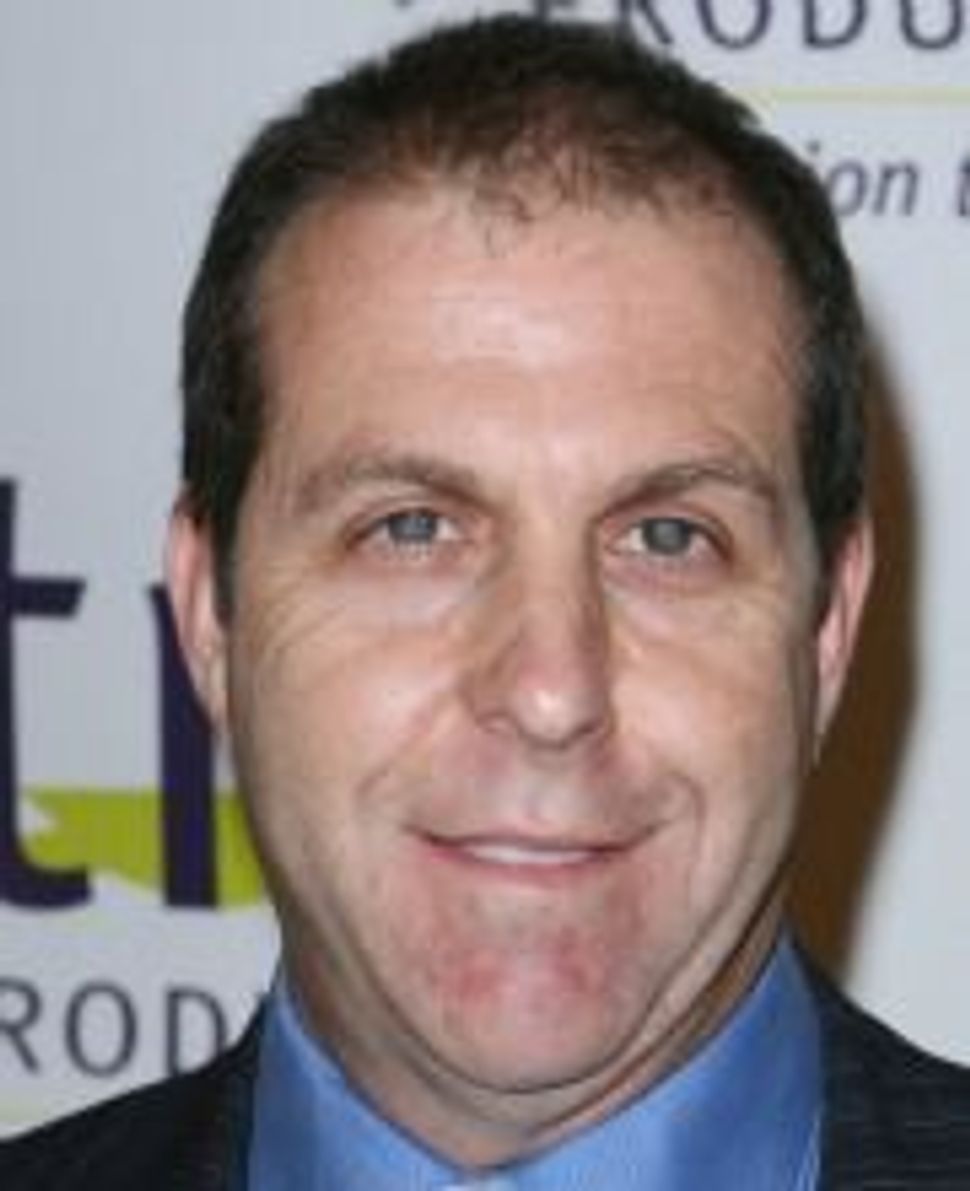 Jay Sanderson is shaking up America’s second-largest Jewish federation in important ways. This year, on the 100th anniversary of the Jewish Federation of Greater Los Angeles, Sanderson gave out the first grant in his Next Big Jewish Idea competition, which invited new philanthropies that have never received federation funding to make their pitch for a $100,000 cash prize. The competition — won in July by LaunchBox, an initiative to involve more Jewish families in Jewish traditions and rituals — underlined his belief that federations must find new paradigms for identifying and funding worthy causes.

In another departure, Sanderson, in his second year as president, has been seeking to address the needs of Jews affected by the national economic

crisis by assigning social workers to work directly on the staffs of L.A.-area synagogues. “After 2008, we realized that the economic downturn was impacting Jews in profound ways,” he told the Forward. “The existing social network wasn’t equipped to help people with their immediate needs.”

Sanderson, 54, came to his job from outside the federation system, serving previously as CEO and executive producer of the Jewish Television Network. He is part of a wave of new federation leaders who are replacing an older leadership cohort now heading toward retirement. “Will the communities in this country have [the] courage to try someone who hasn’t worked in the federation system for 25 years?” he asked rhetorically in an interview earlier this year. “Not that they aren’t good people, but sometimes I think good thinking comes from people who weren’t born and bred in the federations.”