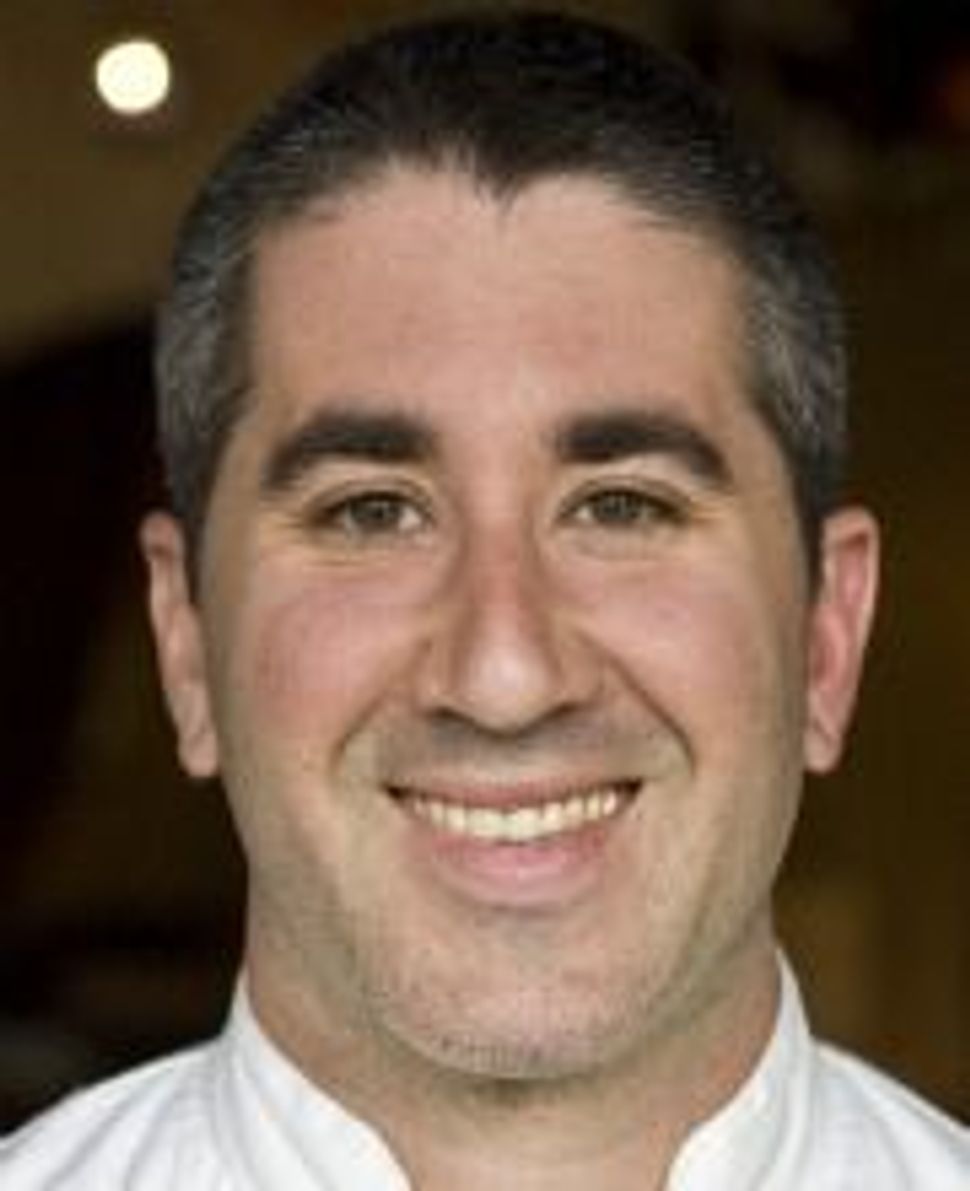 Until recently, if you craved sophisticated Israeli fare, there was no way to sate your appetite other than to board a plane to the Holy Land or cook it yourself. Michael Solomonov, the chef and co-owner of Zahav restaurant in Philadelphia, is changing that. In 2008, he opened the restaurant to much national acclaim, and this year, he won the prestigious James Beard Foundation Award for Best Chef: Mid-Atlantic.

Solomonov, 33, who previously worked at Vetri, one of Philadelphia’s top restaurants, turned his attention toward Israeli cuisine when he received word that his brother, David, had been killed while serving in the Israeli Defense Forces, according to the New York Times. Solomonov left his job and moved to Israel to gain experience cooking in Israeli kitchens and to study the cuisine more closely.

His food at Zahav combines many of Israel’s culinary influences, gathered from its vast immigrant populations from Turkey, Morocco, Yemen and other Middle Eastern countries. He also draws on his own culinary roots for inspiration. Plates like his Braised Beef Cheeks with Chestnuts, Celery and Pumpkin Rice, house-made pita and Chocolate Kataifi dessert would not be out of place at one of Tel Aviv’s top restaurants. However, Solomonov says that by working abroad, in Philly, he is granted more culinary freedom and can blend various influences and flavors instead of focusing on one.