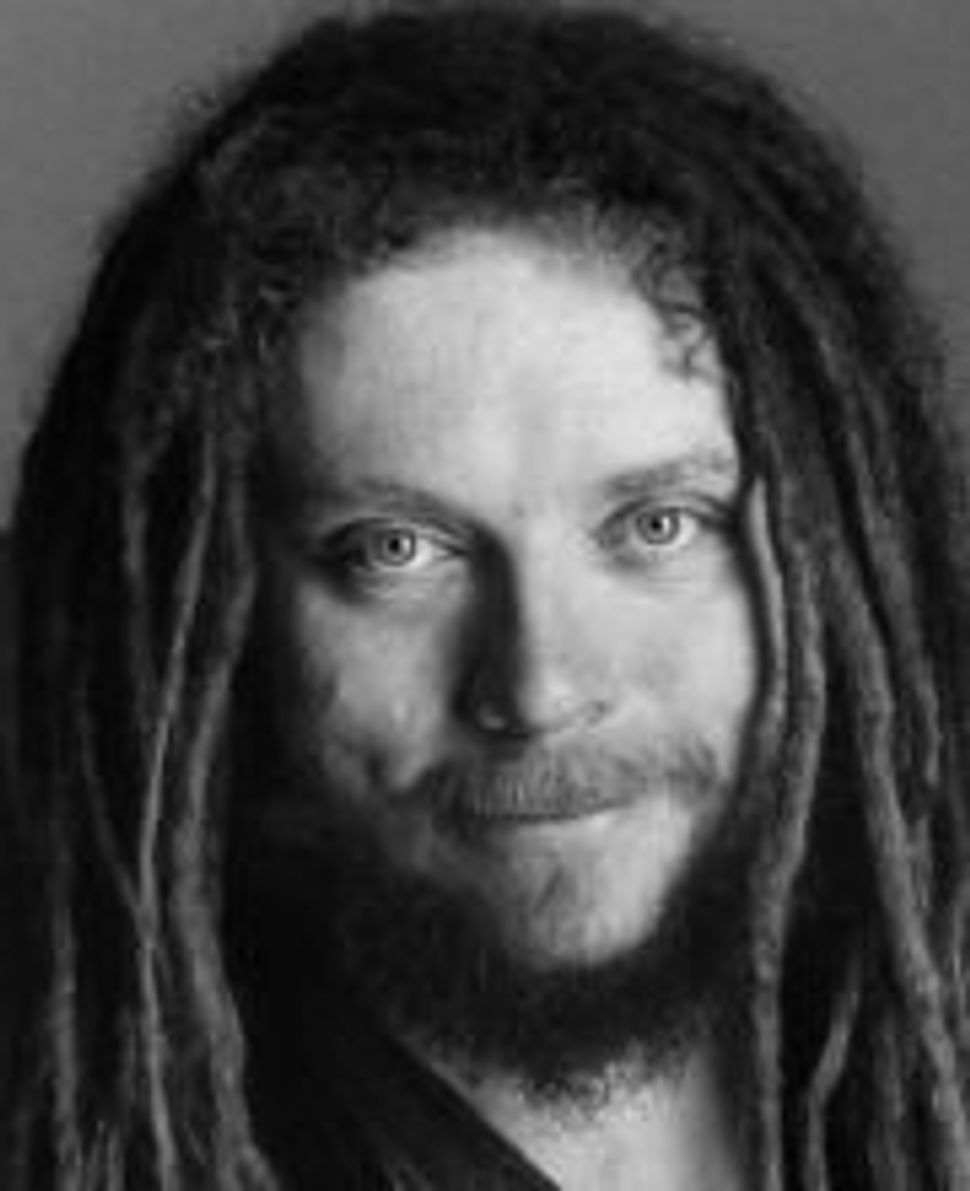 Image by courtesy of jaron lanier

Jaron Lanier — the man perhaps best known as the “father of virtual reality” — is difficult to describe. In fact, Lanier seems to find amusement in his inscrutability, featuring on his website a list of links under the headline, “Selected books with chapters devoted to trying to explain Jaron Lanier.” Lanier’s many fans may have failed to adequately explain the scientist-philosopher-musician, a man without a college degree who consults with companies such as Microsoft in developing gadgets, as he told The Guardian, that “can fake a person into thinking they’re in an artificial place.”

But this year, we got to know Lanier, 51, a little bit better. In 2010, Lanier published his book “You Are Not a Gadget: A Manifesto.” The book was a much-needed antidote to the hype surrounding social media, and it propelled Lanier — long a cult figure in the computer-science realm — into the public consciousness, spawning a series of speaking engagements, interviews and a profile in The New Yorker in July that raised his stature even higher.

In his book, Jaron explicates the dangers of Facebook and Twitter — sites, he says, that dehumanize people by constraining rather than enabling their self-expression. Even Wikipedia takes a beating. Lanier calls it a site that, in its anonymous amassing of data, is a perilous “hive mind,” replacing individual authorship with a seemingly authoritarian source of authorless information.

If there is a hint to explain Lanier’s repulsion of authoritarianism and his quest for alternate realities, it might be in the story of his upbringing. Lanier’s mother was a Holocaust survivor from Vienna and his father was the son of Ukrainian Jews. Shortly after Lanier was born, his parents changed the family name from Zepel to Lanier — after the poet Sidney Lanier — and moved the family from Greenwich Village in New York City to El Paso, Texas. It was in this isolation that Lanier began to develop his curious ideas about the world. Luckily for us, he has decided to share them.