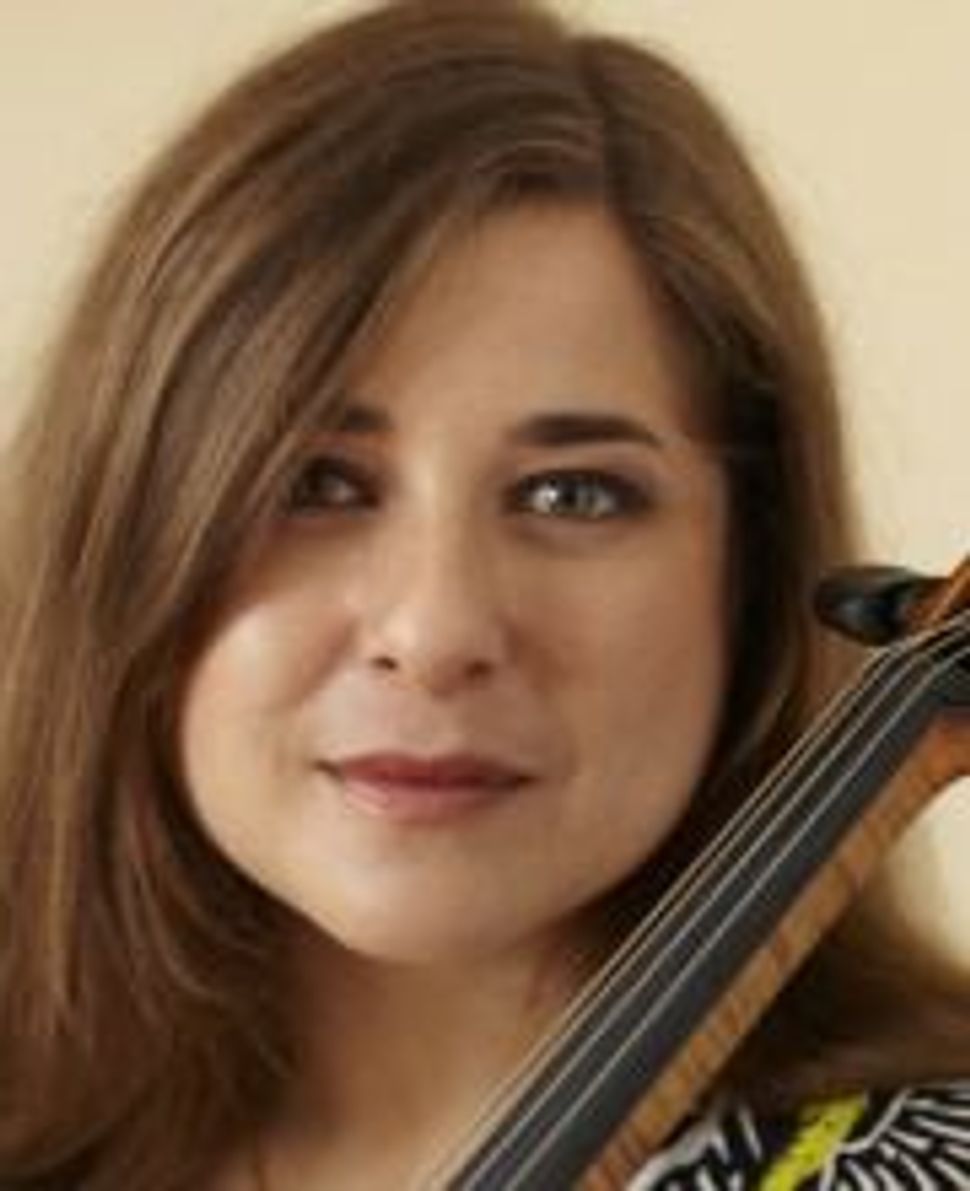 Image by courtesy of the MacArthur Foundation

Cellist Alisa Weilerstein was rehearsing at the Jerusalem International Chamber Music Festival in September when she learned that she’d been named a 2011 MacArthur Fellow. Noting her “technical precision” and “impassioned musicianship,” the MacArthur Foundation described her as “a consummate performer.”

The $500,000 “genius grant” came during a year in which the 29-year-old hit her stride as an internationally celebrated soloist, with return engagements at the New York, Los Angeles and Hamburg philharmonic orchestras, tours of Australia and Europe, and a debut with the Seoul Philharmonic Orchestra in Korea.

Born in Rochester, N.Y., to prominent Jewish musicians Donald Weilerstein and Vivian Hornik Weilerstein, with whom she performs as part of the Weilerstein Trio, Weilerstein launched a solo career as a teenager but eschewed conservatory training in favor of a degree in Russian history from Columbia University.

An advocate of contemporary music, she has worked closely with a number of living composers, among them Jewish superstars Osvaldo Golijov and Gabriel Kahane.

Weilerstein’s emotionally resonant performances have garnered her comparisons to Jacqueline du Pré, whom she described to the Forward as “my favorite cellist who ever lived.” In 2010, Weilerstein made her Berlin Philharmonic Orchestra debut with Daniel Barenboim conducting the signature piece of du Pré, his late wife — the Edward Elgar Cello Concerto. In March, Weilerstein signed an exclusive recording contract with Decca Classics; she plans to record the Elgar with Barenboim in 2012.