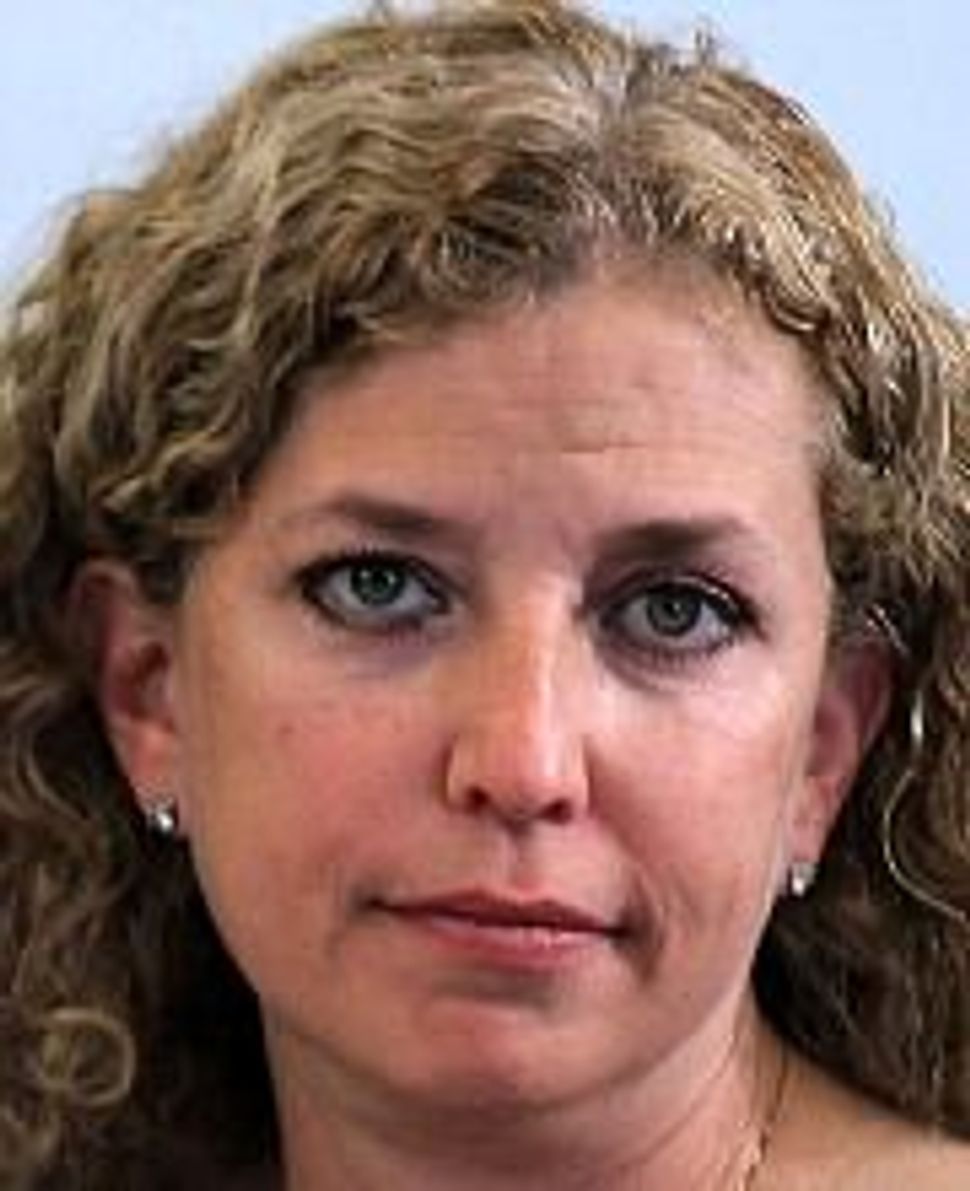 This has been a challenging year for Democratic Congresswoman Debbie Wasserman Schultz of Florida, but the upcoming year will be even tougher. As chairwoman of the Democratic National Committee, the 45-year-old Wasserman Schultz has been spending her time in the political trenches, fighting Republican attacks and crisscrossing the country on behalf of struggling Democratic candidates.

As the 2012 elections draw closer, the energetic Wasserman Schultz is shouldering much of the burden of helping President Obama win re-election and trying to regain congressional seats lost in the 2010 midterms.

“The Democratic Party,” she said, “is the natural home for Jewish voters.” Much of Wasserman Schultz’s success will be measured by her ability to keep this a political reality. Her drive to lock down the Jewish vote could also help Democrats keep Wasserman Schultz’s home state of Florida, an important prize in the national elections.