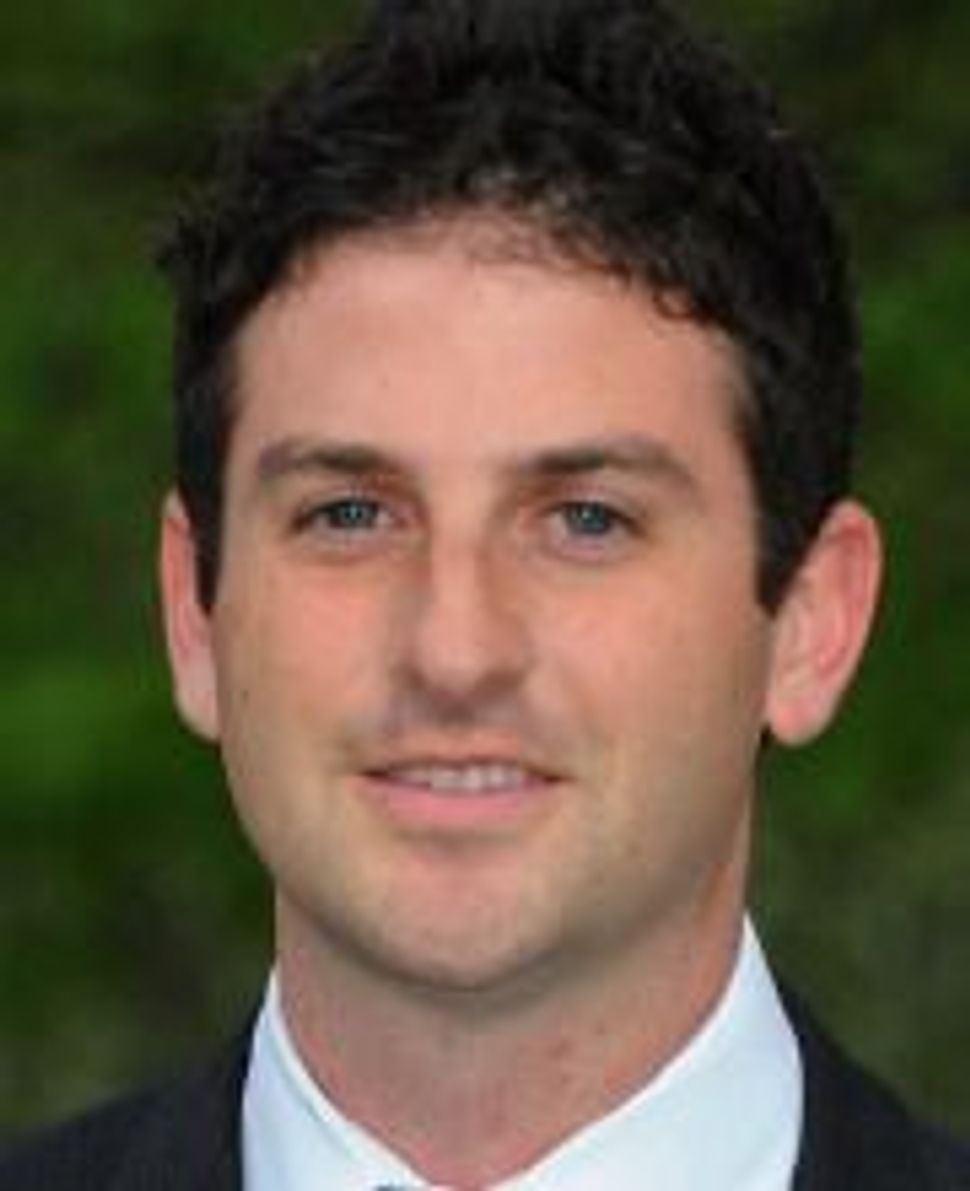 For his first initiative as head of Google’s new think tank, Google Ideas, Jared Cohen convened a meeting of 80 one-time violent extremists to talk about what had drawn them to radicalism and what had made them leave it behind. The meeting was a bold venture that made some leading academics nervous, but Cohen, 29, was undeterred. Not only did Google Ideas pull off the June convention without a hitch, the event gave rise to The Formers, an online network of ex-radicals devoted to countering violent extremism.

Cohen’s first endeavor with Google Ideas embodied the formula he has used for investigating intractable world problems since his days as an Oxford University graduate student: Eschew official sources and get the story from the grass roots; think in broad, unencumbered strokes and harness technology to effect change. Cohen deployed these techniques as a U.S. State Department staffer in 2009, getting into hot water with the Obama administration when he asked Twitter to delay its scheduled maintenance and keep its site live for Iran’s tweeting revolutionaries.

Cohen makes it a point to text and tweet teens in the Middle East, especially those from countries with chilly relationships with Israel: Iran, Lebanon, Syria and Iraq. Cohen visited those countries as he was researching his book, “Children of Jihad: A Young American’s Travels Among the Youth of the Middle East.” His book takes note of how young Arabs are using technology to communicate with one another and with the outside world, beyond the watchful eyes of government officials — a narrative that seemed to presage the Arab Spring.