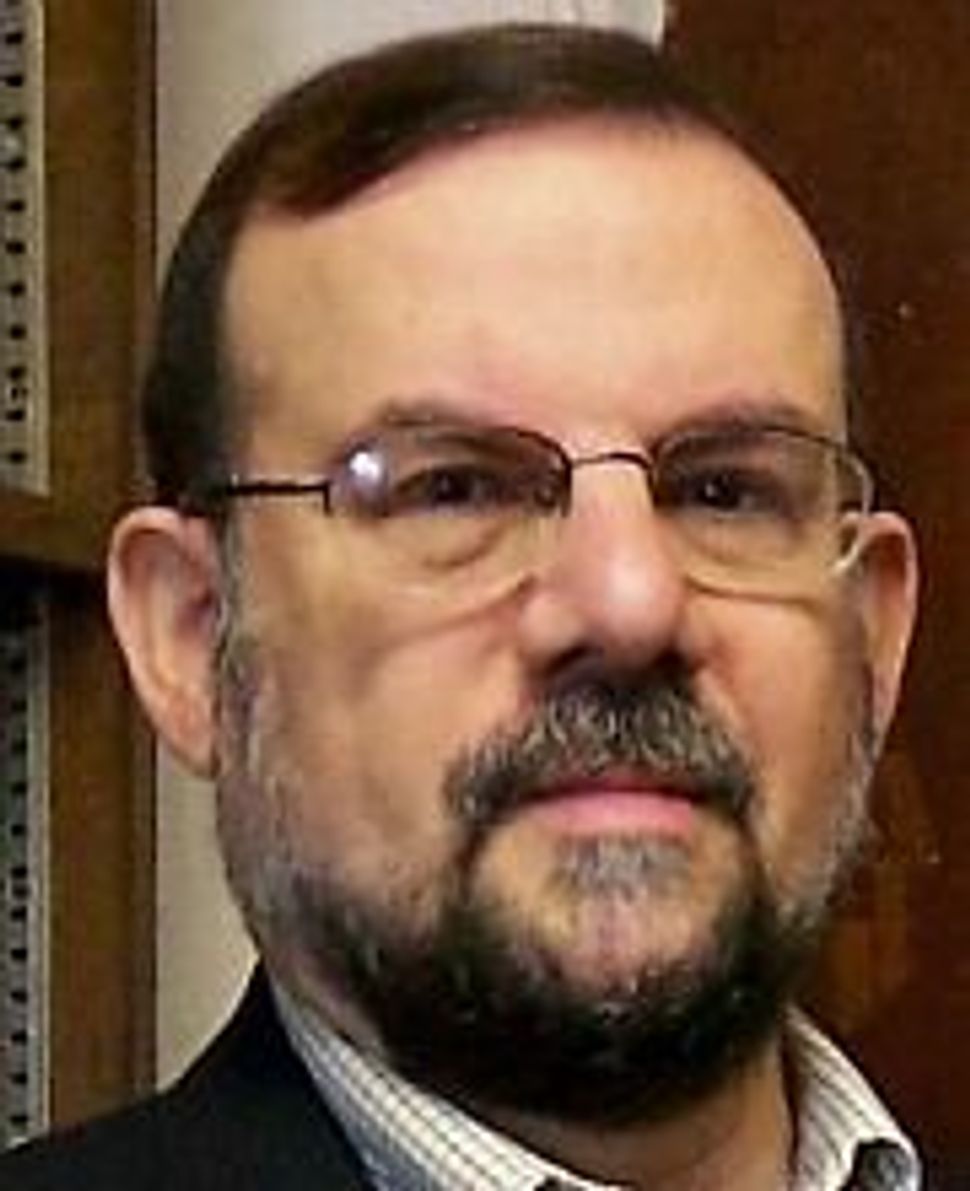 In the stepped-up dialogue between American Jews and American Muslims, Burton Visotzky is in many ways the guy making things happen, quietly and off-camera, while others take high-profile bows. Visotzky, a rabbi who serves as the Appleman Professor of Midrash and Interreligious Studies at

the Jewish Theological Seminary, creates, organizes and participates in a stunning array of interfaith activities that, over time, have helped transform the sound of Jews and Muslims talking together from a pin drop to a cacophony.

This year, Visotzky, 60, was deeply involved in the aftermath of the Park 51 controversy over the proposed Islamic community center near Ground Zero, and during the run-up to the 10th anniversary of the World Trade Center attacks. When Imam Feisal Abdul Rauf, Park 51’s original leader, went underground due to threats on his life last year, Visotzky hosted Rauf’s wife, Daisy Khan, at the JTS sukkah, where he rounded up a gaggle of Jewish leaders to offer their public support. This past spring and summer, Visotzky helped organize “Our Better Angels,” a series of pre-10th anniversary public gatherings at St. Paul’s Church near Ground Zero that brought Jews, Muslims, Christians and Sikhs together for dialogue, music and study of each others’ texts. Visotzky also organized and hosted a tour of the National September 11 Memorial led by its architect, Michael Arad, for leaders of the Jewish, Christian, Muslim, Hindu and Sikh communities.

“The news media like conflict,” he said in one interview. “But there is an enormous amount of Muslim-Jewish dialogue going on, and much of it has been initiated by Muslims reaching out — in some ways around Israel, but in some ways also trying to reach Israel through the American Jewish community.”