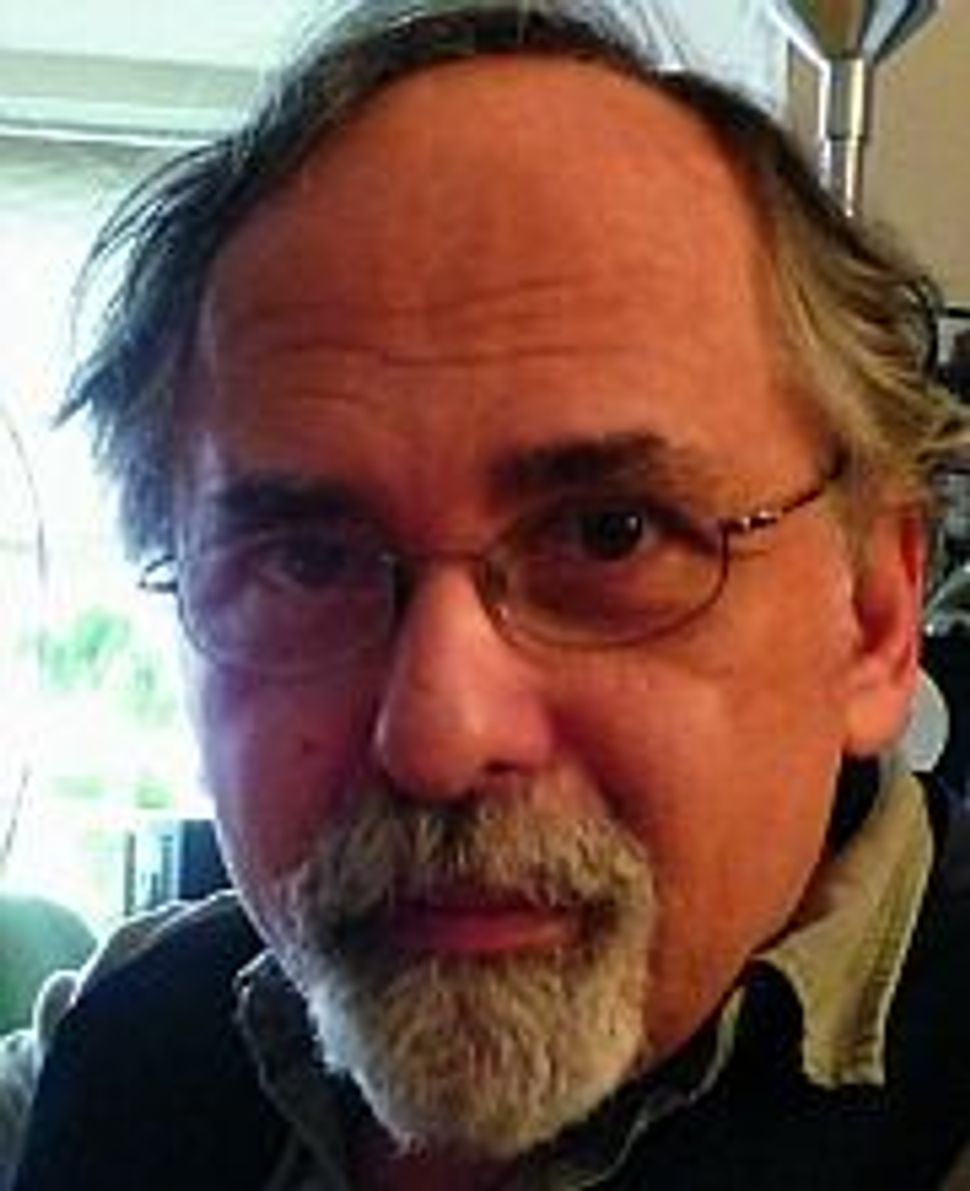 Holocaust literature and comics aren’t genres that obviously fit together, but by combining the two, one artist has created a revolution in both. Twenty-five years ago, Art Spiegelman, then an important but obscure figure in the underground comix scene, published “Maus: A Survivor’s Tale,” a graphic novel about the World War II experiences of his father, Vladek, a Polish Jew who survived the Holocaust. Five years later, Spiegelman followed up with “Maus II,” first serialized in the pages of the Forward, and a year after that he was awarded a special Pulitzer Prize for the two volumes. He pushed genre conventions again last year with “Hapless Hooligan in ‘Still Moving,’” an unusual collaboration with the Pilobolus Dance Theatre.

Spiegelman, now 63, continues to produce new work and win new prizes. In January, he won the top prize at France’s prestigious Angouleme International Comics Festival for his entire body of work. Most notably, in October, Spiegelman published “MetaMaus,” another genre-defying book, which examines the creation of his now-classic work and the father-son relationship at its core. While “Maus” is now firmly established in the literary canons of both the Holocaust and the graphic novel, its creator continues to find new ways to tell stories.