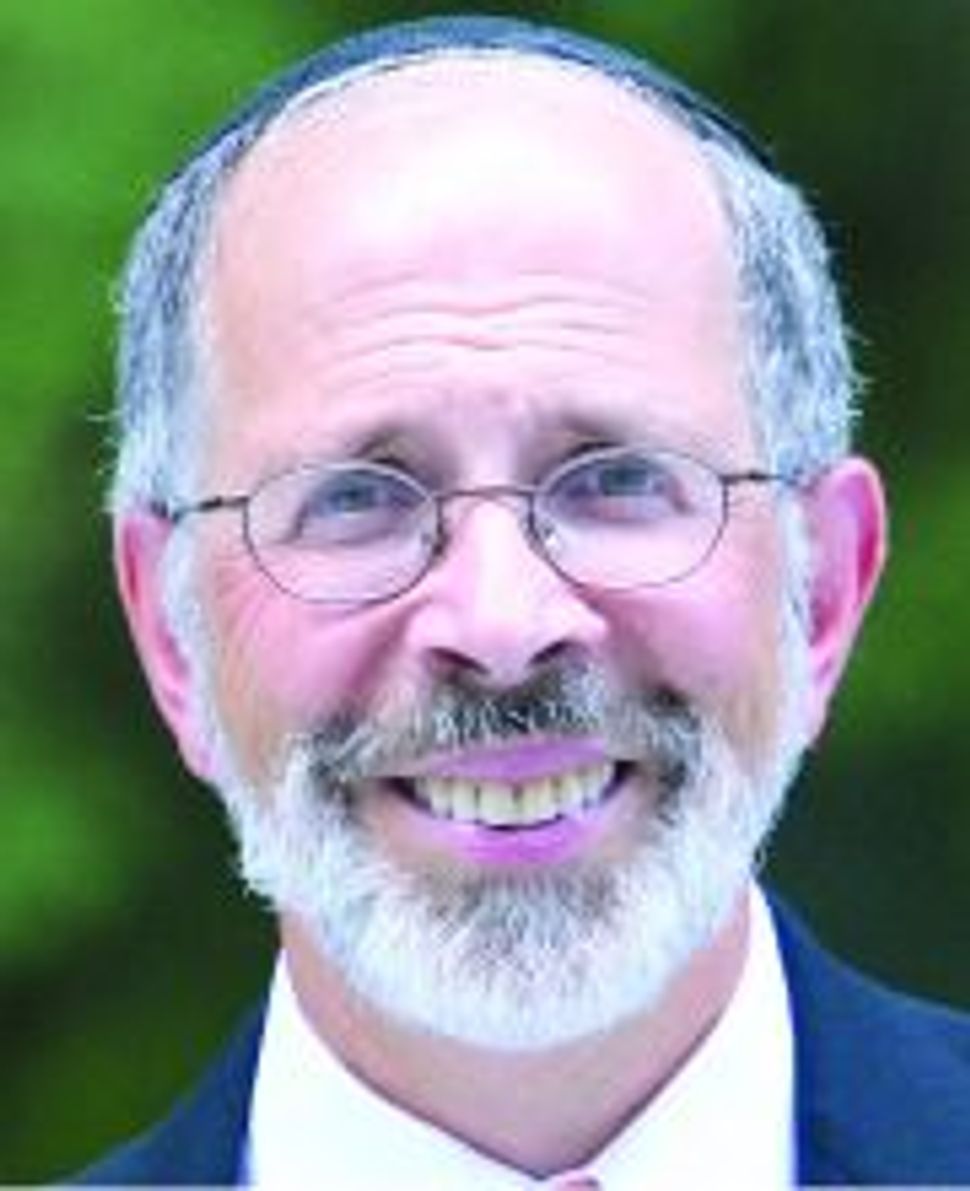 After years of drifting rightward, Modern Orthodoxy’s largest rabbinic association is moving toward the center. That’s the message many rabbis gleaned from Rabbi Shmuel Goldin’s appointment in May as president of the Rabbinical Council of America. In the years preceding Goldin’s ascension, the more conservative wing of the RCA won key battles, notably curtailing the role of female spiritual leaders and allowing Israel’s rabbinate to have final say over which American rabbis are permitted to perform conversions.

These and other debates left the organization bruised. So, when Goldin, 59, spiritual leader of Congregation Ahavath Torah in Englewood, N.J., was elected RCA president, he vowed that “building bridges” was at the top of his agenda. But Goldin was never one to take a circumspect approach. As far back as the 1990s, he established a moderate group to counter extreme Orthodox attacks on the Oslo Accords peace process, which was backed by Israel’s government.

One of the first changes under Goldin’s RCA stewardship was the resignation of the organization’s executive vice president, Rabbi Basil Herring, who had facilitated the group’s rightward shift. Months later, Goldin publicly disagreed with the conservative umbrella group Agudath Israel of America over whether community members should report sexual abuse directly to the police. Despite ideological tensions that remain, Goldin said the RCA has a good chance of uniting an increasingly polarized Orthodox rabbinic leadership. “I believe that we can hold the community together,” he said.