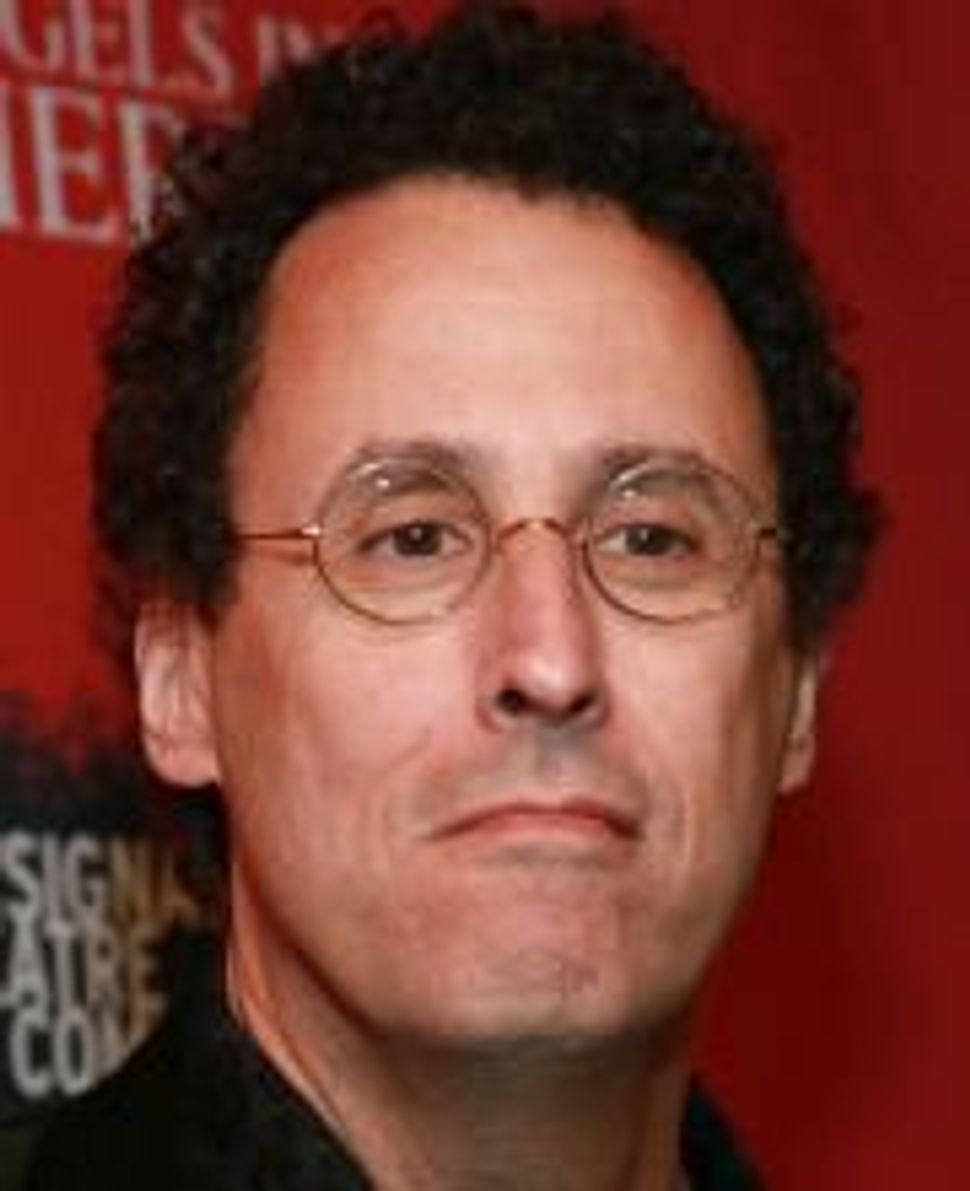 Dignity in the limelight has been the watchword for this key year in playwright Tony Kushner’s career. A retrospective season at the Signature Theatre Company saw the first major restaging of both parts of his 1990s masterpiece, “Angels in America” — which won both a Tony Award and a Pulitzer Prize in 1993 — as well as his first significant new play in nearly a decade, “The Intelligent Homosexual’s Guide to Capitalism and Socialism With a Key to the Scriptures” which was performed at the Public Theater.

However, Kushner also faced controversy that erupted in May, when the City University of New York Board of Trustees initially turned down a request fromJohn Jay College to grant him an honorary degree. Based solely on the strong opinion of a single member of the board that Kushner was “anti-Israel,” the board declined the college’s request.

In a letter to the trustees, Kushner, 55, expressed disappointment at the way his words had been used out of context and in the way the matter had been handled. As a supporter of Israel and a critics of some of its actions, he felt he had been misrepresented. Shortly afterward, in the face of mounting criticism, the board reversed its decision and approved the degree.

Born in Manhattan, but brought up in Lake Charles, La., Kushner has spent much of his life in New York City. Five years after the commitment ceremony between him and his partner, Mark Harris, became the first same-sex commitment ceremony to be published in the Vows column of The New York Times, the couple legally married in 2008 in Provincetown, Mass.