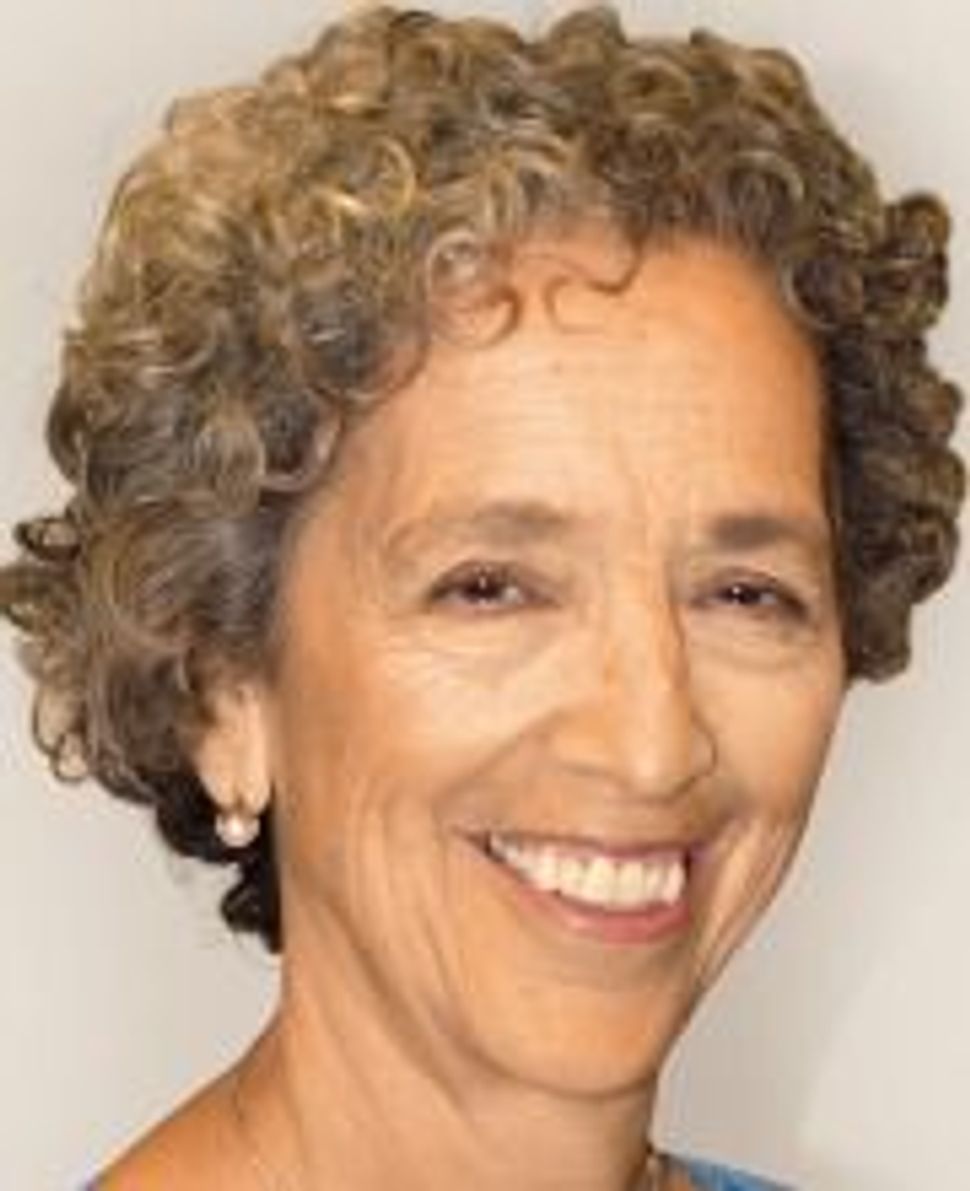 At 71, after a lifetime of public service, Ruth Messinger is still pushing to awaken our collective conscious to the needs and challenges of the developing world. As president and chief executive officer of the American Jewish World Service, she has elevated the organization into a service and advocacy titan, with programs in 32 countries, a $50 million annual budget and the kind of chic reputation that drew superstars to appear in a 2010 promotional video that went viral on the Internet.

And she hasn’t stopped. Her latest initiative is a major global food justice campaign called “Reverse Hunger,” aimed at arousing public opinion to help shape U.S. food aid policy. Developing countries facing natural and man-made disasters depend on the American government for food aid, Messinger points out, but that help comes with strings attached that too often work against the very people it aims to assist. Messinger is especially critical of the requirement that food aid be purchased, processed and transported by American companies, which delays delivery and undercuts indigenous efforts to strengthen local agriculture.

Messinger’s relentless, blunt style can make her sometimes sound like the Jeremiah of Jewish advocacy — she tries to go without food once a week, to remind herself what hungry people experience every day. But she is constantly suggesting creative solutions to some of the world’s most pressing problems, all through a Jewish prism that commands respect.