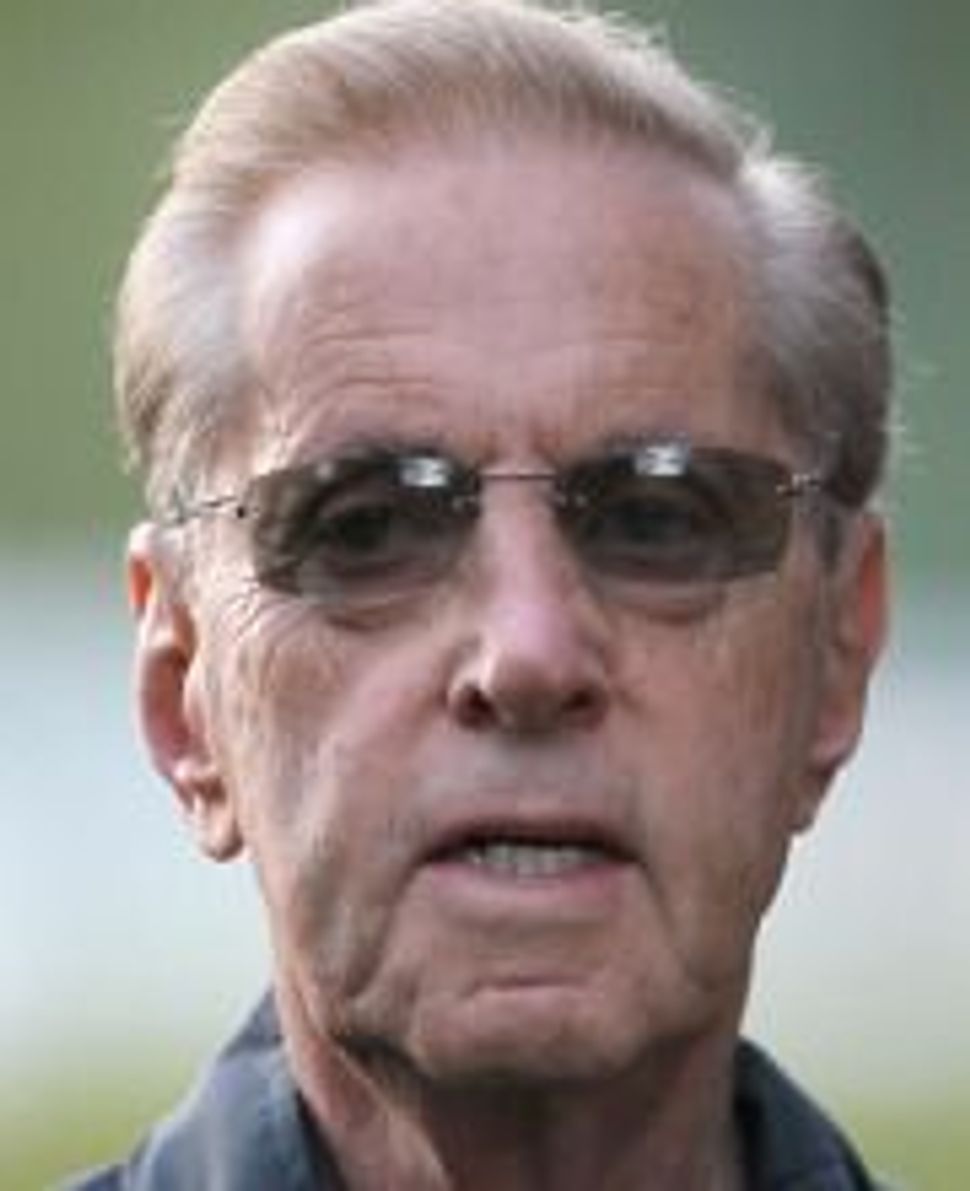 New York Mets baseball fans are used to heartbreak, but nothing prepared them for the meltdown this year of the team’s principal owner, real-estate investor Fred Wilpon. Previously thought to be a major victim of Ponzi schemer Bernard Madoff, Wilpon, 74, turned out to be one of the scam’s biggest beneficiaries.

In December 2010, Wilpon and his partner/brother-in-law, Saul Katz, were sued for $1 billion by Madoff victims’ trustee Irving Picard, who claimed that Wilpon and Katz knowingly kept drawing profits from Madoff’s scam long after they should have seen through it. The suit threatened to bankrupt the duo and leave the team’s future in jeopardy, along with the minor-league Brooklyn Cyclones and the Mets’ new $800 million ballpark, Citi Field.

It got worse. In January, The New York Times reported that the duo had previously paid $13 million to settle claims over another Ponzi scheme, one operated by now-jailed swindler Samuel Israel III. Documents also showed they had negotiated deferred-payment packages with some Mets players and invested nearly all of the balance with Madoff, skimming profits while leaving the team owing millions after the fraud collapsed. To top it off, Wilpon outraged fans in May by bad-mouthing the team and its star players in a New Yorker interview. He later apologized. One bit of good news: In late September, federal judge Jed Rakoff ruled that Wilpon and Katz couldn’t be sued for the entire $1 billion, only for $300 million in fake profits.