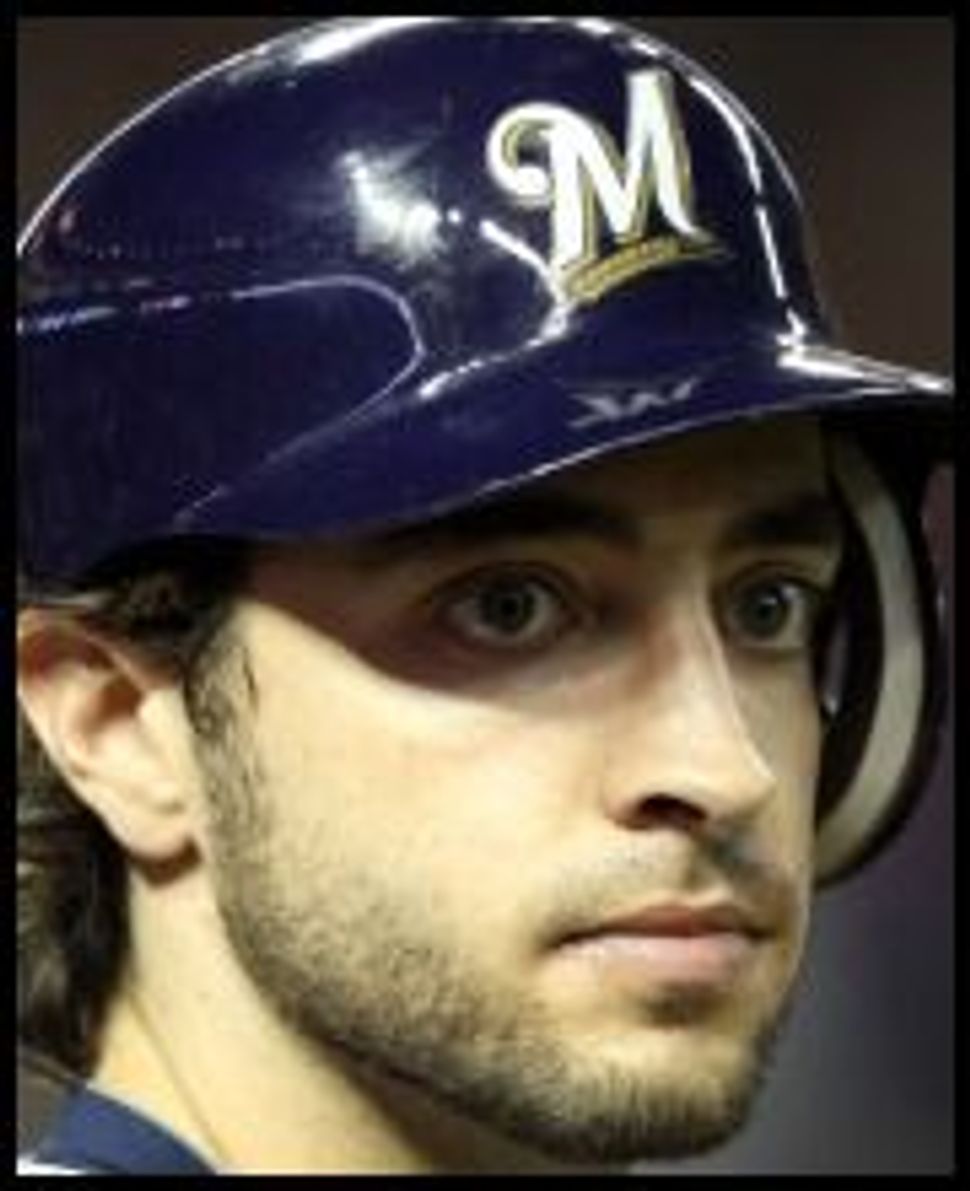 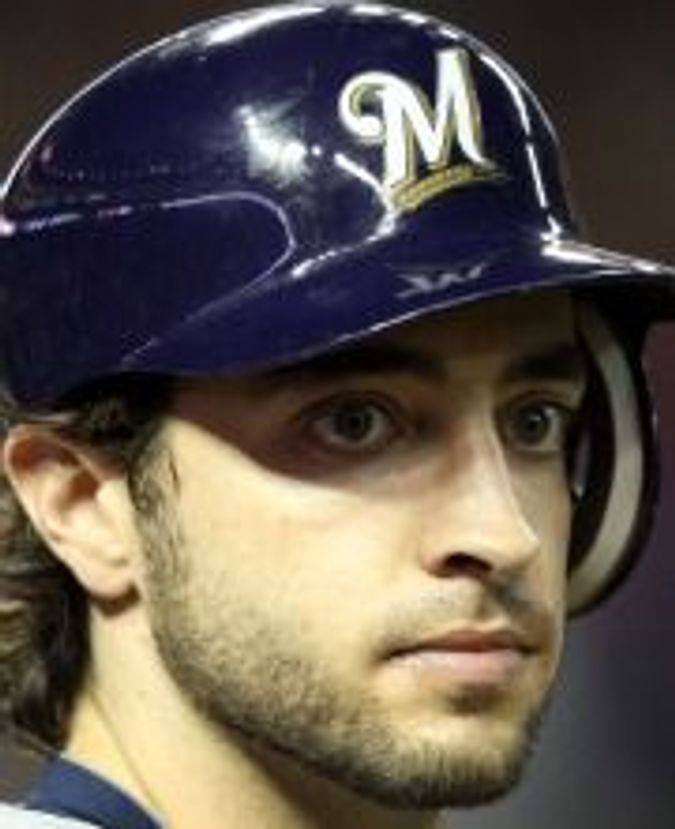 In an era when Jewish baseball players are remembered as heroes from another time, Ryan Braun ranks among the very best current players of the game — of any religious persuasion. As a big hitter for the Milwaukee Brewers, the 27-year-old Braun has consistently broken team records. And his huge, 450-foot home run on September 23 clinched the Brewers’ spot at the top of the National League’s Central Division, giving the team their first division title in nearly 30 years.

Braun, who batted .332 and hit 33 home runs this season, is being seriously considered for the National League’s Most Valuable Player, an honor that will be announced in late November. Braun plays on the Sabbath, but his Jewish identity runs deep. His father’s family was nearly destroyed in the Holocaust, and Braun has said that he is “proud to be a role model for young Jewish kids.” They have good reason to look up to him: In 2007, he became the first Jew ever to be named Rookie of the Year, and he has often been compared to such Jewish baseball greats as Sandy Koufax, Hank Greenberg and Al Rosen. Braun even shares a nickname with Greenberg and Rosen — “The Hebrew Hammer.”

This year, for the fourth consecutive year, Braun was selected to play in the All-Star Game. Even though his long-ball hitting and speed weren’t enough to power the Brewers into the World Series, it’s likely he’ll be wearing that World Series ring one day.