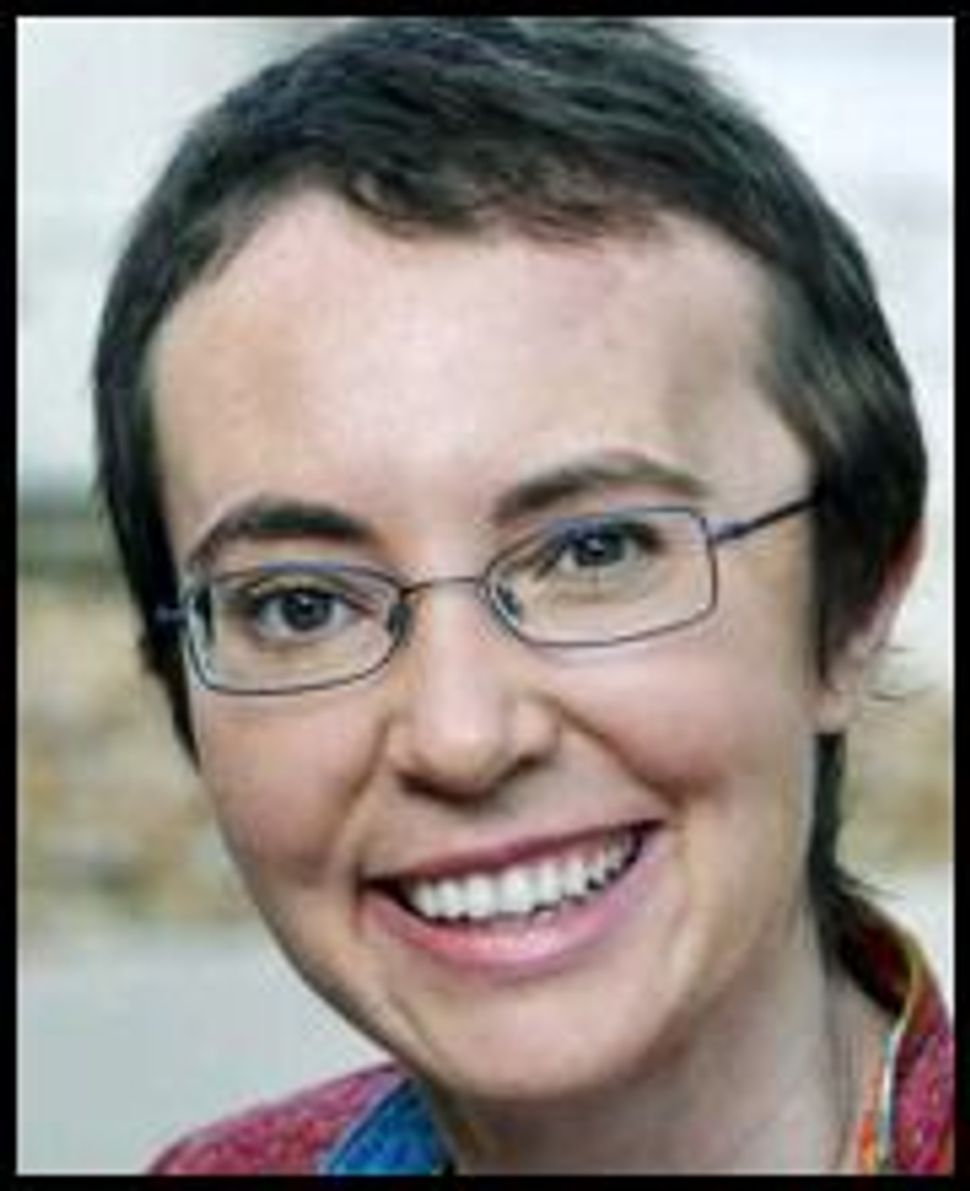 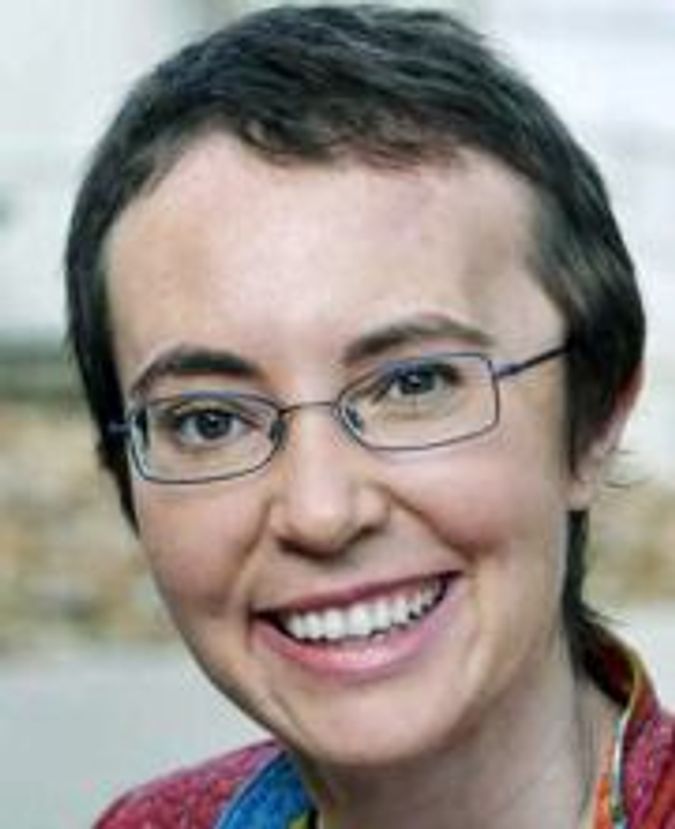 Arizona Congresswoman Gabrielle Giffords returned to Washington in early October for only the second time since suffering a severe brain injury in an assassination attempt in January. The Democratic lawmaker didn’t head to Capitol Hill, but instead went to the Executive Office Building for a ceremony marking the retirement of her husband, astronaut Mark Kelly. Giffords presented Kelly with the Distinguished Flying Cross, awarded for commanding the space shuttle Endeavour, and then it was Giffords’s turn to win praise — from her husband. “Gabby, you remind me every day to deny the acceptance of failure, “ Kelly said. “I look forward to the next phase of our lives together and watching all of your future achievements.”

On January 8, Giffords was cut down in a hail of bullets fired at close range as she met with a crowd of constituents outside a Tucson supermarket. Jared Lee Loughner, 22, was charged in the shooting spree, which killed six and wounded 14. Giffords was critically injured and doctors put her in a medically induced coma to control brain swelling. The day after the shooting, her synagogue, Congregation Chaverim in Tucson, held a healing service led by Rabbi Stephanie Aaron, whom Giffords has called her spiritual mentor.

Giffords was born of a Jewish father and a non-Jewish mother. In 2001, then a state senator, she traveled to Israel on a trip sponsored by the American Jewish Committee. It was on that trip that Giffords solidified her connection to her Jewish roots and to living as a Jew. Her rabbi says that Giffords was drawn especially by Judaism’s commitment to social justice.

Since the shooting, Giffords, 41, has been in a constant battle to recover, surprising her doctors time and again with her resilience and strength. Although she struggles to speak clearly and to walk, Giffords made a dramatic return to Capitol Hill this summer. To cheers and ringing applause, she made her way slowly into the House chamber to cast her vote in the rancorous debt-ceiling battle.

Synagogues around the country still pray for healing on her behalf.