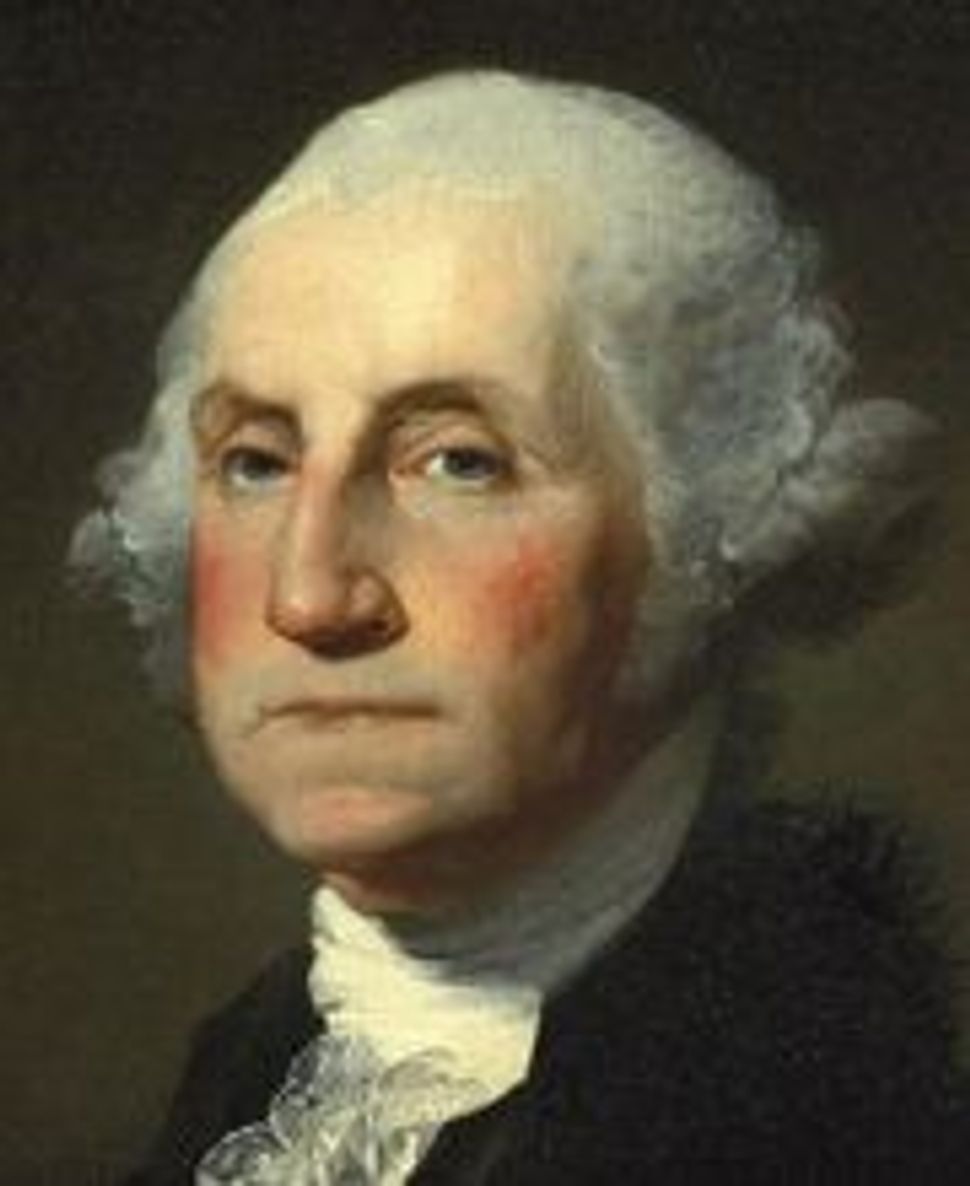 By all accounts, Richard Morgenstern is the keeper of George Washington’s letter to the Jews of Newport, R.I., but he has shown no interest in sharing it with the world. The letter — in which the first president of the United States vowed that the fledgling nation would give “to bigotry no sanction, to persecution no assistance” — has assumed mythic proportions since it was written 231 years ago.

But ever since the B’nai B’rith Klutznick National Jewish Museum in Washington, where the letter was displayed, moved to smaller quarters in 2002, this vital historical document has been locked away in an art storage facility in Maryland.

Officially, the letter is owned by the Morris Morgenstern Foundation, which is run by Richard’s nonagenarian father, Frank. But museum officials who have negotiated with the family say that Richard, an enigmatic and secretive figure, controls where the artifact is kept. Current and former leaders of B’nai B’rith say they have urged the younger Morgenstern to lend the letter to other institutions, such as the Library of Congress and the National Museum of American Jewish History in Philadelphia, but he has turned down all requests.

The Morgenstern Foundation’s accountant, Paul Goodnough, says the family is very private. Richard Morgenstern, who has homes in Los Angeles and Boca Raton, Fla., has declined all interview requests. When contacted by telephone, his father would only say, “I don’t care to comment,” and then he hung up the phone.