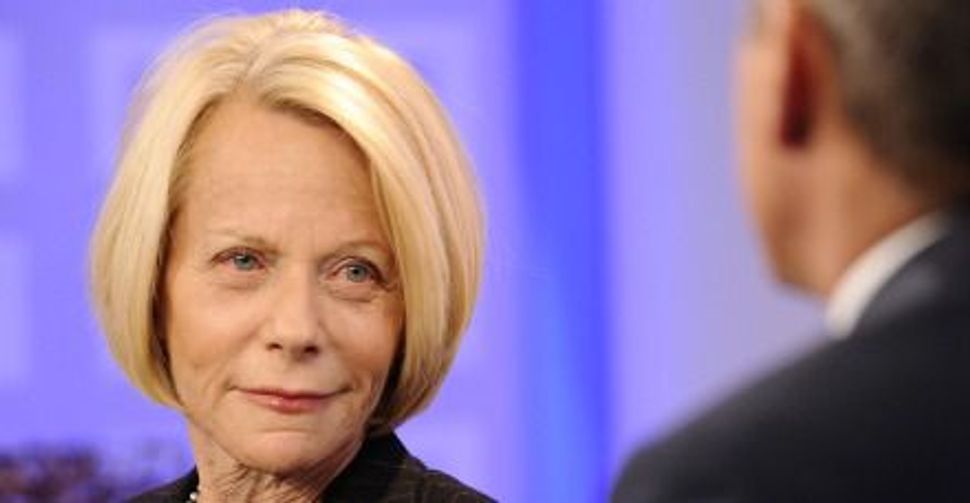 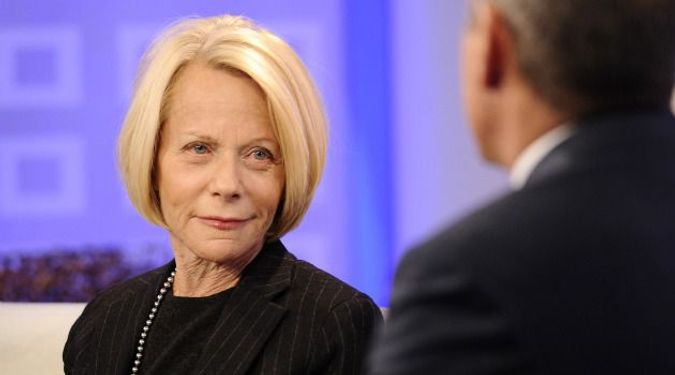 After three years of silence, the wife and son of Bernard Madoff have gone public in a series of interviews intended to clear their names before a skeptical national audience. But the victims of Madoff’s massive Ponzi scheme — many now embroiled in lawsuits of their own — would rather the former financier’s family have stayed silent than rehash the cataclysm that rocked the American Jewish community, an event that many were just beginning to move past.

“We think it is obscene,” said Ilene Kent, who ran a support network for people who, like her, witnessed the shattering of their nest eggs after it was revealed that Madoff had never invested the money with which his clients entrusted him. “Madoff’s victims couldn’t get one-tenth of the coverage” of his wife and son, she said.

Several victims told the Forward that they viewed the first post-scandal Madoff interviews — which appeared on CBS’s “60 Minutes” and in The New York Times at the end of October — as a cynical ploy to gain public sympathy. Many expressed the desire to move on with their lives, which have been utterly consumed by the Madoff affair for the past three years. But they also confessed that their eyes were glued to the television during Ruth and Andrew Madoff’s appearance, watching for signs of remorse from them.

Amy Luria, an interior designer from Port Washington, N.Y., watched the “60 Minutes” interview on October 30 with her husband after the couple had put their two young children to bed, shielding them, as has become their family policy, from press coverage and conversation about the Madoff affair. Luria’s grandmother had entrusted her estate to Madoff and his brother, Peter. Now, the court-appointed Madoff trustee, who is charged with recouping assets for his victims, is suing Luria. It’s a complicated case involving money that Madoff diverted from the estate to pay money he owed to the Internal Revenue Service, her lawyer told the Forward.

Your wound “gets healed, and [the Band-Aid] starts getting ripped off again,” Luria said of the Madoff interviews, which appeared after a substantial lull in press coverage of the scandal. “Just when you start to feel normal, your friends say, ‘How do you feel about that?’ I don’t want to be associated with it anymore.”

Even so, Luria felt compelled to watch the program. “I was looking at [Ruth’s] body language, and her face and tone of voice to see if she was crying. I really wanted to see if there was remorse, and I didn’t see it,” she said. “I almost saw, like, justification or entitlement. ‘I am entitled to tell you my story, and you must listen to it.’”

If the Madoffs failed to engender sympathy among the victims, perhaps it is because so many people still suspect them of complicity in the affair. Ruth Madoff kept an office in her husband’s building, where she took care of household bills and interior decorating projects. Son Andrew Madoff and his late brother, Mark, also worked there, operating their father’s legitimate market-making and trading business. “If I was a victim I would be unconvinced,” said Bruce Bobbins, executive vice president of DKC Public Relations, a major New York PR firm. “From a personal standpoint, I am not convinced that the wife’s or the son’s protestations that they knew nothing about this were entirely sincere.”

Ruth and Andrew Madoff claimed naiveté several times during the “60 Minutes” interview. Andrew told interviewer Morley Safer, that his mother asked his father, “What’s a Ponzi scheme?” when Madoff told his family about his fraudulent investment practices on December 10, 2008. Andrew and Mark Madoff turned their father in to the authorities, and the next day he was arrested. Mark Madoff later hung himself, reportedly overwrought by news reports speculating, incorrectly, that criminal charges would be brought against him and his brother.

“I’ve been desperate to speak out publicly and tell people I am not involved,” said Andrew Madoff, who was doing the interview in part to promote his fiancée’s book about the scandal, “Truth and Consequences: Life Inside the Madoff Family.” Originally listed as a co-author on the book, his fiancée, Catherine Hooper, will profit from its publication. Ruth Madoff said that she agreed to do the interviews at the behest of her son Andrew, with whom she has a strained relationship because she refused to cut ties with his father after his arrest. Today, she said, she no longer communicates with her husband. But she has not yet filed for divorce.

Bobbins said he understood the Madoff family’s desire to appear on television and in print to promote the book, though he would have cautioned them against appearing on “60 Minutes” and in The New York Times, saying they would open themselves up to a tougher line of questioning. The most significant revelation of the interviews was Ruth Madoff’s admission that she and her husband attempted to commit suicide, taking large amounts of Ambien on Christmas Eve while he was home on bail. Several victims said they don’t believe this.

“She talks about how she was driven to suicide because she got phone calls she didn’t like and hate emails,” said Richard Friedman, a Madoff investor. “Well, what did she expect when her husband pulls over a [$65 billion] Ponzi? What does she think?”

“I do not think they will ever be seen as victims,” Bobbins said. “They have lived as luxurious a life as anybody could imagine. They are not homeless; they are not like the victims, who ended up losing every penny they had.”