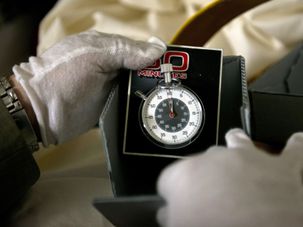 50 years later, the clock on ‘60 Minutes’ still ticks with the hint of a Yiddish accent. 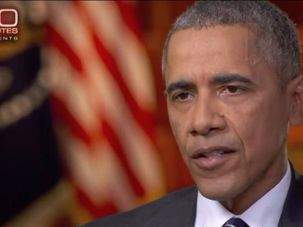 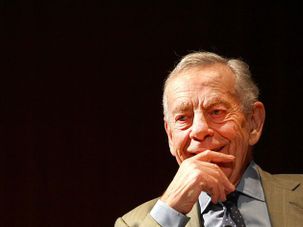 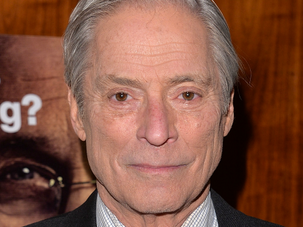 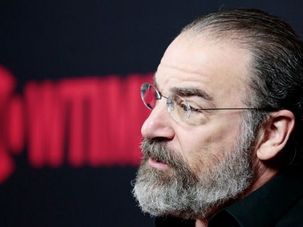 Mandy Patinkin’s 60 Minutes interview covered many things: ‘Homeland,’ his childhood, and his fraught career. But the best part? When the actor showed off his epic toy train collection. 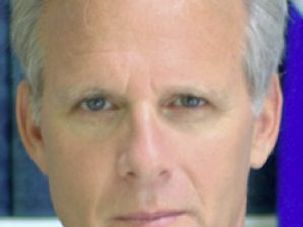 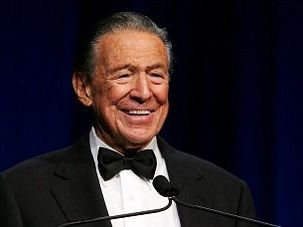 Mike Wallace dared to raise questions that few others would ask. He was a proud Jew, who was unafraid of the truth, writes ‘60 Minutes’ colleague Barry Lando.

Cantor on Why Jews Vote Dem: To Repair the World

Eric Cantor on “60 Minutes” Sunday night, grilled by Leslie Stahl on why most Jews are Democrats, unthinkingly digs himself into a hole and then tries pathetically to get out of it. He starts by saying it’s been “the bane of my existence for a long time,” being a serious, devoted member of a community that’s basically Democratic. 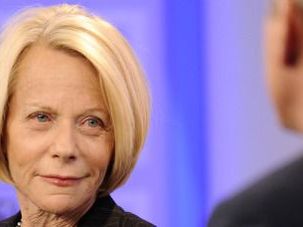 Victims of Bernie Madoff’s Ponzi scheme aren’t impressed with Ruth Madoff’s publicity blitz. They wish she and son Andrew Madoff would keep quiet about the scam.