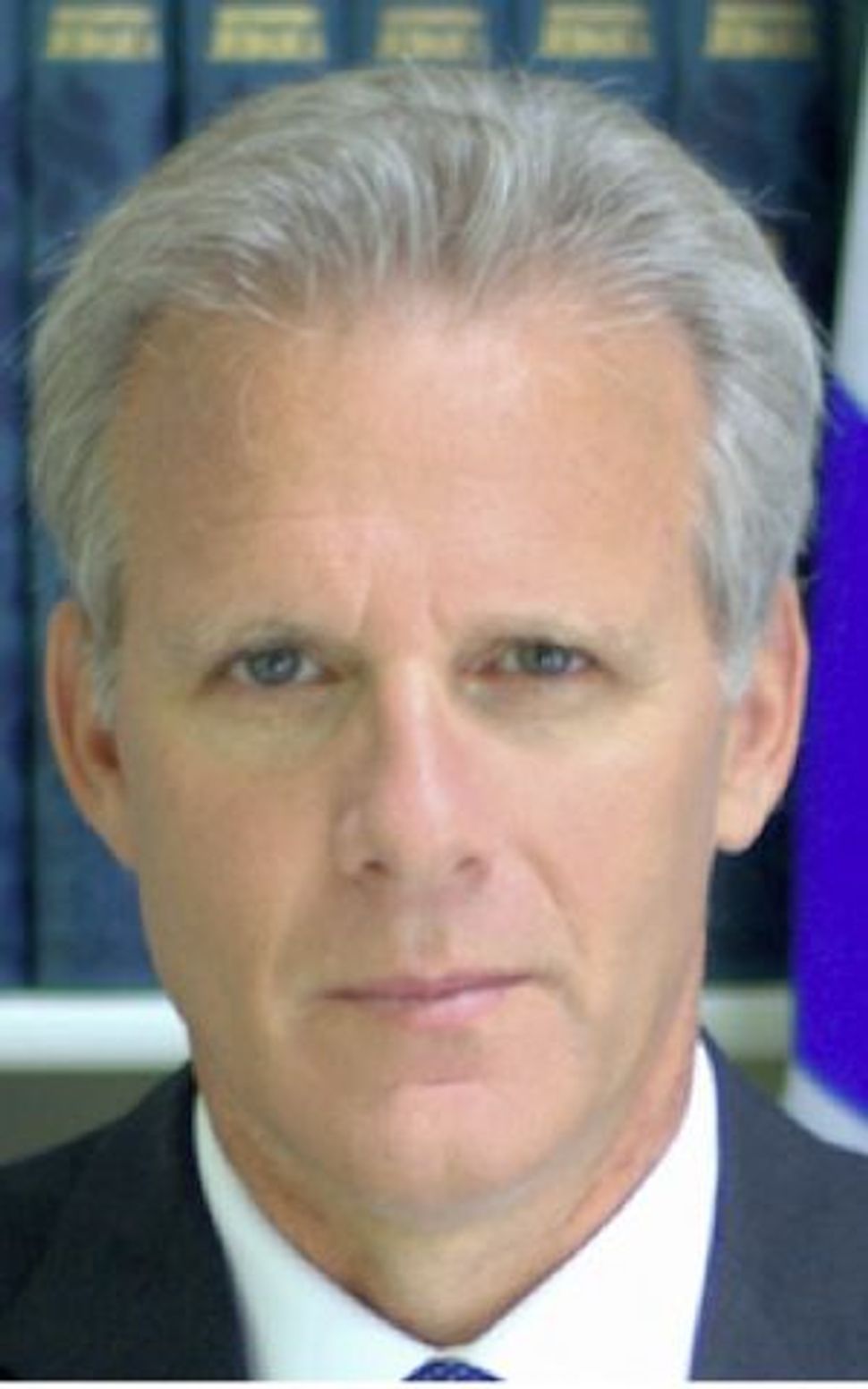 The report by senior “60 Minutes” correspondent Bob Simon, sought to explore the plight of Christian Palestinians, a dwindling population caught between the hardship of Israeli occupation and the pressure from rising Islamic extremism. But even as the story was in the process of being reported, the loaded issue became even more explosive. Israeli officials tried to fight what they viewed as an unbalanced report, and CBS’s reporter fought back against what he viewed as inappropriate intervention by the Israelis. The result on air was a lengthy discussion dedicated not to the issue of Palestinian Christians, but to the conduct of Michael Oren, Israel’s ambassador to Washington.

“When we decided to do the story last year, we did not realize it would become so controversial,” Bob Simon stated at the opening of his report. An account provided to the Forward by an Israeli official involved in the events confirmed that controversy ran throughout the entire year of preparation. Israelis first heard of Simon’s intent to produce a story on Palestinian Christians more than six months ago. For Israel, a damning story about its treatment of Christians in the Holy Land could dampen relations with Christians across the world and complicate Israeli public diplomacy efforts aimed at portraying the Jewish State as the only haven of religious freedom in the Middle East.

An official discussing the issue likened the danger of such a report to a “strategic terror attack” against Israeli diplomacy.

The story was scheduled to air on the weekend of Christmas, but the Israeli embassy in Washington stepped in toward the end of November and contacted “60 Minutes,” demanding to insert an Israeli reaction. After a back-and-forth involving the program’s executive producer, an interview was set with Oren. The 80-minute long exchange, taped in New York, was described by Israeli officials as tense. In one part that made it to the report’s final version, Simon asked Oren point blank for the reason he tried to go over his head and ask CBS top executives to intervene before the story aired. “It seemed to me outrageous,” Oren replied, explaining that at a time when Christians are persecuted in Arab countries, it would be odd to focus on Israel. “And it was a reason to call the president — chairman of CBS News?” Simon asked. “I’m the ambassador of the State of Israel, I do that very, very infrequently,” Oren said in response. When Simon stated he had never seen such conduct in all his years of working as a journalist, the Israeli diplomat paused for a second and then replied: “Well, there’s a first time for everything, Bob.”

In parts of the interview that were not broadcast, Simon, according to a recording of the interview held by the Israeli embassy, asked Oren if Palestinian Christians were involved in terror, a question to which Oren did not have an immediate answer. Simon explained that only one Christian Palestinian was among the terrorists released recently in the Shalit deal.

Israelis, however, are pleased with the bottom line. “It could have been much worse,” said an Israeli official who noted that Oren’s intervention succeeded in getting Israel’s point of view into the story and in postponing it from sensitive broadcast dates during Christmas and Easter.

The Israeli embassy is expected to issue a reaction taking on some of the points raised in the story. Jewish groups have also moved into action, with the Jewish Federations of North American issuing a call to its members before airing of the show to get ready for action. “We hope that CBS will be flooded with responses through their inboxes, facebook, twitter and mail after the program to express discontent if it is as biased as we anticipate,” the alert read.

B’nai B’rith International issued a statement on Monday calling the report “flawed at best” and focusing on the positive light in which a Christian pro-Palestinian document, known as “Kairos,” which was rejected by the Jewish community, was presented in the 60 Minutes piece.