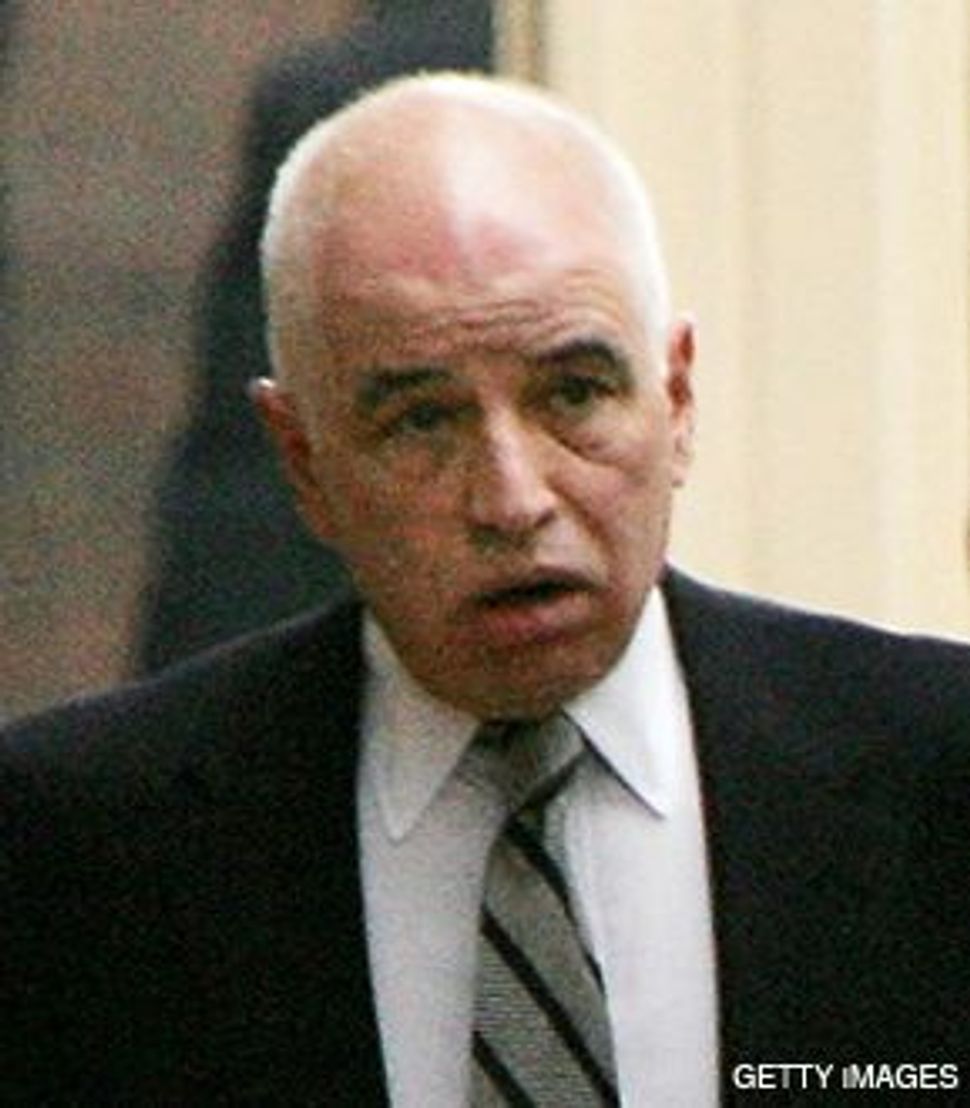 ROSEN: The former foreign policy director at Aipac has started a new blog after years of silence.

Washington — After four years of silence, a former pro-Israel lobbyist accused of passing classified information is trying to make his way back to center stage. 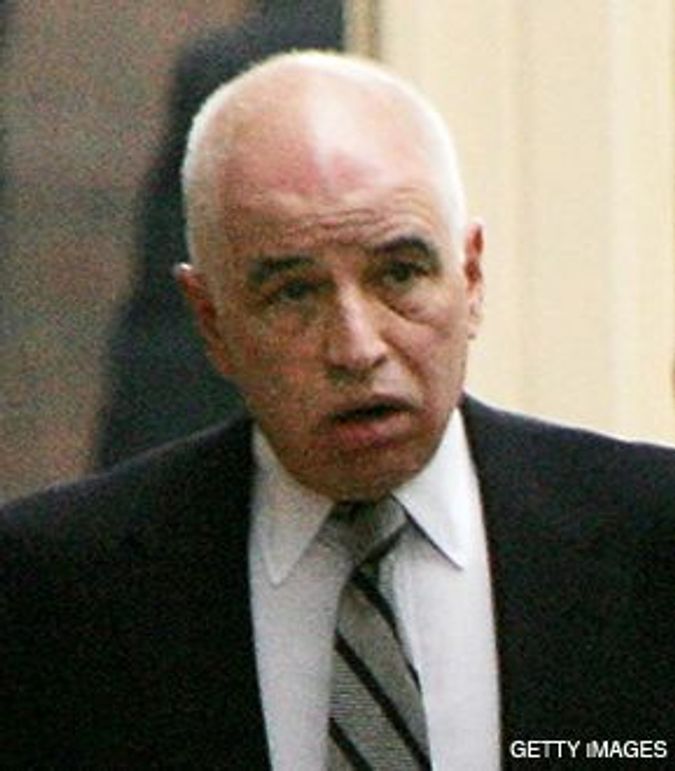 ROSEN: The former foreign policy director at Aipac has started a new blog after years of silence.

Steve Rosen, who was in charge of foreign policy at the American Israel Public Affairs Committee, is putting himself in the public eye with a new blog, public speeches and articles on Middle East policy.

Once a member of Washington’s leading foreign policy pack, Rosen has been effectively shut out from most government and think tank circles after being indicted, together with his colleague Keith Weissman, under a rarely used clause in the Espionage Act. Yet as the legal proceedings are now stretching on with no end in sight, Rosen has begun raising his public profile.

Rosen, 66, is re-emerging, allied with the hawkish security-minded end of the foreign policy spectrum. While not taking sides on the political debate, Rosen has parked his blog on the Web site of the right-wing-leaning Middle East Forum and has published an article in the daily Internet publication the American Thinker, which was home to some of the strongest attacks against Barack Obama during the presidential campaign.

Rosen’s political moves are particularly notable because his fellow defendant, Weissman, has been doing his own work, as the Forward reported, in a more left-wing direction focusing on Palestinian needs.

Both men were charged in 2005 with passing national security information that came from Larry Franklin, a Pentagon analyst, to Israeli diplomats, journalists and to their bosses at Aipac. They were caught in a sting operation in which Franklin cooperated with FBI investigators. Both men were fired from Aipac before the indictment was formally handed up.

A trial date for Rosen and Weissman has been postponed repeatedly, as the court became involved more and more deeply in pretrial motions regarding the use of classified information in the jury trial. Currently, both sides are awaiting a ruling about what evidence will be allowed in court.

Rosen has been trying for more than two years to put his foreign policy expertise to work, but according to his friends, potential employers turned him down because of the ongoing legal process.

Rosen’s new blog, “Obama Mideast Monitor,” follows the president-elect’s decisions on nominations and policy toward the Middle East and offers insight into the views of top officials, based on Rosen’s decades of following these players. In his blog, Obama’s possible pick for CIA director, John Brennan, is described as “weak on Iran.” Rosen writes that James Jones, a potential choice for national security adviser, is “harshly critical of Israel.” At the same time, Rosen posted a list of people whom he describes as strong supporters of Israel in Obama’s close circle and praised Jones for his past actions in favor of Israel.

“One should not assume that the purpose of this blog is to draw a negative picture of a future Obama administration’s views toward the Middle East,” Rosen told the Forward, adding that he does not necessarily agree with all the views of the Middle East Forum, which is hosting his blog.

Daniel Pipes, director of the Middle East Forum, declined to comment on the issue.

A Washington Jewish official who has been in close touch with Rosen for years said that the former Aipac staffer was always known for his hawkish viewpoint, especially on issues relating to Iran. The official noted that Rosen does not oppose a two-state solution for the Israeli-Palestinian conflict.

Rosen recently gave a presentation, sponsored by the Middle East Forum and titled “Wishful Thinking and Iran,” in which he took a skeptical look at the prospects of reaching a “grand bargain” with the Tehran regime. The debate over this possible Iranian overture became relevant once again during the campaign, as Obama stressed the need to negotiate with Iranian leaders.

In an article published November 18 on the American Thinker Web site, Rosen aims to debunk what he describes as a myth: that the Iranians had offered a deal to the United States in 2003 but were turned down by the Bush administration. He also meticulously details more than two dozen instances in which officials from the administration had been in contact with Iranian officials in the past eight years.

For Rosen, the flurry of activity in recent weeks is a source of joy in itself. “Of course it is a great pleasure to be involved again,” he said. “One of the many unfair things that happened to me was that my work was stopped dead in its tracks. I was involved in it for four decades, and all of a sudden I had to leave everything.”

Rosen has been looking for his way back to the foreign policy scene for a long while, but he found that in most cases, doors of think tanks and advisory groups were closed. “They’d pat me on my back and say it is not fair, but there are only a few that agree to stand up,” Rosen said, praising the Middle East Forum for “having the courage” to reach out to him.