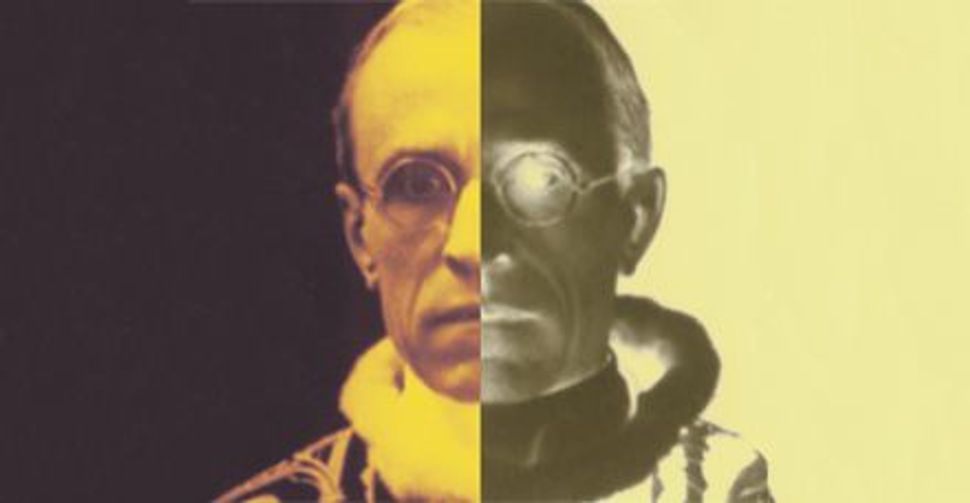 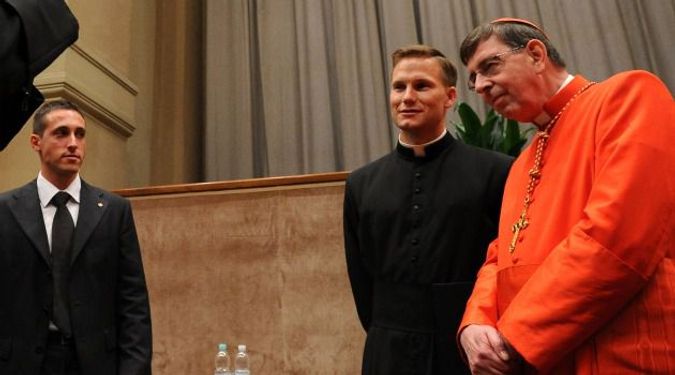 Cardinal Outreach: Cardinal Kurt Koch, the Pope?s new top liaison to the Jewish community, put off some at his first American public appearance when he claimed Jews support efforts to make Pius XII a saint. Image by getty images

The recent controversy over Roman Catholic Cardinal Kurt Koch?s statements at a meeting at Seton Hall University in October with scholars and clergy offers Jews an opportunity to reflect on the challenges of wading into disputes with other religious groups. Koch, the Vatican?s emissary to the Jews, responding briefly to a question about the push for sainthood for the Holocaust-era pope Pius XII, disappointed some of us who were there. He minimized reasonable concerns about the Vatican?s closed archives from the period and alluded to a few fringe Jewish supporters of Pius XII as though they were representative of the Jewish community. These comments have been addressed in media reports that understandably emphasized the negative reaction to Koch of some in the Jewish community.

However appealing it might be to see this as entirely a Jewish-Catholic dispute, there is another context for understanding the tensions surrounding Pius XII that has largely been overlooked. There is also a deep divide between Catholics. While Pius XII?s behavior during the Shoah is an issue that is central to Jews, few Jews are aware that it is only one issue in a larger struggle within the Catholic Church. 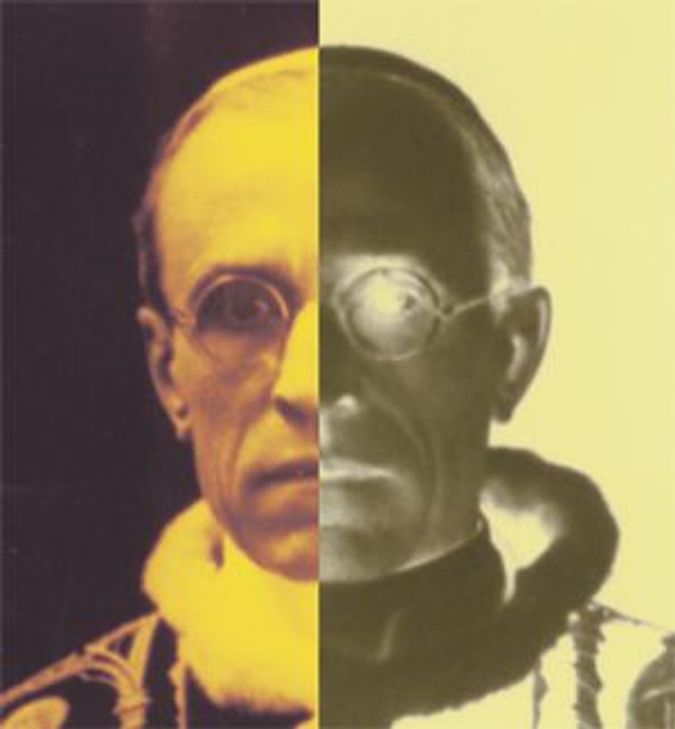 Pious Pius: World War II-era Pope Pius XII is a divisive figure within the Catholic Church as well as among Jews.

The dispute over Pius XII maps onto broader Catholic divisions between traditionalists and progressives. These internal Catholic tensions explain some of the divisiveness of this issue in the church and, consequently, many Jews? sense of frustration. Many traditionalists revere Pius XII. He is praised for successfully leading the church through World War II and for staunchly opposing Communism. Similarly, recent popes, reflecting views of many traditionalists, have presented Nazism as a threat not only to Jews, but to Christians, as well. The implication that Pius XII and, by extension, the church were not firmly on the side of the persecuted Jews undermines this perception of shared victimization.

Perhaps most important, some traditionalists see Pius XII as one of the last great popes of a strong, confident and faithful church prior to the Second Vatican Council of the 1960s. They criticize the council for watering down many fundamental Catholic beliefs. Not surprisingly, these traditionalists generally resist outside pressure and eagerly defend the church. This illustrates what John Allen of the National Catholic Reporter identifies as an increasingly ?robust proclamation of Catholic identity? that naturally colors responses to critiques of Pius XII.

Progressives, by contrast, cultivate good interfaith relations and welcome a frank reckoning with what they see as the church?s troubled past. They celebrate the Second Vatican Council and the changes it introduced. Their more critical views of Pius XII are grounded in church commitments to improve Jewish-Catholic relations and to eliminate mistrust and suspicion between religious groups.

Underneath the dispute over Pius XII, then, is a clash over the bold changes that started in the 1960s, for traditionalists largely do not share the progressives? goals. In questioning the push to canonize Pius XII, Jews are de facto inserting themselves into a heated debate over the church?s future (and, in a sense, over its past). For many Catholics, there is much more at stake here than Pius XII?s behavior during the Shoah.

Topics of interest to Jews are often fronts in bitter inner-Christian struggles. Jews repeatedly find themselves in this position because of the deep historical and theological ties they have with Christians, and because of sharp divisions within Catholic (and Protestant) churches. We find recent evidence of this in the Protestant world, too: While straining relations with Jews, harsh anti-Israel statements from some mainline churches reflect a broader conflict between mainline and conservative Protestants over Scripture, theology, and war and violence. Jews sometimes get caught in the crossfire, or enmeshed in disputes that transcend their particular interests.

It should be no surprise that sometimes, progress in Jewish-Christian relations is minimal and dialogue is strained. Jews? options are necessarily limited, for the Jews are minor players in major struggles within other traditions. Recognition of this broader context should help Jews both to accurately assess the possibilities of influencing Christian groups and to find ways of improving interfaith relations that take into account the often fraught dynamics that exist among these Christians.

Adam Gregerman is a scholar at Baltimore?s Institute for Christian & Jewish Studies.