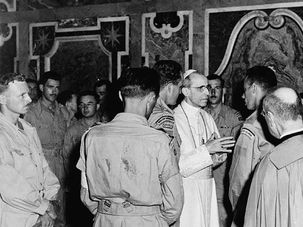 We may finally learn why Pope Pius XII did not speak up for Jews against the Nazis. 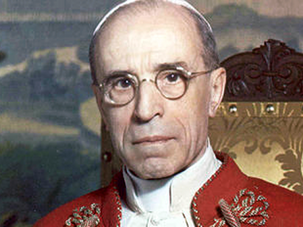 A new movie depicting Pope Pius XII as a savior of Jews was slammed by an Italian Jewish publication as “fiction.” 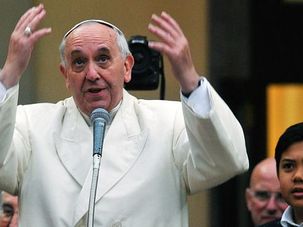 Should Pope Francis decide to open the secret Vatican archives regarding the World War II pontificate of Pope Pius XII, it could still take another year and a half before the thousands of documents in question are fully catalogued. 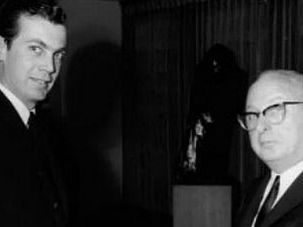 After their father’s death, Edgar Bronfman and his brother Charles emerged as two of the most prodigious philanthropists in world Jewry. 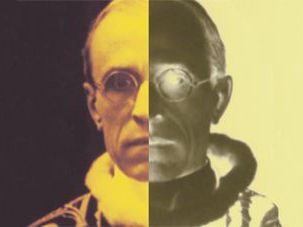 On Slate, Deborah Copaken Kogan tells a moving Jewish mother story for the digital age, about how sharing her son’s strange symptoms on Facebook saved his life.

The popular and ever-elegantly coiffed French moral philosopher Bernard-Henri Lévy has weighed in at Huffington Post with a passionate defense of Pope Benedict XVI from the many accusations (including a few of my own) that he’s no friend of the Jews. It seems to me he makes a few points worth considering.

Vatican and the Jews: The Pius Spat, The Pious Spit

A new blog post by John Allen of the National Catholic Reporter, routinely described as the most authoritative English-language journalist covering the Vatican, reports on a seldom-discussed irritant in Catholic-Jewish relations: Haredi youth spitting on robed Catholic clerics on the streets of Jerusalem. Here’s an excerpt: