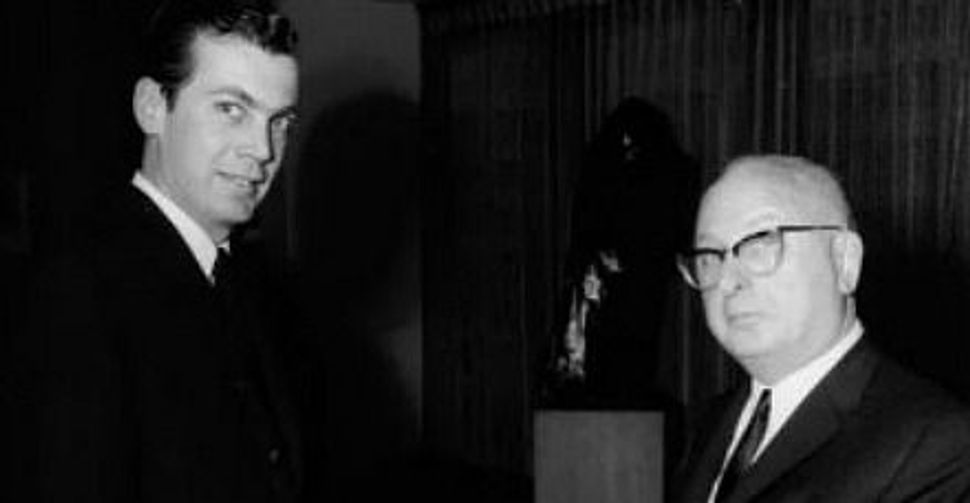 The Montreal-born Bronfman was chief executive until retiring in 1994 of the Seagram Company, the liquor distilling empire built by his late father Samuel Bronfman. He served for 28 years, 1979 to 2007, as president of the World Jewish Congress. In that capacity he came to be known as the preeminent diaspora Jewish statesman of the generation.

Edgar and his brother Charles gradually emerged after their father’s death in 1971 as among the most prodigious and creative philanthropists in the world Jewish community. Neither had previously been known as major participants in Jewish life, and their evolution in adulthood as Jewish communal leaders defied expectations of many Canadian Jewish observers, who had long predicted that the Bronfman fortune would be lost to Jewish causes after the death of “Mr. Sam.”

Edgar’s Jewish involvements included the creation of the Bronfman Youth Fellowships in Israel, an intense, all-expenses-paid summer leadership program for 11th graders and leading a transformation and modernization of Hillel. Those who knew him well often pointed to his hosting of a weekly Shabbat morning service in his home. It became one of the most exclusive and sought-after Jewish prayer venues in New York.

He was best known for his leadership of the World Jewish Congress, where he worked for decades in close partnership with WJC’s top staffer and chief strategist, Israel Singer. Their most famous campaign was the long, bitter struggle against the Swiss banking industry to win restitution of funds that belonged to Holocaust survivors and victims’ heirs but were never returned after the war. 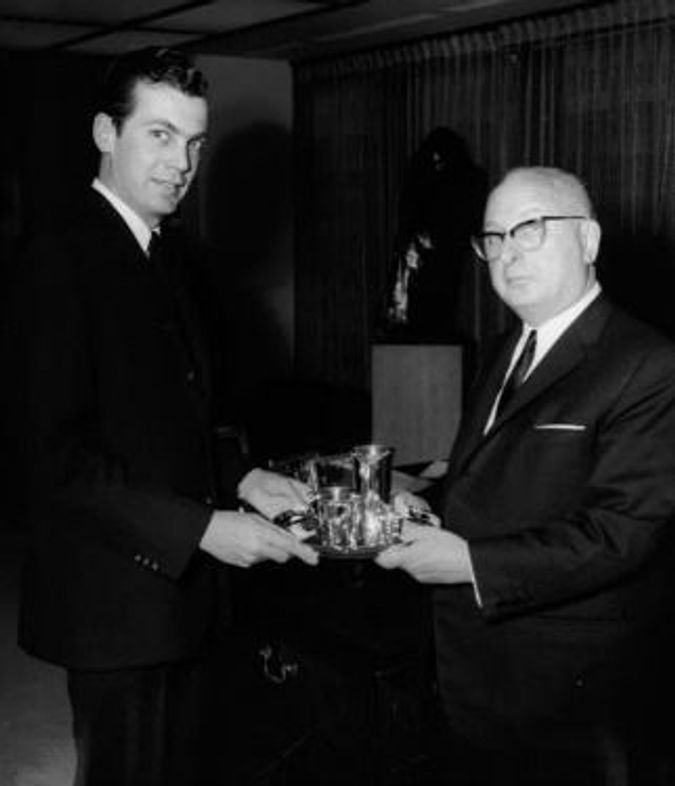 Others included the successful battle against the Carmelite convent at Auschwitz, the campaign to expose the Nazi past of Austrian president and former U.N. secretary general Kurt Waldheim and the international campaign to pressure the Vatican to open its World War II-era archives and admit to moral failings during the Holocaust.

Their actions sometimes led to criticism from within the Jewish community by individuals who charged that instead of fighting anti-Semitism they were fostering it. The various tiffs with the Vatican resulted at one point in a rupture in the ongoing dialogue between the Vatican and a WJC-led international coalition of Jewish organizations, begun after the 1965 Vatican II reforms.

The struggle against the Swiss banks led to resentment in Switzerland, including complaints from Swiss Jewish community organizations that the campaign was causing a local anti-Jewish backlash backlash. Some American Jewish community leaders, including Abraham Foxman of the Anti-Defamation League, charged that the effort risked turning the final legacy of the Holocaust in the world’s memory from one of criminal genocide to one of squabbling over money.

Nonetheless, the struggle ended with the creation by the banks of a $1.25 billion fund that not only compensated Jewish Holocaust survivors and heirs, but also restituted Roma and gay victims and provided stipends for thousands of others, Jewish and non-Jewish, who had been forced by the Nazis into slave labor. Part of the fund was set aside to care for aging, impoverished Holocaust survivors in various countries, particular in the former Soviet Union, home to thousands of destitute survivors who had never been allowed to receive postwar German reparations. And the agreement set a precedent for later agreements with German industrial firms and Italian and French insurance companies that had profiteered from Jewish suffering during the Holocaust.

In 1996, in a much-noted speech to the General Assembly of the Council of Jewish Federations (today’s Jewish Federations of North America) Edgar criticized the massive expenditure of Jewish philanthropic dollars on defending Jews and Israel from an ever-declining threat of anti-Semitism and failure to tackle what he said was the greatest threat to the Jewish future, assimilation.

That declaration reflected his growing commitment to Jewish educational projects such as the youth fellowships and Hillel. Nonetheless, he reportedly made a gift to AIPAC the following year in excess of $120,000. His aides said that was intended to make him the lobby’s largest single donor, in hopes of influencing it to move in a more liberal direction and become more forthright in its support of the Israeli-Palestinian peace process.

One of Bronfman’s toughest battles was within the World Jewish Congress itself. The long, fiery drama, became a saddening denouement to Bronfman’s long career as a Jewish statesman.

It began in 2003 when he co-signed two letters, one in May to members of the U.S. Congress and the other in August to President Bush, endorsing the Bush Road Map to Middle East Peace and urging active American efforts to achieve an Israeli-Palestinian peace agreement. The letters infuriated the WJC’s Jerusalem-based senior vice president, Australian-Israeli businessman Isi Leibler. An outspoken hawk, Leibler demanded that Bronfman resign as WJC president. When Bronfman refused, Leibler flew to New York and began probing the WJC’s files. Eventually he found indications of financial irregularities, which escalated into a scandal that consumed the organization for four years and ended in the resignation in 2007 of Singer, Bronfman’s longtime friend and ally.

Although there was never any hint the Bronfman had known of wrongdoing or been derelict in his own duties, he retired from the WJC shortly after Singer’s departure, reportedly saddened at the ignoble finale to an extraordinary three-decade partnership, as well as the fractious state of the organization he had brought to the center of the world stage.

In his final years Bronfman’s Jewish activism was focused mainly on study, meetings with students and the educational and cultural work of the family foundation he created in his father’s memory, the Samuel Bronfman Foundation.