For the Glove of the Game 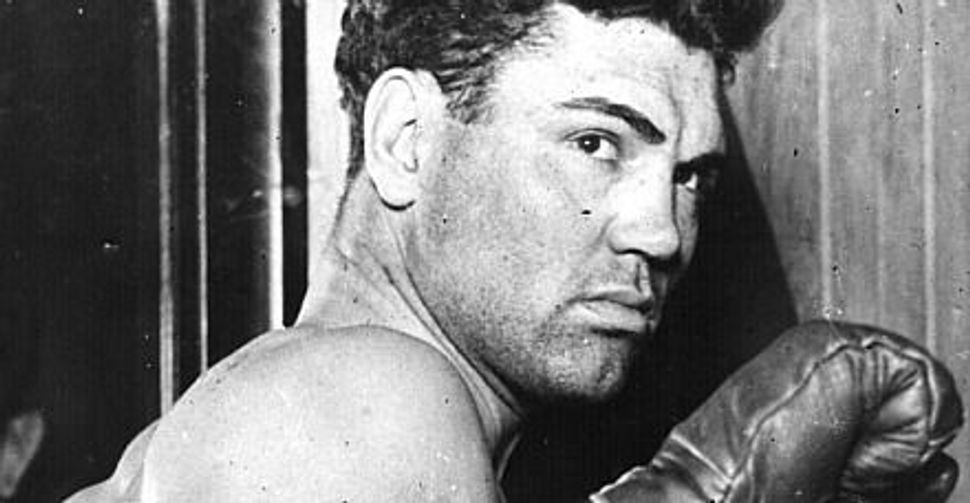 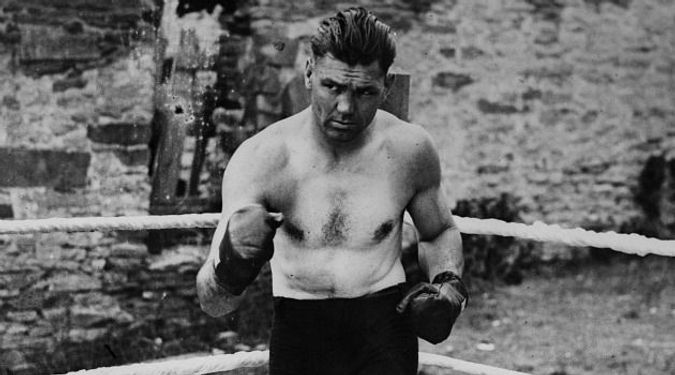 His Best Shot: Heavyweight champion Jack Dempsey used gloves created by a Jewish glover. It?s only one example of Jewish innovation in a century of sports. Image by getty images

Whether for catching balls, protecting hands or knocking your opponent’s block off, gloves have played many roles in American sports and culture — and Jews have been a big part of practically all of them.

Jewish ingenuity outfitted Hall of Famer Hank (The Hebrew Hammer) Greenberg with a revolutionary baseball mitt, made the boxing glove that Jack Dempsey used to earn his championship belts and even convinced quarterback Dan Marino to be a pitchman for a new generation of glove wearers. With innovation, Jewish glovers transformed a niche industry into a far-reaching business that adapted with the decades.

Jews have had a long history in the glove industry. At the turn of the last century, waves of Jewish immigrants helped power the town of Gloversville, N.Y., which at one time supplied 90% of all gloves sold in America. The most famous glover from Gloversville was Sam Goldwyn — the “G” in MGM Studios — who got his start as a glove cutter. 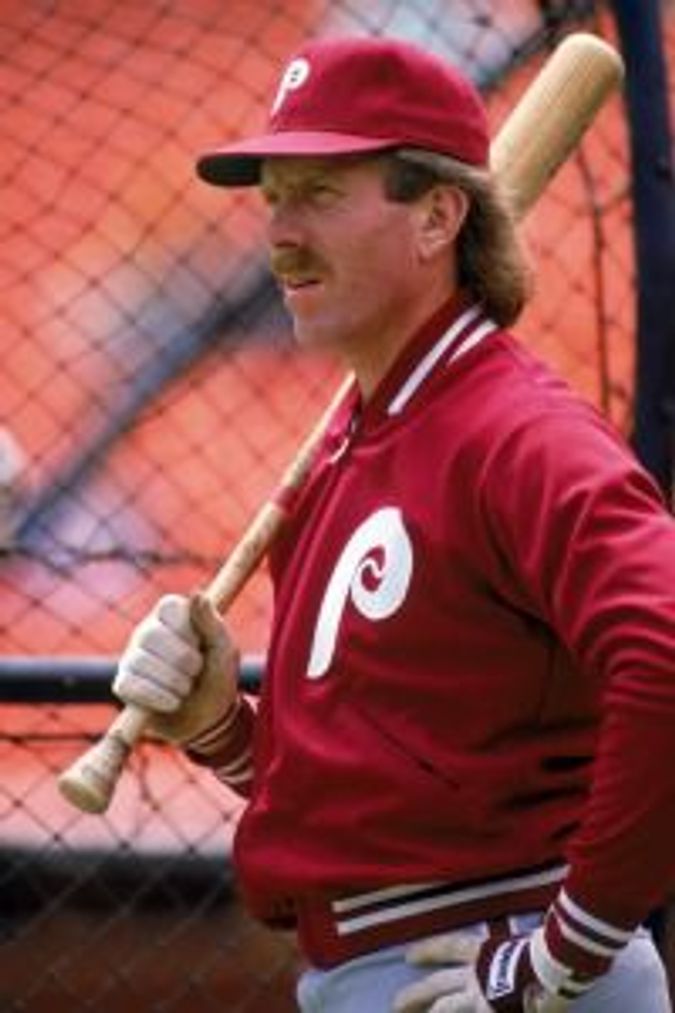 Perhaps even better known is Seymour Levov, the central character in “American Pastoral,” Philip Roth’s Pulitzer Prize-winning masterpiece. The book centers on a former star athlete and titan of the glove industry who is struggling with a life that lacks the precision and comfort he can find only in the cutting room of his glove factories.

Some of the most innovative glovers remain almost unknown to the general public. Irving H. Franklin, who died in November, was known as baseball’s “father of the modern batting glove.” Franklin, who began his career by joining his grandfather in the scrap leather business, teamed up with legendary player Mike Schmidt and convinced dozens of all-stars to try his specially designed glove, which players wear to protect their hands when hitting.

A more direct Jewish influence on the modern-day baseball glove was none other than Greenberg. The first Jewish Hall of Famer is credited with creating the enlarged first basemen’s mitt that is now so typical of the position. In the 1930s, however, Greenberg’s oversized glove was consistently mocked; it was even ruled illegal for a time.

One baseball beat writer wrote derisively, “The glove has 3 lengths of barbed wire, 4 corners, 2 side pockets, a fish net, rod and trowel, a small sled, a library of classics, a compact anti-aircraft gun, a change of clothes and a pocket comb!”

Jewish glovers also made their mark in other sports. Jacob Golomb, the son of a tailor from the Bronx, began a company that sold long-lasting swimsuits. By 1920, Golomb’s company, Everlast, had become the premier supplier of professional boxing gloves. It gained notoriety thanks to his partnership with heavyweight champ Dempsey.

The most famous gloves ever worn by a football player are not even found on the field of play. In the 1980s, Richard Rubin, an executive with glove maker Aris Isotoner, chose young National Football League sensation Marino to become the face (and hands) of its new line of gloves for men. Sales increased exponentially when the company introduced Marino’s annual holiday commercials, which included the famous slogan “Take care of the hands that take care of you.”

Few know that the creator of the Isotoner glove, Lari Stanton, comes from a Jewish family of glovers. Stanton followed his grandfather into the glove trade and actually went with Roth to dinner when the author was researching “American Pastoral.” Living in San Francisco, Stanton’s relatives changed their name from Steinberger to avoid anti-Semitism (their factory in Germany was confiscated by the Nazis in 1939). When Stanton took over Aris, the company was struggling, but he brought them back from the brink of bankruptcy, and his greatest success came from his introduction of the Isotoner (then called the “Hands Beautiful”) in the early 1970s. After a slow start, the women’s glove surged in popularity once it was renamed, and the men’s version took off following Rubin’s Marino ad campaign.

When Stanton was looking for a way to share his good fortune, he started an organization called g-Loving Warmth. Today, it has donated more than 1 million gloves to such organizations as Kids in Distress. He also endowed the “You Made My Day!” award from Dorot, an intergenerational volunteer corps that improves the lives of homebound seniors.

Stanton says he’s only living up to the Jewish values of innovation and philanthropy. Countless boxers, baseball players and even giant football linemen know that gloves do more than keep your hands warm. And there’s no higher compliment than being told you have “good hands,” — whether on the field or in life.

Eric Schulmiller is the Cantor of the Reconstructionist Synagogue of the North Shore, on Long Island. He contributed a chapter to the book, “What is Jewish About America’s ‘Favorite Pastime?’” (2006, William & Mary Press)

For the Glove of the Game