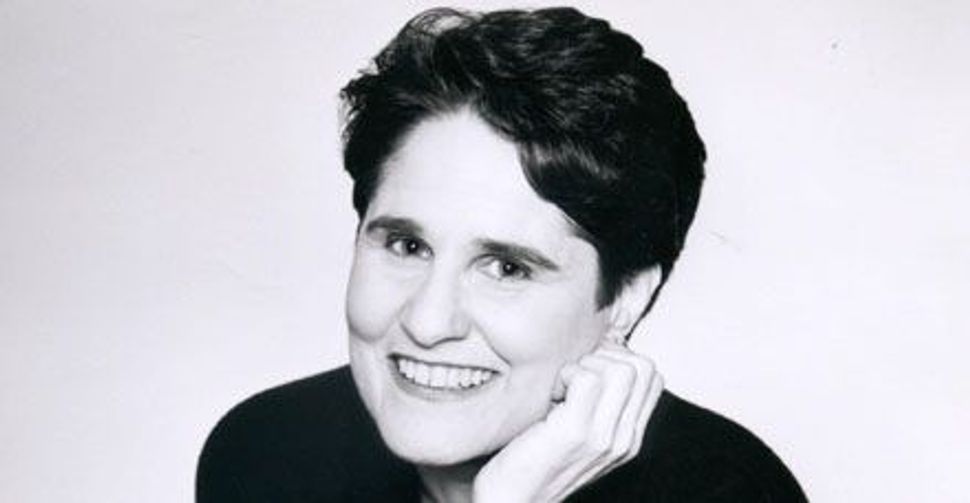 About two weeks before she died, Debbie Friedman stood with Rabbi Joy Levitt at the piano in Levitt’s Manhattan apartment, and she shared with her friend a melody that the legendary singer and composer would never have the chance to record.

It was a new version of “Shalom Aleichem,” the hymn traditionally sung Friday evenings to welcome the Sabbath angels. 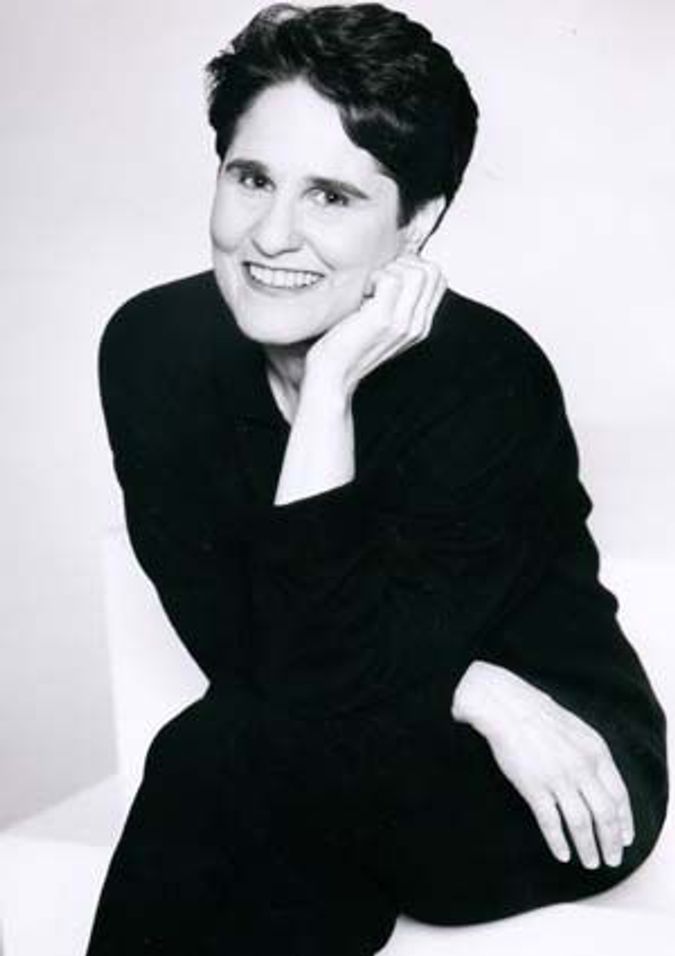 ?Bigger Than ?Mishebeyrach?: Friedman told her friend Rabbi Joy Levitt that her version of ?Shalom Aleichem? would be her legacy. Image by debbiefriedman.com

Friedman, who was in New York en route to the Limmud Festival in England, had sung the very same tune the previous night to Levitt’s cousin, who was dying of breast cancer. “I think this is going to be my legacy. This is going to be bigger than Mi Sheberach,” Friedman told Levitt, referring to her melody of the prayer for healing, which is widely used as part of the liturgy in liberal synagogues.

A few days later, Levitt wrote Friedman an email saying, “You gave me such a huge gift and I’m going to make it my business that everyone knows this ‘Shalom Aleichem.’” Levitt, who is the executive director of the JCC in Manhattan, never received a response.

Sick with the flu that would end her life, Friedman returned from England to her home in Southern California, where she died in a hospital on January 9, 2011. She was 59.

Since then, her “Shalom Aleichem” has been shared from one person and small group to the next, in an informal effort to weave the melody into the American Jewish canon. It is becoming increasingly popular at Friday night dinners and at Havdalah services, which mark the Sabbath’s end.

In the coming days, Levitt and Cantor Angela Buchdahl, of Manhattan’s Central Synagogue, are planning to reach out to every clergy member in the Reform, Conservative and Reconstructionist movements — urging them to sing Friedman’s version of “Shalom Aleichem” on February 3 and 4, which are Shabbat Shira, or the Sabbath of Song.

Buchdahl and musician Josh Nelson sang that very melody to a crowd of 700 people, who attended a memorial service for Friedman at Central Synagogue on January 27, 2011.

It was there that Vivian Lazar heard it for the first time. She brought it to HaZamir: The International Jewish High School Choir, which she directs. Some 300 HaZamir members sang it at their annual festival concert at Lincoln Center in March. Those high school students, from 18 U.S. cities and Israel, then took it back to their communities, Lazar said. 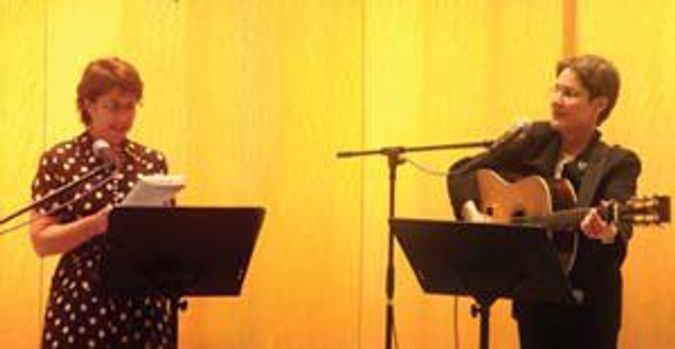 “We are keeping Debbie’s ‘Shalom Aleichem’ in our repertoire,” Lazar said. “It’s a song the kids love, and it’s our attempt to distribute the song to a wider and newer audience.”

The spring before she died, Friedman herself taught the melody to several hundred people at Hava Nashira, the annual Reform movement song leaders’ gathering.

That summer, Friedman sang the song, which she was still tweaking, for a class she was leading at Hebrew Union College–Jewish Institute of Religion’s School of Nonprofit Management in Los Angeles. Richard Siegel, the school’s director, asked Friedman what she was working on. As Friedman sang her “Shalom Aleichem,” a student recorded it on an iPhone.

Siegel has sung it every week since at his Shabbat table. “Once you get the hang of it, it’s quite haunting,” he said.

Most recently, Cantor Jennifer Frost sang it before 6,000 people who gatherd for the Union for Reform Judaism’s biennial gathering, held in December. Attendees could also request a biennial CD, which included Friedman’s version of “Shalom Aleichem,” and about 650 people did, said URJ spokeswoman Annette Powers.

Though it is only now reaching a critical mass of synagogues and Shabbat tables, the melody was composed in 2009, according to Merri Lovinger Arian, who taught with her at HUC–JIR’s cantorial school. That school has been renamed the Debbie Friedman School of Sacred Music.

“She grabbed me and said she wanted me to listen to it, and she said, ‘Doesn’t it really sound like we were born with that melody, that it’s been around for a long time?’” Arian recalled. “She was right.”

In addition to the Shabbat Shira effort, Friedman’s “Shalom Aleichem” will be performed February 1 at a Central Synagogue tribute to the late musician, which follows her first yartzheit.

“All of us were left with this piece we know she was so excited about, she really wanted to get it out there,” Arian said. “Since it wasn’t recorded there is a feeling that we have a responsibility to get this, of all melodies, out. We all feel a sense of urgency about it.”