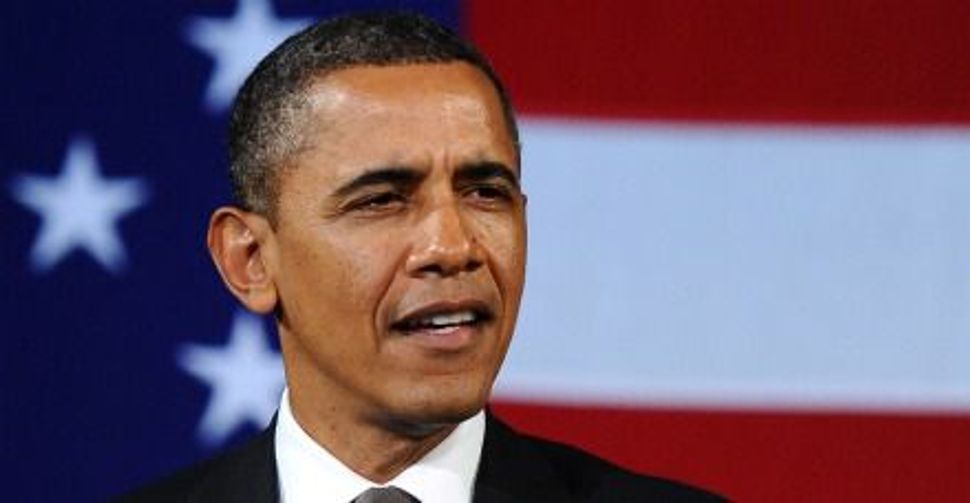 The owner of an Atlanta Jewish newspaper has apologized for a column in which he discusses the possibility of Israel ordering the assassination of President Obama.

The Secret Service says it is investigating and a parade of Jewish leaders quickly moved to denounce Andrew Adler, publisher and owner of the Atlanta Jewish Times. 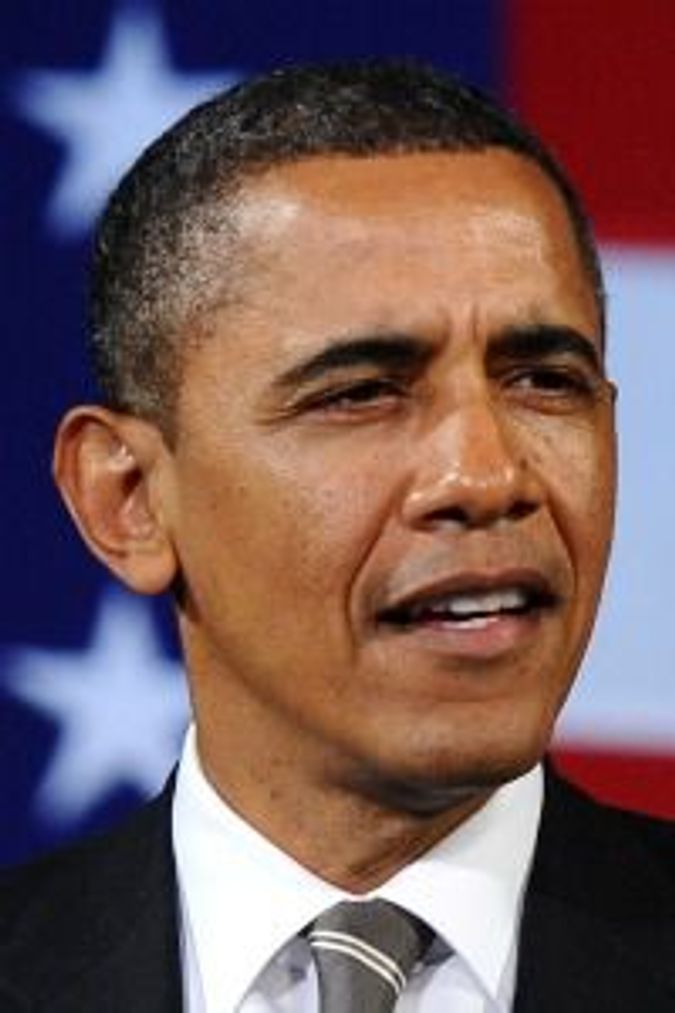 Adler wrote in a January 13 opinion piece that one of Israel’s options in confronting a threat from Iran would be to put out “a hit” on Obama. The story was first reported Friday by the website gawker.com and later picked up by ABC News and The Guardian, among other outlets.

“Did I go too far? Yes. Do I regret it? Yes,” Adler told the Forward on Friday. “I should have thought about it twice and three times.”

Offering up a series of options that Israeli Prime Minister Benjamin Netanyahu might pursue, Adler wrote that one choice would be to, “Take out a president deemed unfriendly to Israel.”

The publisher went on to forcefully reiterate his opinion: “Yes, you read … correctly. Order a hit on a president in order to preserve Israel’s existence. Think about it.”

“You have got to believe, like I do, that all options are on the table,” he wrote.

The opinion piece does not appear on the web site of the paper, but is available here.

The option for Israel to assassinate Obama was the third in a series that Adler laid out as choices for Netanyahu to confront the threat posed by Iran. Adler denied that he was advocating that Israel consider ordering Obama’s assassination. He claimed he only wrote the piece to provoke readers.

“I don’t stand behind what I wrote and my intention was never to stand behind it. I just wanted to get a reaction from the local community, to see what they would do,” he told the Forward.

Adler said the reaction had been “very negative.” He vowed to write a column explaining himself, and insisted he has nothing against Obama.

“My view of the President is favorable,” Adler said.

The Secret Service, which investigates threats against the president, confirmed it is aware of the article.

Adler, who has been active in the Atlanta Jewish community for years, bought the paper 2-1/2 years ago. It has a circulation of between 3,000 and 4,000.

The Anti-Defamation League denounced the opinion piece as “outrageous and beyond the pale.”

“There is absolutely no excuse, no justification, no rationalization for this kind of rhetoric,” said ADL National Director Abraham Foxman. “These are irresponsible and extremist words. It is outrageous and beyond the pale. An apology cannot possibly repair the damage.”

“To dare to give such despicable ideas space in a newspaper … is beyond the pale,” said NJDC President David A. Harris in a statement.

The Jewish Federation of Atlanta contacted Adler shortly after the article was published and urged him to retract the piece.

“We don’t agree with his sentiment,” Atlanta Federation marketing director Tali Benjamin said. She stressed that the Atlanta Jewish Times is a private and independent newspaper that does not receive support from the federation.