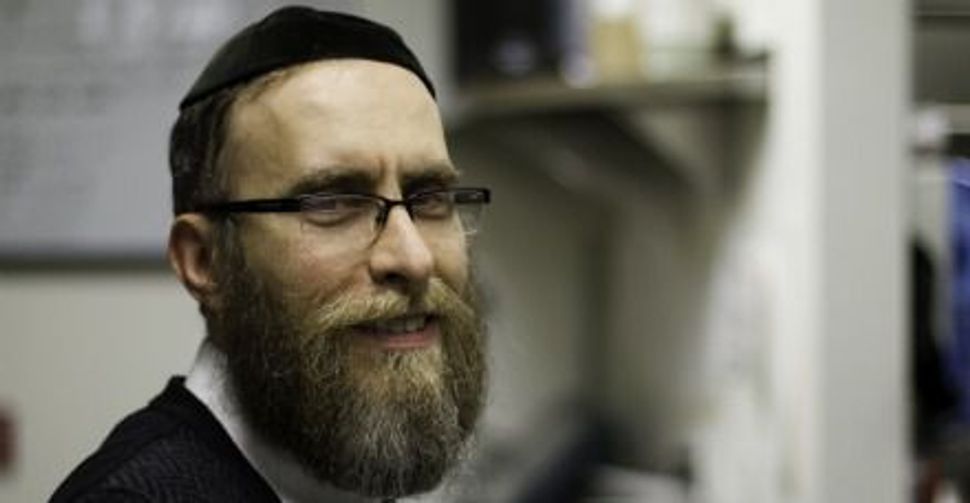 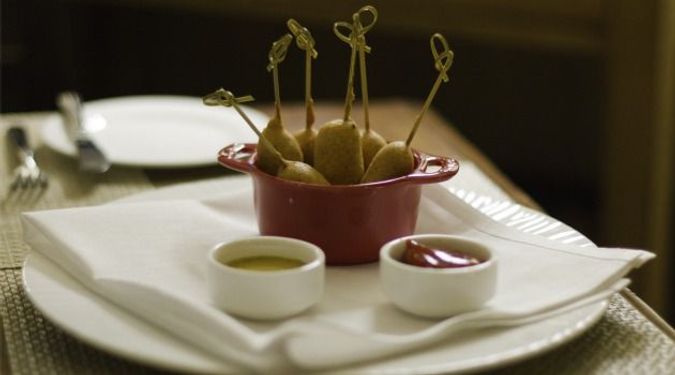 The picturesque resort town of Park City is known for many things — among them powdery snow and a prestigious independent film festival. Kosher cuisine, not so much.

This may be changing. Just in time for the Sundance Film Festival, which descends on this winter hamlet each January, Canyons Resort opened the glatt kosher Bistro at Canyons. The bistro is the only full-service kosher-certified restaurant in Utah and is thought to be the first-ever kosher eatery at a North American ski resort.

The Bistro’s offerings are on par with other high-end restaurants in the area: duck confit gnocchi, veal burgers and an extensive wine list. What’s not on the menu is dairy. 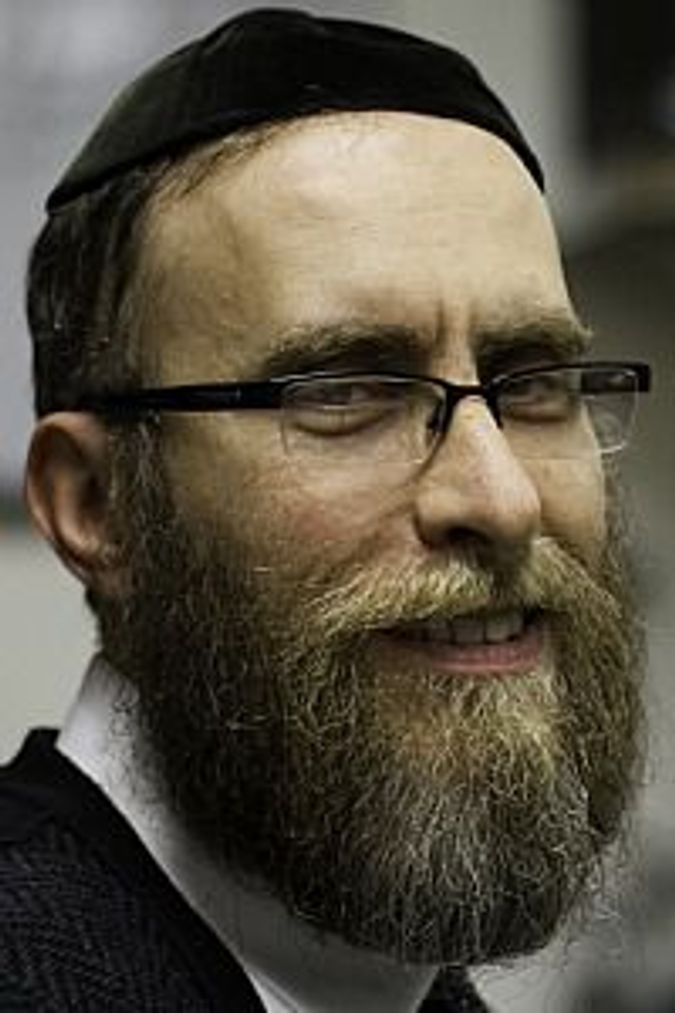 Bistro at Canyons’ head chef, Zeke Wray, told the Forward that “to have those limitations and then to produce products and be creative, you hope that it’s enough that after the meal, people leave, not really noticing a difference.”

The restaurant, certified by Kashruth Council of Canada, served its first meal in late December. Its opening came about a month ahead of Sundance, which attracts thousands of people, including many film industry elite. This year’s festival ran from January 19 to January 29.

The kosher restaurant is just one way that the five-star Canyons Resort, Utah’s largest ski and snowboarding resort, is trying to appeal to observant Jews. Canyons also built a synagogue in its Silverado Lodge, which was completed a week before the restaurant opened.

Rabbi Yosef Kirszenberg, who supervises the restaurant’s kosher standards, says that both the synagogue and the restaurant were opened to serve the large number of Jewish tourists who visit the resort during ski season.

Kirszenberg divides his time between Park City and his home in New York City. But he said that if the restaurant proves successful, he may move to Utah.

“What I see is that there are a lot of Jewish people from all over the world that were already coming here before; they were just bringing their own food, making what they needed,” Kirszenberg said. “Traveling can be hard, because wives say it’s not really a vacation because they have to spend the whole morning preparing food before they go out.”

With the opening of the kosher bistro, Canyons is now, Kirszenberg said, “a vacation [spot] for everybody.”

Inside the restaurant, the décor reflects a cozy, inn-like atmosphere. Large glass jugs filled with dried beans, cinnamon sticks and peas are lined against an exposed brick wall. A sink is positioned outside the restrooms so that observant diners can perform a ritual washing of their hands before eating.

But the 120-seat restaurant attracts a wide range of diners, both Jewish and non-Jewish, waitress Chelsea Havens said.

On a recent Saturday night, during Sundance, 20 reservations were on the books, though many ended up being canceled because of a storm that left nearly 2 feet of snow.

By 8:30 p.m., diners, including festival-goers Amy Shipley and her husband, Dan Ligon, began to trickle in.

“I didn’t even realize it was kosher when we first sat down,” said Shipley, a Boulder, Colo., resident who is not Jewish. “I had just heard about it and wanted to try it. Everything was really delicious, and I didn’t notice the difference at all.”