What if Santorum Wins? Mossad Push Back on Iran 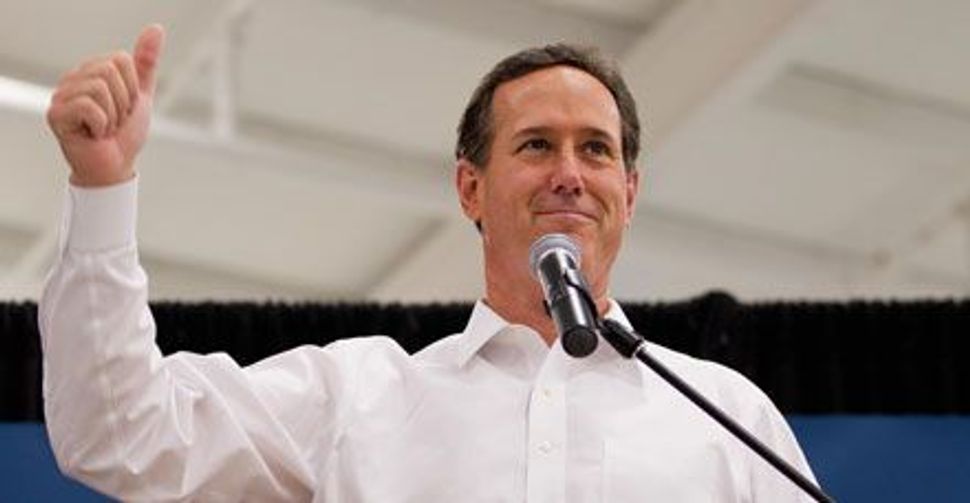 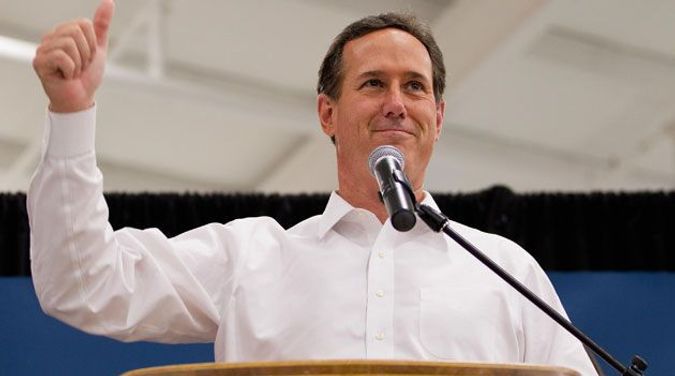 In this week’s podcast, host Josh Nathan-Kazis talks with Forward opinion editor Gal Beckerman and news editor Larry Cohler-Esses about resolutions that were passed by state legislators in Florida and South Carolina calling for a one-state solution to the Israeli-Palestinian conflict. Then, the group considers if Jewish Republicans will get behind Rick Santorum if he wins the Republican primary. Finally, columnist JJ Goldberg calls in to discuss why top Mossad agents and generals disagree with Israeli Prime Minister Benjamin Netanyahu about attacking Iran.

What if Santorum Wins? Mossad Push Back on Iran