Capitalist ‘Hurry Up,’ and the Titanic 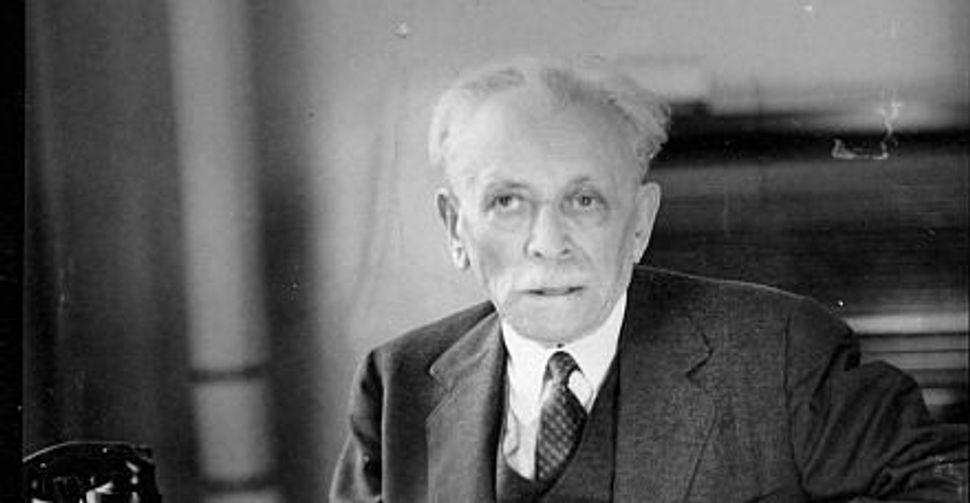 Image by the forward

This editorial was published in the Yiddish-language Forward on April 18, 1912.

First impressions of the horrendous accident cause a heightened awareness of one’s humanity. The victims died suffering hideous death throes. People weep and keen and rend their clothes ritually over the loss of their loved ones. At a time such as this, who could ponder the quarrels and differences between people? In the face of all this, who would think about the guilty party responsible for this accident? 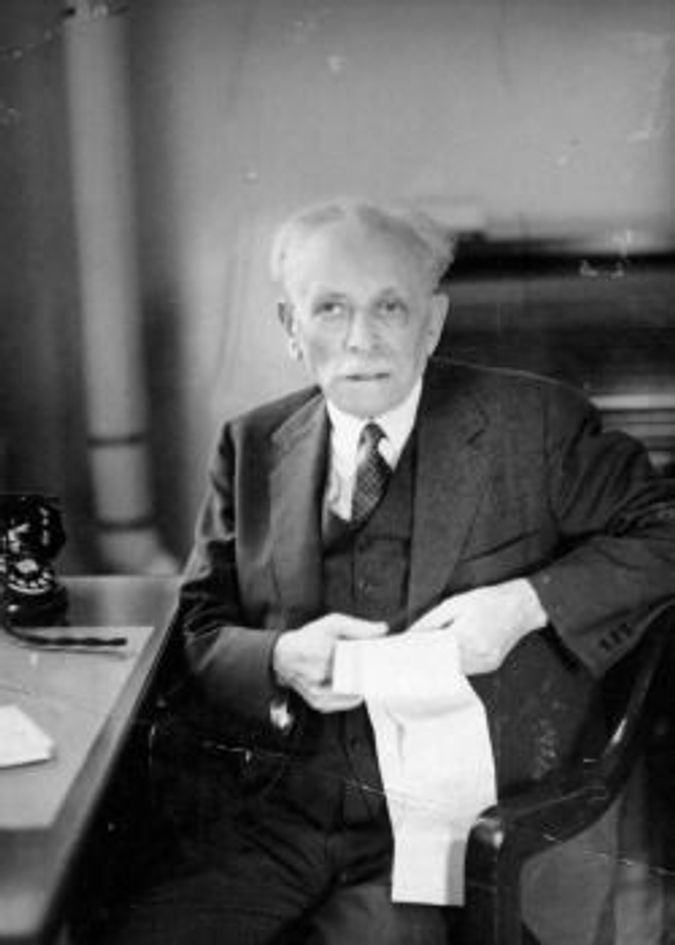 Arguments disappear in the aftermath of such a disaster. What remains are the sympathy and pain that dominate the soul.

Once again, we find that the guilt lies with those responsible for almost all of mankind’s troubles and disasters — from the Triangle Shirtwaist Factory fire, to the train accident, to the mine explosions, to the consumption plague and all sorts of carnage.

The blame is with the wild capitalist spirit of haste, the mood of “hurry up” to pile million upon million ever faster, to heap profit upon profit.

A telegram from London tells of how the British Parliament blames the ship companies that raced against each other, desperate to “break speed records.” Each ship tried to “beat” the other by arriving faster.

“Competition led ship captains to place their boats, with thousands of people aboard, in harm’s way in order to be faster,” remarked one member of the British Parliament . That means not only that the Titanic was sailing too quickly and therefore that the crash was so deadly. No, much more than that. If not for the speeding, the boat wouldn’t have traveled so far north, where it is well-known that there are dangerous icebergs. They chose that path because it is a bit shorter, and they would arrive in New York an hour or two earlier, as all those knowledgeable about ship travel confirm.

Secondly, and even worse, the captain of the Titanic knew earlier about those dangerous icebergs he would encounter, because a French ship had telegraphed him about it and he had responded, thanking them for the information. And those who are well-informed about ship travel now say he could have then turned southward, avoiding the iceberg, and the dreadful accident wouldn’t have happened. But that would have caused him to lose a few hours in travel, and he was in hot pursuit of one task — speed, speed, speed! Hurry, hurry hurry!

This intoxicated him and made him forget the danger. Anyone “on a mission” and so consumed by its burning passion would forget about the dangers, charging through fire and water, leaping over pillar and post!

The biggest ship in the world was appointed like a floating paradise. This marvelous feat was for mankind’s pleasure. What’s the hurry? Why the rush? What’s wrong with spending a few more hours aboard ship in such a paradise? Isn’t that worth it in order to take safety precautions?

Yes, surely it would have been worth it if the true goal had been making people’s lives safer and happier. But we live in a capitalist world, and the sole purpose of everything is profit — as much profit as possible for capital. Even this type of ship was built purely for profit, naturally. She was built in a grand manner for her passengers, with the main goal being that they would bring in as much profit as possible.

This type of ship was embedded within a serious capital investment, and so the faster it could make the journey, the more profitable it would prove to be. People’s lives and happiness are the means to the ends, which are profits. The means say, “Don’t rush so; there’s time!” The end goal, however, shrieks, ”Hurry up, hurry up, hurry up — for heaven’s sake, time is money!” And, naturally, the desired end vanquishes the means!

Surely it’s not expedient for the owners to lose such a ship. Similarly, it’s never expedient for a gambler to bet on his life, for a boxer to break a rib, for a runner to drop from a heart attack, or for a jockey to be flung from his horse. But when one takes risks, when one “races” and wagers, then one is blind to the inherent dangers. One becomes fired up with a wild ambition to succeed and win. Victory is all one thinks about.

But these folks only place their own lives in danger. The big-shot capitalist gamblers place the lives of thousands of others at risk. Yes, these are the “good works for all mankind” that the powerful money-grabbers are supposedly doing. So they say!

And, yes, racing after money is a very powerful force. It offers an incentive. But where does it lead? It typically drives its followers. In the same way that “fans” implore boxers in a fight, it leads them to a frenzied behavior wherein they abandon life’s moral import and also forget its capacity for joy. They act as if drunk with desire for one thing: ”Hurry up! Hurry up! Another thousand in profit, and here’s another thousand!” And thus disaster after disaster piles up.

The Titanic stands as a symbol for all of humanity. We are all passengers. And the question remains: What’s the miserable hurry? What’s the rush? Why the risk? This is paradise. Sail safely and serenely!

But life’s ship is driven by the capitalist “captains of industry.” They lead with this energy of rushing and grabbing. With such ill winds, they drive the ship of life into all manner of collisions and regularly drown millions and millions of people.

It’s dangerous to entrust life’s ship to the command of these inebriated “captains!”

Capitalist ‘Hurry Up,’ and the Titanic