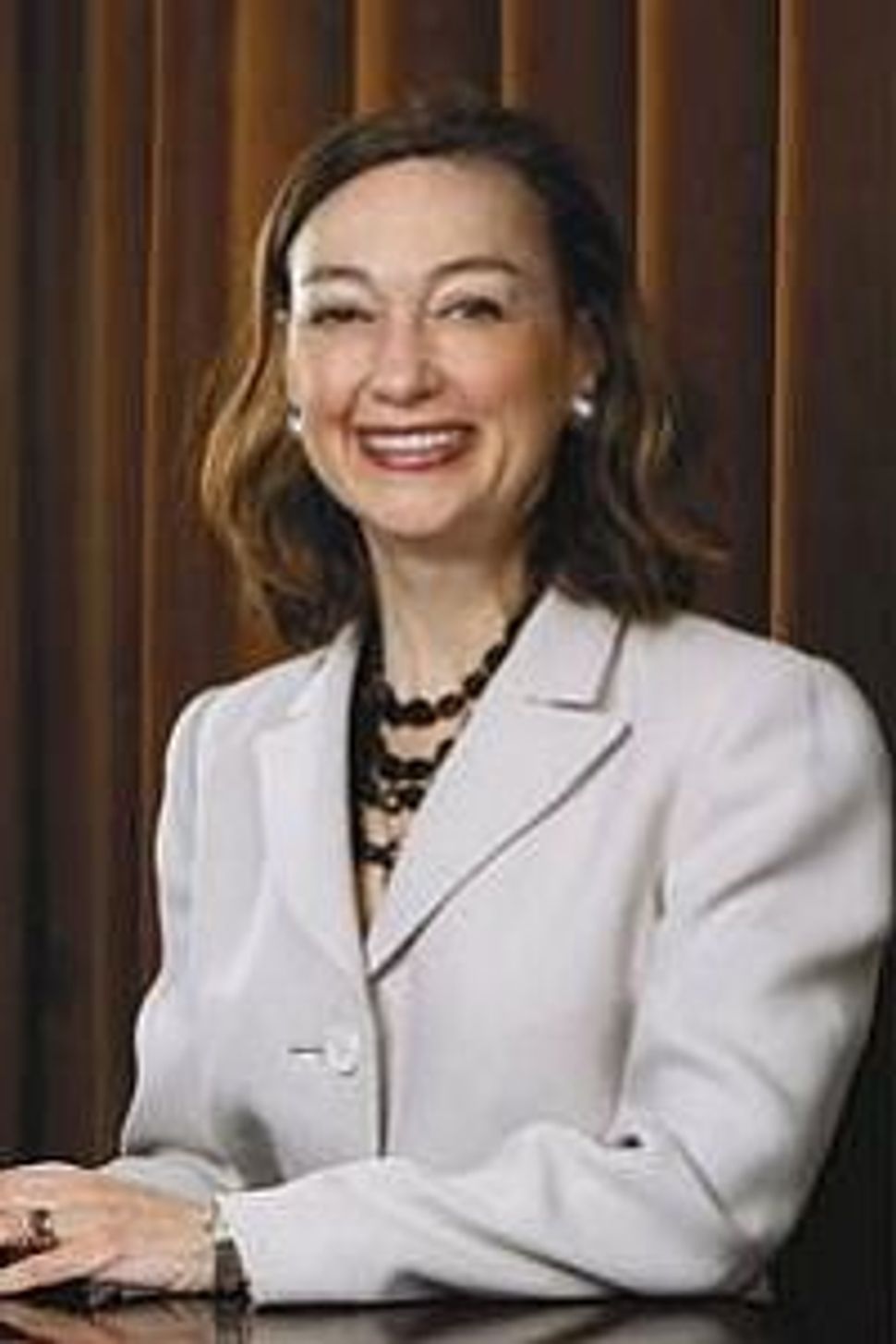 The women’s Zionist group Hadassah has appointed Janice Weinman as its new executive director/CEO, filling a position that had been vacant since 2009. 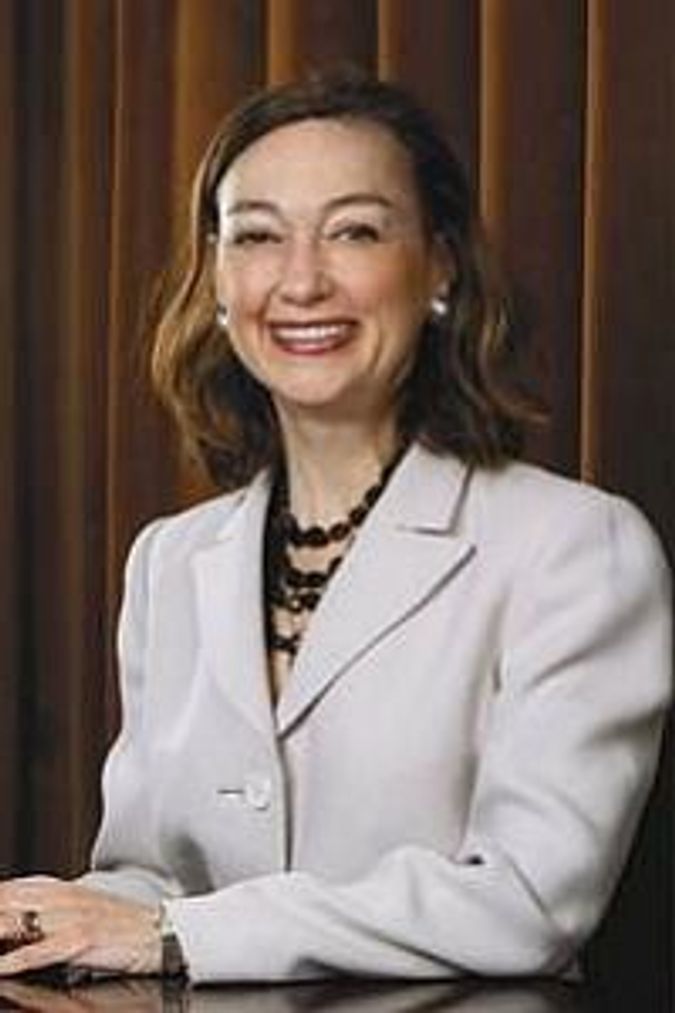 Weinman, current president of the global children’s charity Kids in Distressed Situations, will begin at Hadassah in June, according to a statement from the group.

“I’m excited about the opportunity to work with the organization in building a stronger future, both in Israel and the United States, of the next generation of committed Zionists,” Weinman said in an interview with the Forward.

The Forward reported in February on allegations made by Blum that two leading members of the executive committee of Hadassah’s governing board had misused the charity’s funds. An investigation into those charges by an outside counsel is ongoing.

Blum’s charges against the organization’s top volunteers came amidst deteriorating relations between Hadassah’s staff and its members. Hadassah volunteers play an unusually large role in organization’s day-to-day operations, some of them working from Hadassah’s office four days a week. Former Hadassah employees told the Forward in February that volunteers were often disdainful of the staff.

Weinman said that she would work to mend relations between volunteers and staff.

“I’ve discussed the issue with the search committee extensively,” Weinman said. “I think the organization is deeply committed to establishing some very strong relationships internally.”

“I understand the role of volunteers, I deeply appreciate the commitment to volunteers, and I myself in playing the role of a volunteer recognize the importance of a mutual respect and relationship between volunteers and staff,” Weinman said.

Weinman’s current organization, which goes by the acronym K.I.D.S., received $104 million in donations in 2010 and had assets of $2 million, much smaller than Hadassah.

According to its website, K.I.D.S. distributes clothing and other goods to children in need in the U.S. and around the world.

“I am deeply privileged to be joining the Hadassah family,” Weinman said, according to a press release from Hadassah. “For me, this is the culmination of my life’s commitment to the Jewish people, to Israel and to the next generation of Zionists.”