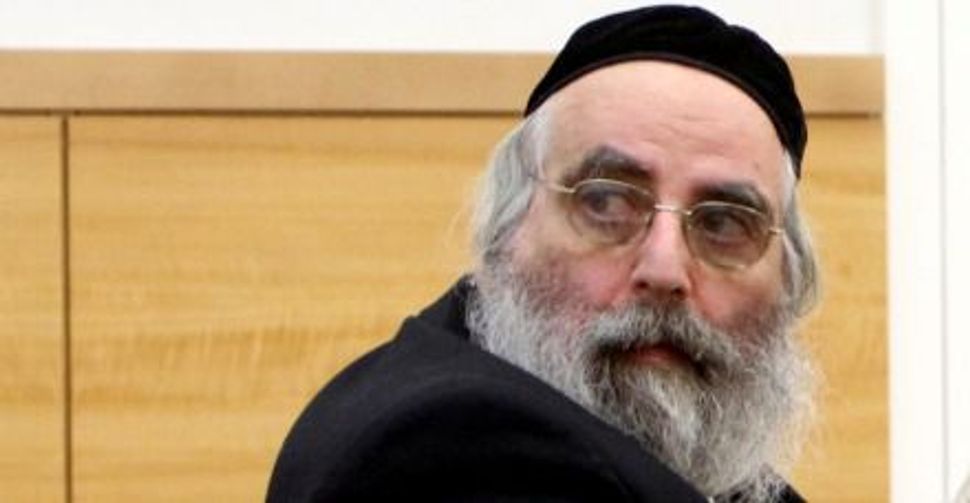 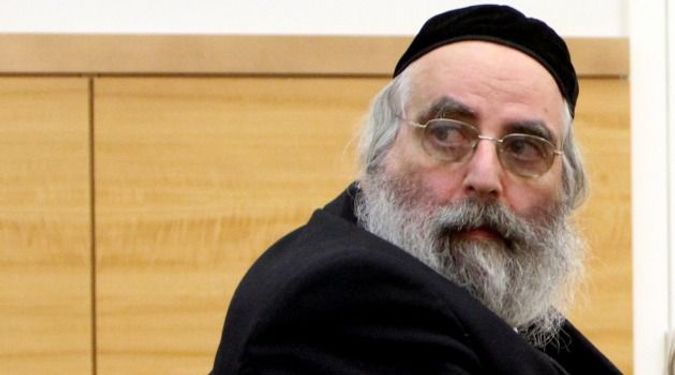 Cleared: Baruch Lebovits was sentenced to 32 years in prison for allegedly molesting boys. An appeals court reversed the conviction amid questions about testimony against him. Image by getty images

An appeals court has reversed the child sex abuse conviction of Brooklyn travel agent Baruch Lebovits, who was sentenced in 2010 to up to 32 years in prison.

Alan Dershowitz, chief counsel for Lebovits on appeal, called the unanimous reversal by a four-judge appellate panel a “total victory.”

Lebovits was not acquitted outright but instead had his conviction reversed, which could allow the District Attorney to retry the case. But Dershowitz doubted prosecutors would be able to mount a new case.

“Under the circumstances it will be impossible for the prosecution to successfully retry the case because we now have overwhelming evidence that will require that the case be thrown out,” Dershowitz said on April 25.

Lebovits, who was convicted of eight counts of sexual assault, was the most high-profile conviction secured by Brooklyn District Attorney Charles Hynes since the D.A. launched a campaign against child sex abuse in the ultra-Orthodox community three years ago.

The case against Lebovits, a Boro Park travel agent, began to unravel in April, 2011, when police arrested Samuel Kellner on charges that he paid at least one of Lebovits’ alleged victims $10,000 to falsely testify he had been abused.

Kellner was also charged with trying to extort $400,000 from Lebovits’ family in return for keeping other alleged victims from coming forward.

Hynes stood by the testimony of the one boy who did testify at trial that Levovits had abuded him. That secured Lebovits’ conviction.

Lebovits was released on bail and placed under house arrest pending an appeal, which was argued by Dershowitz earlier this year.

On April 24, a panel of the Supreme Court Of The State Of New York Appellate Division ruled that although prosecutors had sufficient evidence to bring a case against Lebovits, they acted in several ways that prejudiced the trial.

The judges found that prosecutors failed to provide his defense team with a set of notes taken by a New York Police detective that accused the sole defense witness of attempting to bribe the alleged victim in return for retracting his complaint.

The judges also criticized a prosecutor who tried to discredit a defense witness during summation by accusing him of being a child molester. The judges found that this charge “had no basis within the record and was improper.”

A spokesman for the District Attorney’s office did not return a call for comment.

This article has been altered from its original version to correct its characterization of the notes taken by a New York police detective regarding the case and at what point in the trial a prosecutor made accusatory statements about a defense witness that the appeals court ruled were unjustified.