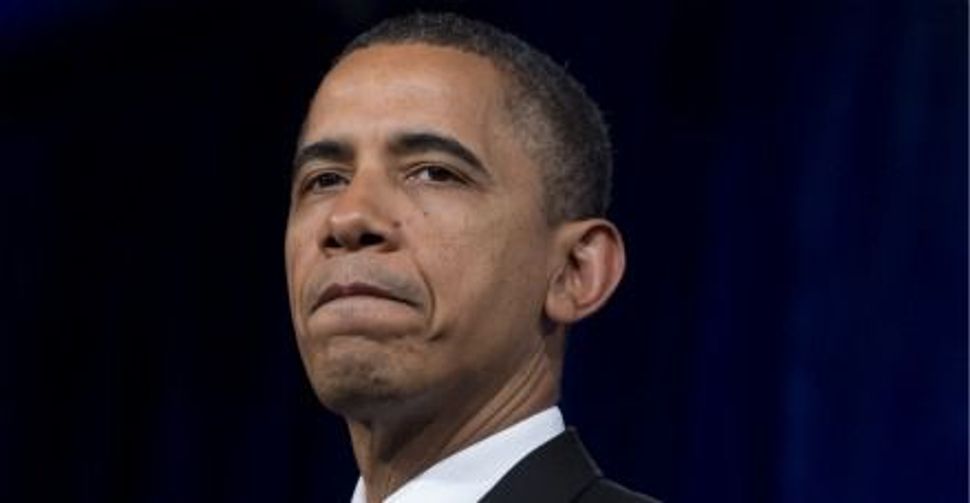 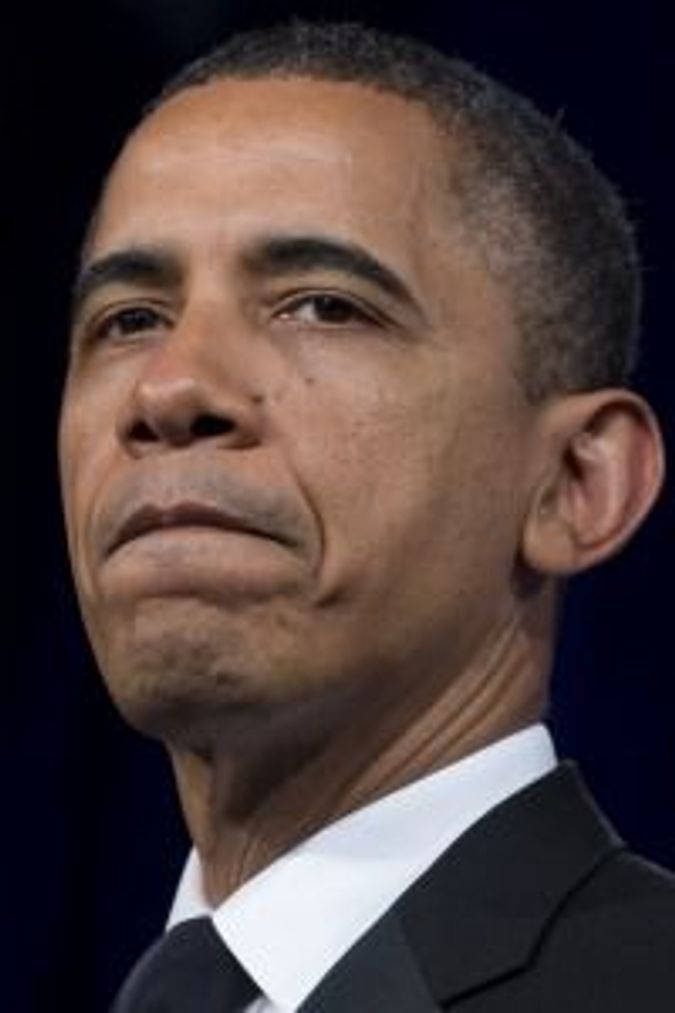 “I am pleased that the President has made a decisive statement in support of marriage equality,” said National Jewish Democratic Council chair Marc R. Stanley in an emailed statement. “President Obama has admirably continued to demonstrate the values of tikkun olam in his work to make America a better place for all Americans.”

For some Jews, the reaction to Obama’s statement was deeply personal.

“Tonight for the first time I’m going to be able to go home to my six month old son and tell him that the president of the United states, Our president, thinks that we’re a family,” said Alan van Capelle, chief executive officer of Bend the Arc. Van Capelle, who is gay, the former executive director of the Empire State Pride Agenda.

The president told ABC News that he supports gay marriage in a May 9 interview.

“Malia and Sasha, they have friends whose parents are same-sex couples,” the president told ABC, referring to his teenage daughters. “[I]t wouldn’t dawn on them that somehow their friends’ parents would be treated differently. It doesn’t make sense to them and frankly, that’s the kind of thing that prompts a change in perspective.”

The interview signals a reversal in the president’s public position on gay marriage, though he told ABC news that he continues to believe that the issue should be handled by individual states.

The statement comes after a week of signs that the Obama administration’s position on gay marriage was in flux. Vice President Joe Biden and Education Secretary Arne Duncan each professed support for gay marriage in recent days.

A poll released in April by the Public Religion Research Institute. found that 81% of Jews support gay marriage.

Some Jewish politicians were quick to applaud the president’s announcement.

“This is a major turning point in the history of American civil rights,” New York City mayor Michael Bloomberg said in a statement released moments after the content of the ABC interview was made public. “ The march of freedom that has sustained our country since the Revolution of 1776 continues, and no matter what setbacks may occur in a given state, freedom will triumph over fear and equality will prevail over exclusion.”

Rep. Jerry Nadler, a congressman representing a heavily Jewish district in New York City that includes the Upper West Side, also cheered the announcement. “For the first time in this nation’s history, a sitting president has shown the courage and leadership to stand up for all American families by pledging to support the fundamental right of every person to marry the person they love, and to have that marriage fully respected,” Nadler said in a statement.

Others were more cautiously optimistic. Idit Klein, executive director of the Jewish gay rights group Keshet, noted that various state level efforts against gay marriage have had success in recent days, including a ballot initiative that passed on May 8 in North Carolina.

“This is an incredibly tempestuous and despairing time, and a powerfully positive and uplifting time for all of us that care about LGBT equality,” Klein told the Forward.

“The Torah forbids homosexual acts, and sanctions only the union of a man and a woman in matrimony,” wrote Agudath Israel spokesman Avi Shafran in an email to the Forward. “The Orthodox Jewish constituency represented by Agudath Israel of America, as well as countless other Jews who respect the Jewish religious tradition remain staunch in their opposition to redefining marriage.”