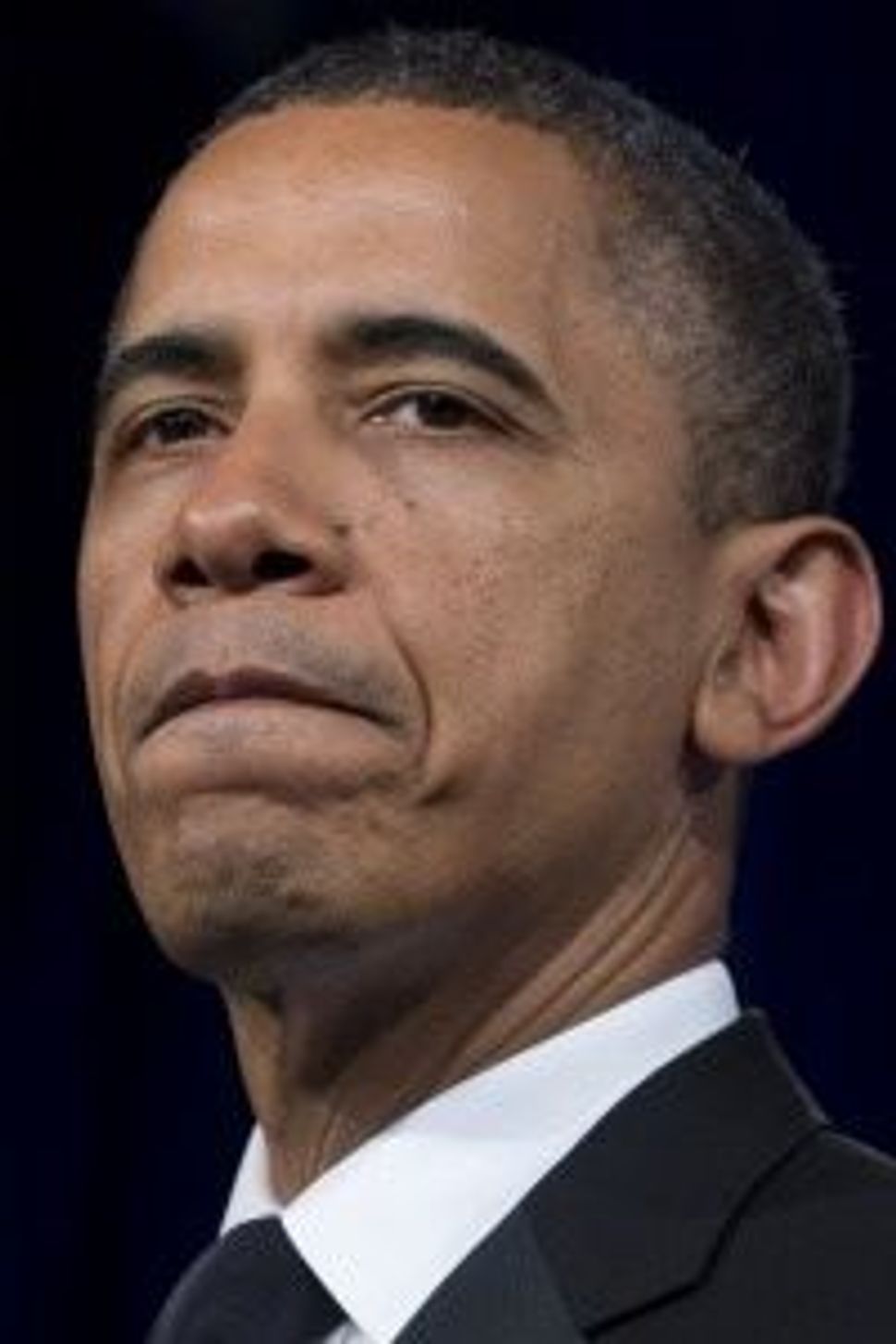 President Obama’s announcement on same-sex marriage is good for the Jews. Why? Here are three reasons.

First is the “who.” Obama’s support of same-sex marriage signals that he’s not going to let a noisy religious minority dictate public policy. This is important for all religious minorities, including the Jewish one, because that same group of angry fundamentalists wants to Christianize America, support the radical settler-fringe in Israel against Israel’s own best interests (as reflected by the mainstream of Israeli public opinion), and erode the separation of church and state.

There are those in the Orthodox Jewish community who have made deals with this same fundamentalist devil on issues concerning women, contraception, LGBT people, Israel, “intelligent design,” and the funding of religious schools and institutions. Often, they agree with the fundamentalists substantively (as on same-sex marriage), and other times it’s just a marriage of convenience. But in both cases, such alliances are deeply short-sighted. If American Jews care about maintaining our religious freedom, we must not allow sectarian religious values to dictate public policy. Period.

Second is the “what.” Obama’s statement brings him in line not just with 55% of the American public, as revealed in a recent Gallup poll, but with the overwhelming majority of non-fundamentalist religious people as well.

The notion that LGBT battles are a choice between traditional religion and equality (a view espoused by both Rick Santorum and Dan Savage) is a dangerous, harmful myth. Actually, the majority of our shared religious values – and in particular, Jewish – values about the importance of love, justice, compassion, and the evolution of religious doctrine support, rather than oppose, equality for LGBT people.

Most American Jews, at least according to the numbers, know this. We know that the two obscure and unclear verses in Leviticus may be interpreted in any number of ways. And we know that the core values of our religious and social traditions are upheld, not undermined, by interpreting them narrowly, such that they apply to virtually no LGBT people today.

Which brings me to my third point, which is the religious nature of Obama’s statement itself. What the President said today means little as a statement of public policy since it has little impact “on the ground.” It means more as an expression of personal conviction and conscience. What he said was that, over time, he has seen the truth of same-sex couples: that they are as capable of commitment, love, and sanctity of opposite-sex ones; and that it is an injustice to deny the benefits of marriage to gay people. Those are religious values, expressed in a personal way. It demonstrates the growth of individual conscience: he used to feel one way, but over time, in a careful and long process of discernment, he has now come to feel a different way.

Revelation, according to Jewish philosophers Franz Rosenzweig, Emanuel Levinas, and Martin Buber, is not a one-time event. It occurs whenever we encounter “the Other” and are changed as a result. Obama’s statement is a record of just such a revelation. People on his staff, friends and family – these, not abstract principles, are what shifted his heart and mind. Thinking of his personal responsibility for the lives of soldiers serving our country – this, not some policy point, is the data that weighs into calculations of right and wrong.

Obama’s statement is thus a model for how all of us ought to evolve on issues of values and society. We grow as human beings by a combination of humility and courage: humility in the face of what we do not know, and courage to take a stand and change our minds. If that’s not a Jewish value, I don’t know what is.