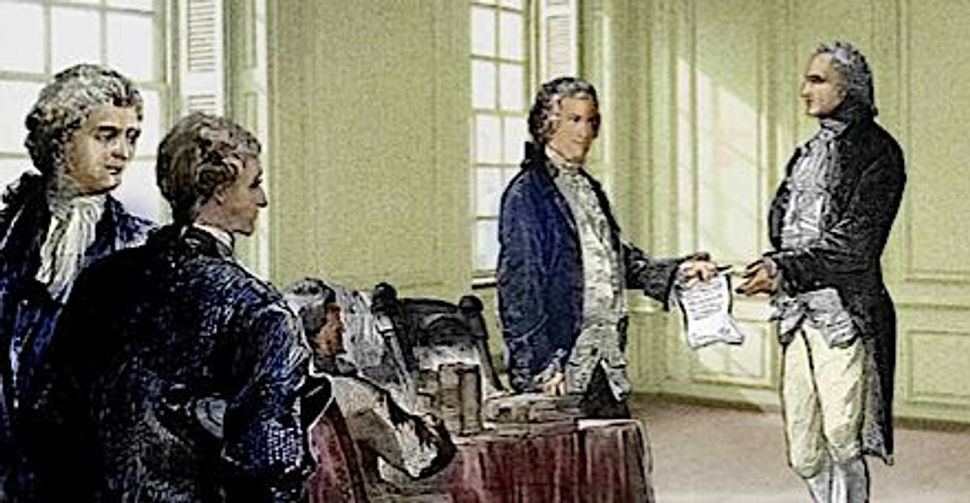 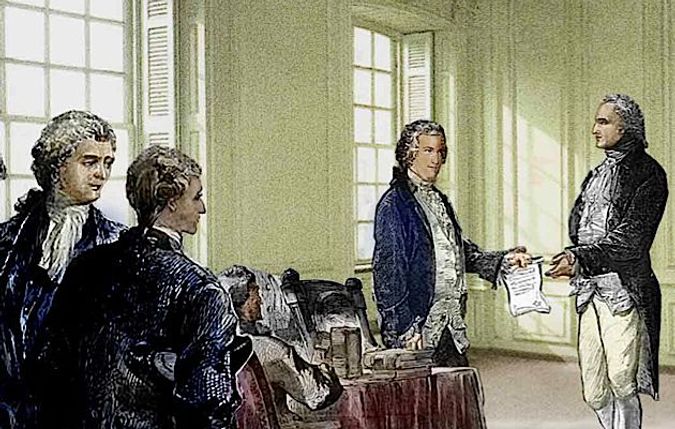 The Forward’s campaign to return to public view George Washington’s iconic letter on religious freedom started when reporter Paul Berger attended a lecture more than a year ago.

Jonathan Sarna, one of the foremost historians of American Jewry, told the group that the original letter – one of the most important documents in American history – was hidden from public view and that he did not know where it was.

When Berger heard that, he started digging for answers.

As the Forward detailed over several months of groundbreaking coverage, Berger discovered the original letter was locked away for nearly a decade in a nondescript art-storage facility near a football stadium in suburban Maryland.

Forward Editor Jane Eisner wrote in a Daily News opinion piece that keeping the letter under wraps was like keeping the Statue of Liberty closed to visitors. To experience the importance of Lady Liberty or Washington’s letter, you have to experience it firsthand, she explained.

Berger spent many weeks untangling the mystery of the letter. He discovered that it was on display for many years. But in 2002, it was removed from public view and placed in storage.

He reported that the private foundation that owns the document refused to make it public. It refused to say why.

Listen to Berger and Eisner discuss the letter on our weekly podcast.

He also looked for the broader story behind the letter’s being shut away. He explained to readers that Washington’s letter is part of a bigger story of the decline of B’nai B’rith’s Klutznick Museum.

The Forward wrote in an editorial that no one should be able to keep an iconic piece of American history hidden. That’s why we said it’s time to liberate the letter. And we called on others to join us in our demands.

In August, the Touro Synagogue in Newport, Rhode Island, held its annual reading of the letter, which was originally addressed to its congregation. The Providence Journal quoted synagogue members agreeing that the letter should be on public display.

Forward founding editor Seth Lipsky also wrote about the letter in an opinion piece in the Wall Street Journal, which was widely linked by other publications and web sites.

There’s more. Berger travelled to Savannah, Ga., where he discovered that Washington’s first letter to the Jews has most likely been lost to history.

In December, he profiled Richard Morgenstern, the secretive owner of the document.

At last, the Forward learned that the letter will be returned to public view at the National Museum of American Jewish History, as part of an exhibit opening on June 29.