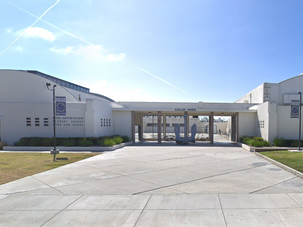 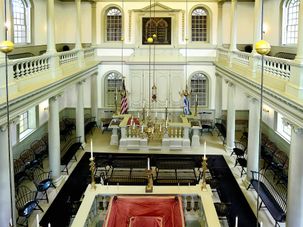 America's Oldest Synagogue Wrestles With Court Battle and Its Own Decline

Touro Synagogue, a 450-year-old congregation in Newport, Rhode Island, is fighting two wars. One is against Congregation Shearith Israel of New York. The other is against its community’s demise. 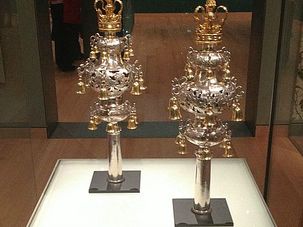 Two of America’s most venerable synagogues are set for a courtroom battle over a pair of silver Torah bells valued at $7 million. The nasty fight could determine whether one of the congregations survives. 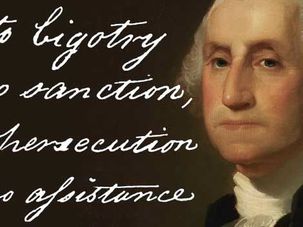 A court fight between two of America’s oldest shuls started over a $7 million set of Torah bells. It may end with the eviction of the congregation from historic Touro Synagogue. 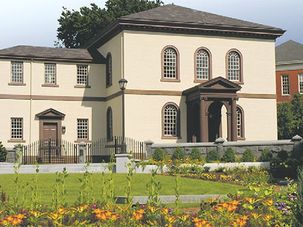 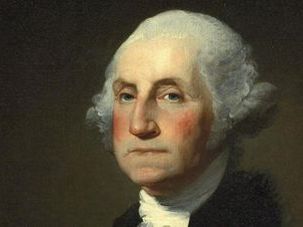 FORWARD EDITORIAL: An exhibit showcasing George Washington’s letter to the Jews is exquisitely timed. America must be continually reminded of Washington’s eloquent message. 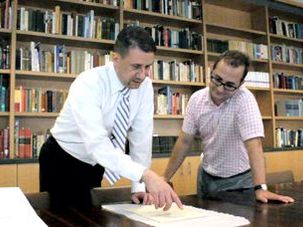 After a decade out of sight, George Washington?s famed letter to the Jews finally goes on display, as part of a powerful exhibit about religious freedom.