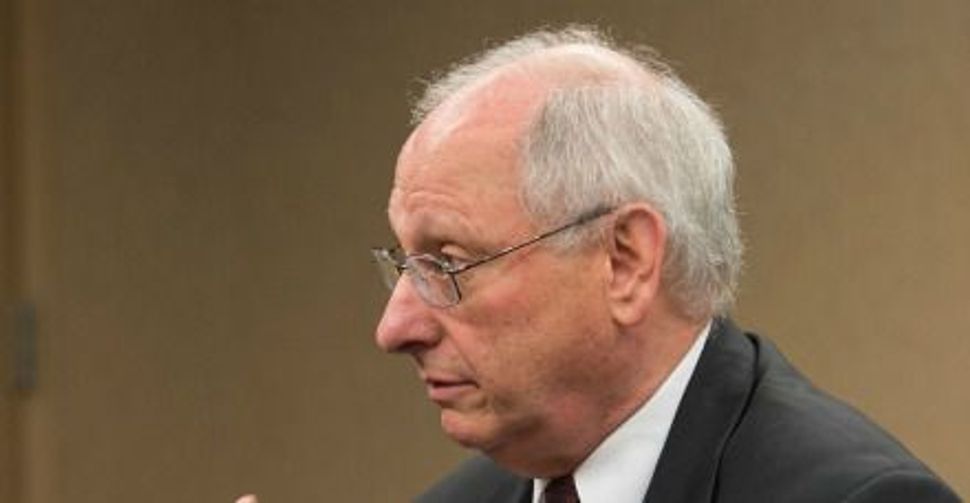 Image by peter a. blacksberg 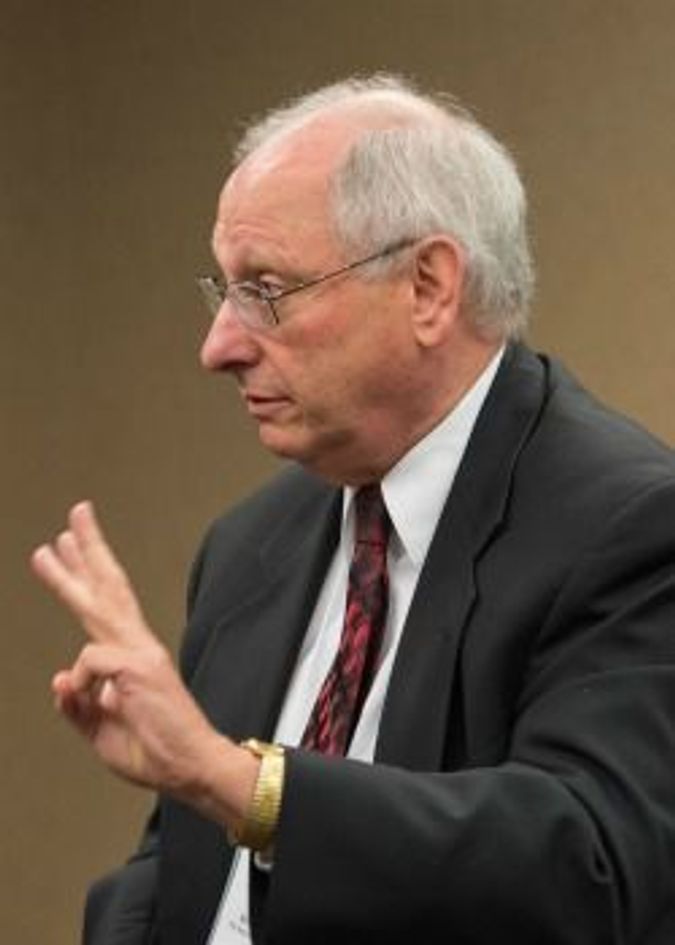 One Connecticut cemetery manager talked about occult practitioners leaving sewn-up cow tongues and mutilated chickens around the graves. Another mentioned cash-strapped people seeking to disinter their dead parents so that they could sell their graves.

It was a more mundane concern, however, that was perhaps the most threatening to the future of Jewish burial.

“There’s no one behind us,” said Judy Kasle, 68, of Flint, Mich. She and a friend inherited responsibility for Machpelah Cemetery Association in 1994 from a man in his 80s. Two decades later, the two women can’t find anyone to take their place.

Read the Forward’s story about the Jewish cemetery head who is one of the top-paid communal executives.

Such were a few of the nightmares aired at the fourth annual conference of the Jewish Cemetery Association of North America, a relatively new trade organization for volunteers and professionals in the Jewish cemetery business.

“Life is finite. The afterlife is eternal. We deal with the eternal,” said Stanley Kaplan, the group’s incoming chairman and, in his civilian life, director of the Jewish Cemetery Association of Massachusetts.

The three-day conference opened on June 3 in a chilly room one flight underground at a Hampton Inn in Queens, near La Guardia Airport. During a cocktail hour, volunteer and professional officials from far-flung Jewish cemeteries made small talk, praising the cabernet.

One funeral director, in what must have been a conscious effort to lighten the mood, wore a Goofy tie.

According to Ralph Zuckman, executive director of Clover Hill Park Cemetery in Birmingham, Mich., and outgoing chair of JCANA, the organization was founded to help Jewish cemeteries communicate about common challenges, like how to deal with intermarried families, cremations and abandoned cemeteries.

The opening roundtable was run by Richard Fishman, who regulates New York cemeteries as the director of New York State Department of State Division of Cemeteries.

Kasle and Carol Hurand, 63, were among the first to speak. They described their worries about the future of Machpelah, which has 1,200 burials and room for 1,000 more.

Kaplan’s Jewish Cemetery Association of Massachusetts offers one sort of answer. Founded in 1984, JCAM owns and operates 106 cemeteries throughout the state. It took over the cemeteries in the midst of what Kaplan called a widespread succession crisis, offering professional leadership to address the inability of aging volunteers to replace themselves at scores of Massachusetts cemeteries.

Kaplan urged the Flint women to pursue a similar model. “They have to align themselves with other, like cemeteries in their broader area,” he said. “It’s the only way the cemeteries can be cared for in perpetuity.”

Hurand, for one, wasn’t sure the Jews of Flint could afford a professional staff. “We’re a shrinking community, and funds are not available,” she said.

A lack of funds was a common theme. More than one cemetery manager reported requests by families, looking for cash, to empty and resell used graves.

“We’ve found children and grandchildren requesting to disinter and cremate their parents and grandparents [so that they] could sell those graves on the open market,” said Paul Goldstein, general manager of Los Angeles’s Hillside Memorial Park and Mortuary.

Goldstein said that the requests had begun since the crash in 2008, and that the cemetery’s policy was that it would only comply with a court order. No family has gone that far to date, but the incentives are great: Hillside’s cheapest plots go for $14,000.

Sherri Quint, who operates Mount Sinai Cemetery in Portland, Maine, said that her cemetery had seriously deficient records long pre-dating her arrival as its administrator. Recently, gravediggers seeking to bury a woman next to her husband had to dig a series of holes before finding his unmarked grave.

Quint said that she spends evenings on her kitchen floor, trying to reconcile old and new maps.

And then there are the cow tongues.

Lisa Vaeth of Jewish Cemeteries of Greater Hartford is responsible for 28 small Jewish cemeteries in Connecticut long since abandoned by their founders. Vaeth said that some of the cemeteries are regularly used for Santeria rituals.

“They slice chicken’s necks and use [them] for different things,” Vaeth said. Cow tongues are sliced open, the names of the targets of a curse are placed inside, and then the tongues are sewn up again and left near graves. “The worst of it is, they leave everything there.”