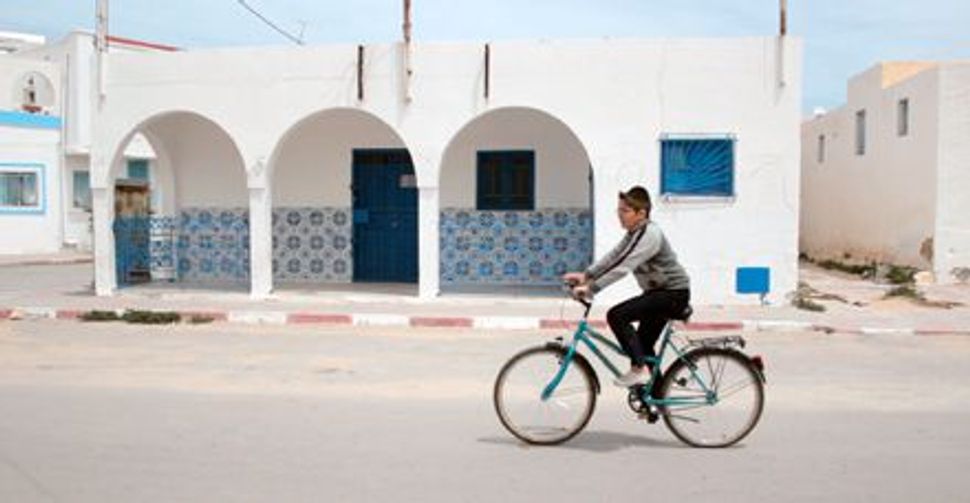 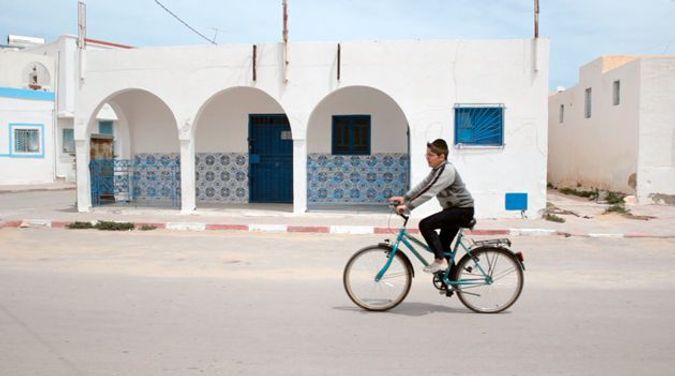 Moving Forward?: A Jewish boy on the Tunisian island of Djerba bikes in a predominantly Jewish neighborhood. Jews in Tunisia are facing an uncertain future, a year and a half after the first revolution of the Arab Spring. Image by nate lavey

In this week’s podcast, host Josh Nathan-Kazis talks with Nate Lavey about his recent trip to Tunisia and the status of the country’s Jews. Then, Josh reports back on his recent trip to a cemetery convention where concerns ranged from how to handle trusts to missing bodies, voodoo and cow tongues. Finally, editor Jane Eisner drops by to explain why she believes New York Mayor Michael Bloomberg is right to go after sugary drinks being sold across the five boroughs.