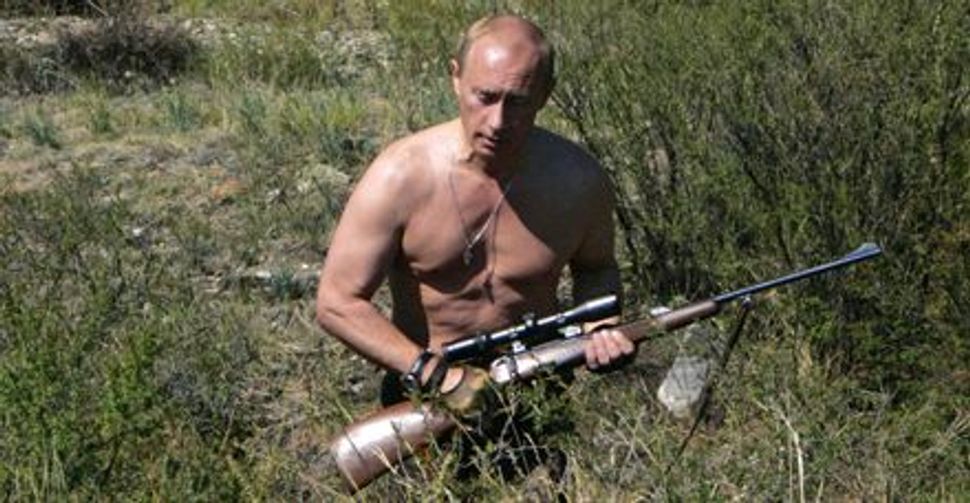 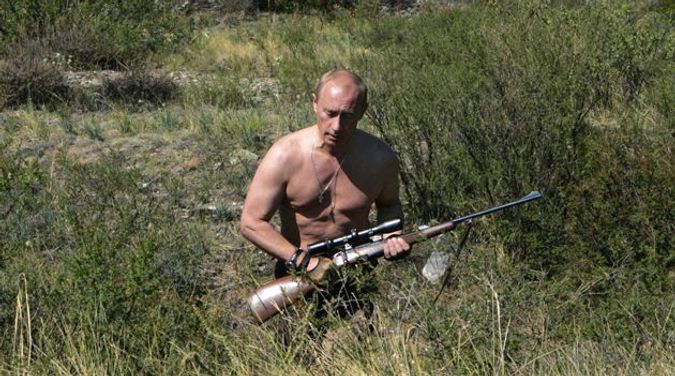 Strongman: Vladimir Putin?s upcoming trip to Israel is thanks to foreign minister Avigdor Lieberman who has sought to improve Russian-Israeli ties. Image by getty images

In this week’s podcast, host Josh Nathan-Kazis talks with opinion editor Gal Beckerman about why Israel should cancel Russian President Vladimir Putin’s upcoming visit. Then, columnist J.J. Goldberg phones in to discuss a survey which reports that New York’s Jews are poorer, less educated and more Orthodox than 10 years ago. Finally, Forward fellow Naomi Zeveloff reports on how some Orthodox women are having difficulty conceiving because of their strict adherence to Jewish law.