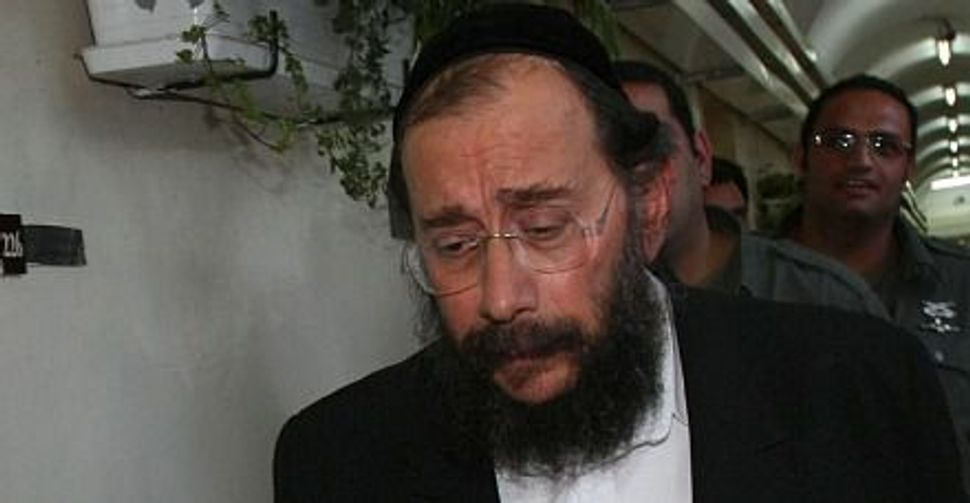 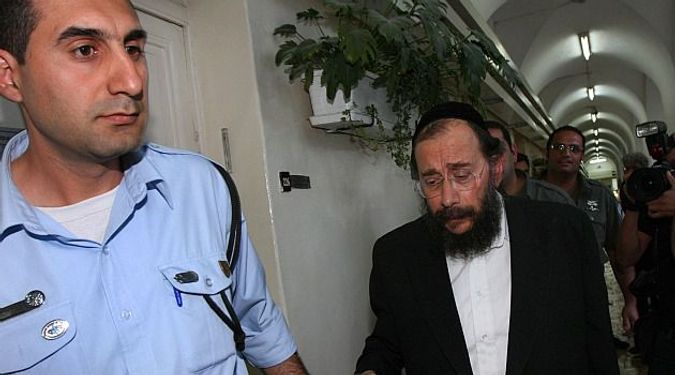 Extradition Answers: Did Brooklyn prosecutor Charles Hynes push hard enough to extradite Avrohom Mondrowitz from Israel? The public may soon find out after Hynes agreed to release a trove of documents related to the case. Image by getty images

Ending a long fight, Brooklyn District Attorney Charles Hynes will release more than 100 pages of documents related to the case of Avrohom Mondrowitz, the American Orthodox rabbi alleged to have sexually abused dozens of children before fleeing, eventually to Israel, in 1984.

The release may help resolve contentions — rejected by Hynes — that he failed to aggressively pursue Mondrowitz’s extradition from Israel out of political considerations.

The documents detail nearly 20 years of the case’s history, and mainly include e-mail correspondence between the Brooklyn DA’s office and federal agencies regarding Mondrowitz’s extradition to the United States from Israel to stand trial. Victims’ advocates have criticized Hynes for failing to push hard for the extradition. 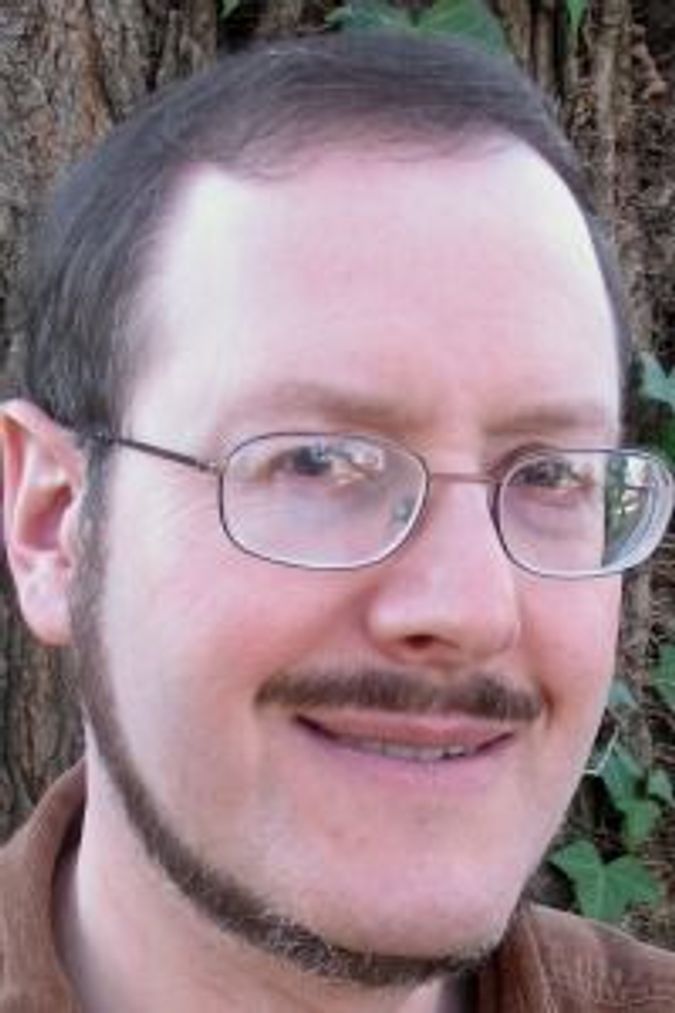 It was Hynes’s predecessor, Elizabeth Holtzman, who first sought Mondrowitz’s extradition when he fled Brooklyn in 1984, a year before she indicted him in absentia on child rape charges. Israel rejected her request on the grounds that rape was defined in Israeli law exclusively as forced sex by a man against a woman. Israel expanded its legal definition of rape in 1988 to include sodomy. But Hynes, who took office as Brooklyn DA in 1990, says he judged that this change in the Israeli law could not be applied to alleged crimes committed earlier. He renewed the effort to extradite Mondrowitz only after Israel and the United States amended their extradition treaty in 2007 to encompass all offenses punishable by more than one year in prison in both countries.

In 2010, the Israeli Supreme Court barred Mondrowitz’s forcible return to the United States on the grounds that too much time had passed for him to receive a fair trial on the charges.

The documents are being released as Hynes comes under fire for his record on prosecuting Orthodox sex abuse cases. In May, The New York Times published several reports detailing Hynes’s acquiescence to a policy by ultra-Orthodox leaders that requires individuals who suspect that sexual abuse is taking place to secure approval from a rabbi before notifying secular authorities. Since then, Hynes has toughened his stance on this issue. A spokesman for Hynes said the release of the documents was unrelated to the media storm.

The documents’ release is the result of a Freedom of Information Law, or FOIL, request filed by Michael Lesher, a New Jersey attorney who represents several of Mondrowitz’s alleged abuse victims. Lesher estimates that Mondrowitz, who was a self-styled children’s psychotherapist in the Orthodox community, abused hundreds of young people over many years.

Lesher first requested the documents five years ago, but the DA fought the release, arguing that publicizing the details of the case could put future prosecutions at risk and reveal the identities of alleged victims.

In April, the New York Court of Appeals, the state’s highest court, ruled in Hynes’s favor, reversing a lower court ruling against him. The court found that public officials do not have to release documents under FOIL if the documents in question imperil active prosecutions. The DA’s extradition request to Israel was still open and active at the time that Lesher made his original request, the court noted.

Lesher contended that since then, any prospect of extradition was dead — and the case was now effectively closed — given the Israeli Supreme Court’s 2010 refusal to hand over Mondrowitz to the United States. The Court of Appeals appeared to concur, and seemed to invite Lesher to refile his request, even as it ruled against him.

“If [Lesher] is correct in his assessment of the decision’s effect,” the court decision read, “there is, practically speaking, no longer any pending or potential law enforcement investigation or judicial proceeding with which disclosure might interfere.”

Lesher filed another FOIL request, and on June 11 he received a letter from the Brooklyn DA’s office indicating that his request was partially granted: He would receive 103 pages of documents, making up just a fraction of the Mondrowitz file.

“We are complying with the Court of Appeals’ April decision,” explained Jonah Bruno, a spokesman for the Brooklyn DA.

Robert Freeman, the executive director of the Committee on Open Government, a New York state agency whose mission is to support transparency in government, said that he would recommend appealing the DA’s use of the Freedom of Information Law’s “intra-agency” exemption. Lesher said he would consider this option once he reviewed the material the DA is releasing to him.

Lesher said he hopes to receive the documents in late June. He doubts that the information will alter the course of the Mondrowitz case, but it will shed light on the operations of the Brooklyn DA.

Lesher said that he is particularly interested in learning about Hynes’s decision in 2007 to push for Mondrowitz’s extradition, after he had dropped it in 1993.

“What I am hoping to find out is a little more of the story about what went on at the DA level,” Lesher said.