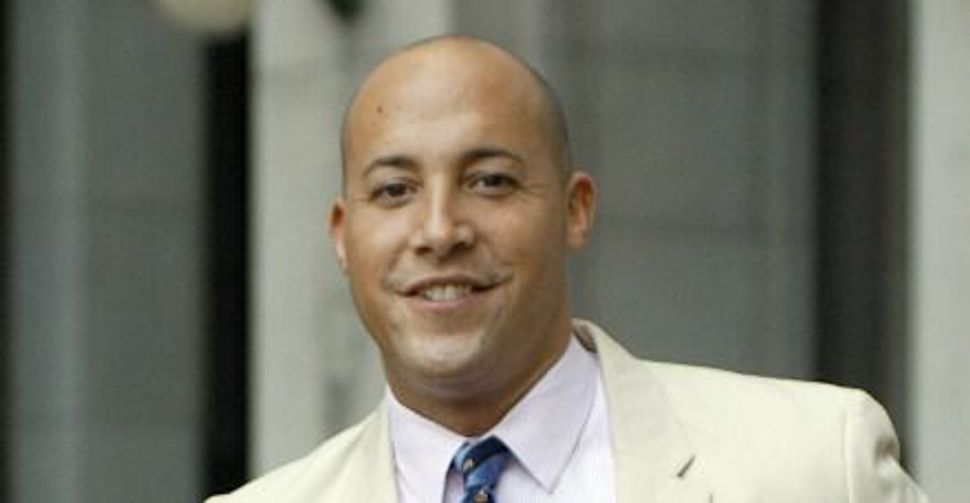 Image by courtesy of bend the arc

Bend the Arc, which has been growing rapidly through mergers with other Jewish organizations, has forged affiliations with two local Jewish activist groups in Minneapolis-St. Paul and Washington.

The new affiliations, which have not been reported elsewhere, took effect June 10, Bend the Arc told the Forward. “Bend the Arc now has more national reach than we had before,” said Alan van Capelle, CEO of Bend the Arc, of the affiliation agreements. “That consolidates Jewish power around domestic issues.”

A third organization, the Chicago-based Jewish Council on Urban Affairs, engaged in preliminary discussions about affiliating with Bend the Arc, but chose not to pursue the arrangement.

The two groups are the latest to join up with the snowballing Bend the Arc, formerly known as Jewish Funds for Justice.

The organization has grown dramatically since 2005, when it began merging with and, in some cases, absorbing smaller Jewish social groups. The growth was spearheaded by Simon Greer, who left the organization in January to head the Nathan Cummings Foundation. Bend the Arc’s growth has engendered some anxiety in the past among local Jewish activist groups worried about competing for fundraising dollars. Those tensions were eased in 2008 when the organization joined the Jewish Social Justice Roundtable, a national council of Jewish social justice groups.

Conversations about the current round of affiliations began after that thaw, Jewish Community Action’s executive director, Vic Rosenthal, told the Forward last November.

Under the new affiliation agreements, Jewish Community Action and Jews United for Justice will remain independently incorporated tax-exempt charities with their own independent boards. Each of the organizations will have two seats on Bend the Arc’s own board of directors, which has roughly 35 members.

In return, the affiliation will afford Bend the Arc increased grassroots organizing capabilities in the regions where the two local groups operate.

All three of the organizations focus on domestic social justice issues. Founded in 1998, JUFJ has worked in transit and voting rights, among other issues. JCA, founded in 1995, has worked on issues including affordable housing and immigrant rights. Van Capelle said that the organizations were already working together on a campaign to improve the pay and labor conditions of home health care workers, and that further campaigns would be chosen later.

“This isn’t about Bend the Arc taking over two organizations, this is about two organizations affiliating with Bend the Arc in pursuit of building a national Jewish agenda.”” van Capelle said. “When Bend the Arc goes to Washington and talks to legislators about the budget or about taxes, we’re also speaking on behalf of Jews who live in the Twin Cities and who live in Maryland, Northern Virginia and D.C.” The two local groups said that they looked forward to partnering with Bend the Arc on national campaigns but would maintain their independence.

“What we love about this relationship is that it’s really flexible,” said Jacob Feinspan, executive director of Jews United for Justice. “It creates a structure of trust so that we can share what’s working and not working with each other, but it recognizes that each of the organizations that are part of it are independent organizations.”

Rosenthal said that the hoped the affiliation would give JCA a national reach. “It gives us a chance to connect to an organization that has a national presence,” he said.

The third local group, the Jewish Council on Urban Affairs, chose to back out of affiliation discussions.

“We just decided at this time that it was not the right time for us to affiliate,” said Rabbi Bruce Elder, president of the group’s board. “At this time, we are focusing more on local issues. If the time should present itself to reconsider that, we will.” 4 Contact Josh Nathan-Kazis at [email protected] or on Twitter at Twitter [@joshnathankazis