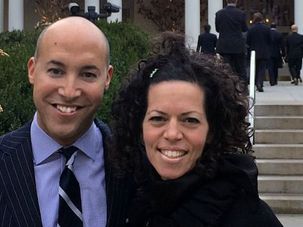 When Stosh Cotler takes over as CEO of Bend the Arc, a Jewish group that fights for immigration reform, workers’ rights and other domestic liberal causes, she will be one of the few women leading a national Jewish group of its size. 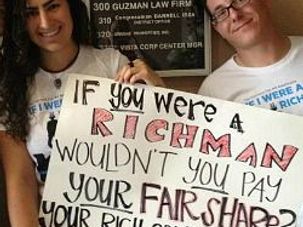 Hitting The Road for 'Tax Fairness' 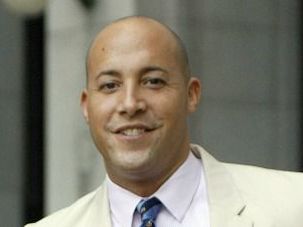 Bend the Arc, the country’s largest Jewish social justice group, has extended its reach by forging affiliations with two local activist groups in Minneapolis and Washington. 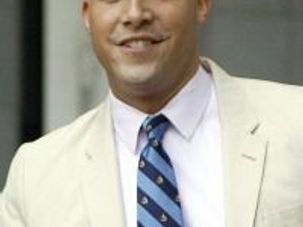 Alan van Capelle, a well-connected political activist with roots in the labor and gay and lesbian rights movements, will become president and CEO of the recently merged Progressive Jewish Alliance and Jewish Funds for Justice, the group announced October 3.