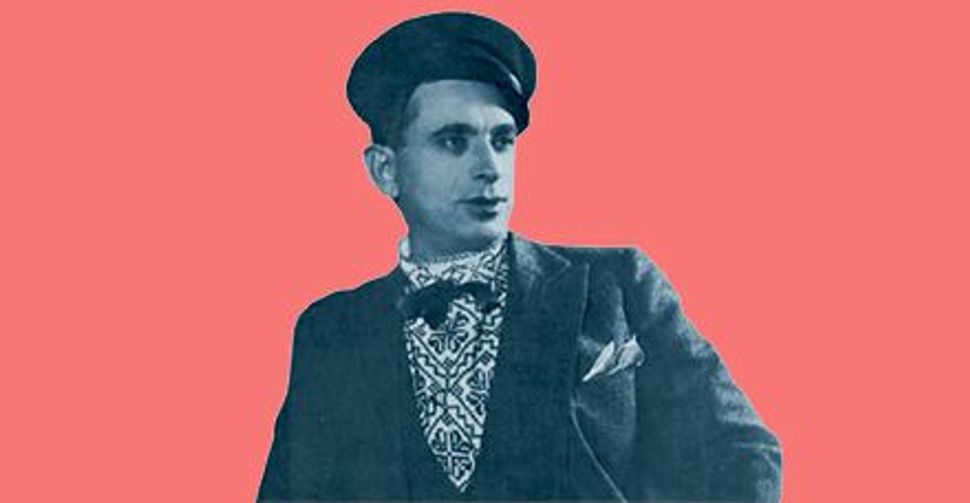 ?Whenever someone embarks on a journey, my cousins all sing a Yiddish song that goes, ?Lumen zikh ke zegena yush ke forte a veck! Hey! Hey! Hey!? Have you any thoughts or ideas as to its origins?? 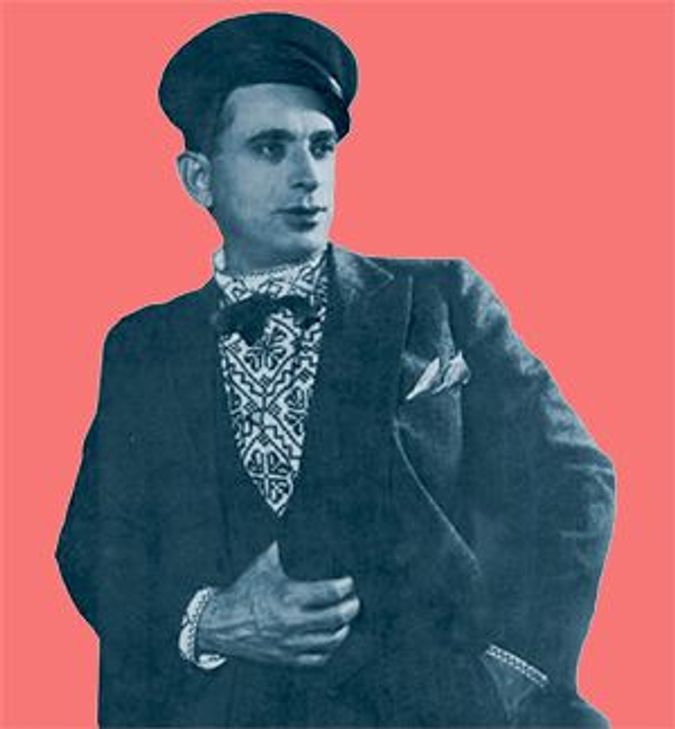 The song Ms. Cantor is thinking of is ?Yoshke Fort Avek,? and the line she remembers in a garbled form is, ?Lomir zikh gezegenen, Yoshke fort avek? ? that is, ?We had better say goodbye, Yoshke?s on his way.? Written to a rollicking tune by singer, actor and vaudeville performer Aaron Lebedeff during the 1904?05 Russo-Japanese War, ?Yoshke Fort Avek? depicts a scene at a railroad station where Yoshke, who has been drafted into the czarist army, is about to board a train for boot camp. The lyrics consist of alternating stanzas: one spoken by a pregnant young wife or girlfriend, the next by Yoshke. ?Don?t buy me any trinkets, don?t try making me look nice, / Buy yourself a pair of boots, you?re going off to fight,? says the wife or girlfriend, to which Yoshke replies: ?Don?t you fret and don?t you weep, it?s all foolery, / The Czar won?t have a better man than me in his army.? Each stanza is followed by the refrain: Oy, oy, oy, Yoshke fort avek, / Nokh a kush un nokh a kush, der poyezd geyt avek ? ?Oy, oy, oy, Yoshke?s on his way, / One more kiss, and one more kiss, the train is on its way.?

The song?s composer was a celebrated character. Born in Belarus in 1873, he sang as a child in a synagogue choir; ran away from home; joined various traveling theater groups, first as stagehand and then as an actor; opened a dancing school in Minsk, and acquired the sobriquet der litvisher komiker, ?The Litvak comedian.? (Culturally and linguistically, Belarus or White Russia was always considered by Jews to be part of Lithuania.) In World War I he ended up in the Russian army in the Far East, just like Yoshke, though as an entertainer, not a combat soldier. From there he came to New York and became a star on Second Avenue and in the Borscht Belt. Sometimes referred to as ?the Jewish Maurice Chevalier,? he kept appearing publicly until his death, in 1960.

?Yoshke? is an affectionate Yiddish form of the Hebrew name Yosef, Joseph, and curiously, the Russo-Japanese War had its real-life ?Yoshke? in the person of military hero Yosef Trumpeldor. As a 24-year-old draftee, Trumpeldor lost an arm in Manchuria, in the battle of Port Author, for his role in which he was decorated four times and promoted to captain, making him the highest-ranking Jew in the Russian army. After his demobilization, he went to Palestine and worked as a pioneer in farming settlements in the Galilee, and when World War I broke out, he helped form the Zion Mule Corps and served with distinction as its deputy commander at Gallipoli. He was a company commander in the Jewish Legion, which fought with the British army in Palestine, and he was killed defending the outpost of Tel-Hai in the Upper Galilee against Arab attackers in 1920. He was truly, in Yoshke?s words, der shenster in der rote, the finest soldier in whatever unit he was in.

M. Cerasik sends me an article from the July 5 Internet edition of the Philadelphia Inquirer, titled ?Have Pop Stars Hijacked ?The Star-Spangled Banner??? Discussing discontent with the high-flown way the national anthem is now sung at sporting events, as if it were an operatic aria or a song from a Broadway musical, the article quotes a certain Tony Giorno, a member of a Veterans of Foreign Wars post in Philadelphia, arguing that the singing of the anthem should be led by someone from the armed forces. Such people, Giorno says, ?are in a position of military responsibility for the country. They are not pop stars. [Singing the anthem] is just tchotchke for them.?

Mr. Cerasik, of course, was soliciting my opinion on this use of the word ?tchotchke,? not on ?The Star-Spangled Banner.? It?s certainly not a Jewish use, and it would appear to represent one of those cases, commented on by me more than once in the past, in which a Yiddish word (in this case deriving from Polish cacko, ?toy?), in escaping the limited orbit of American Jewish speech, has also changed meaning.

?Tchotchke? ? without an indefinite article, so that it?s functioning more as an adjective than as a noun ? would seem to have the meaning here of a routine or everyday occasion as opposed to a grand or special one. It doesn?t at all have the sense of a gewgaw, piece of bric-a-brac or tasteless bit of decoration, as it does in Yiddish.

How has this change of meaning taken place? I suppose the trajectory has been from ?gewgaw? to ?worthless object,? from ?worthless object? to ?everyday object,? and from ?everyday object? to just plain ?everyday.? The Jewish ear may object, but a word that is part of the vocabulary of a Tony Giorno is no longer a Jewish word. That, ladies and gentlemen, is the price of success.