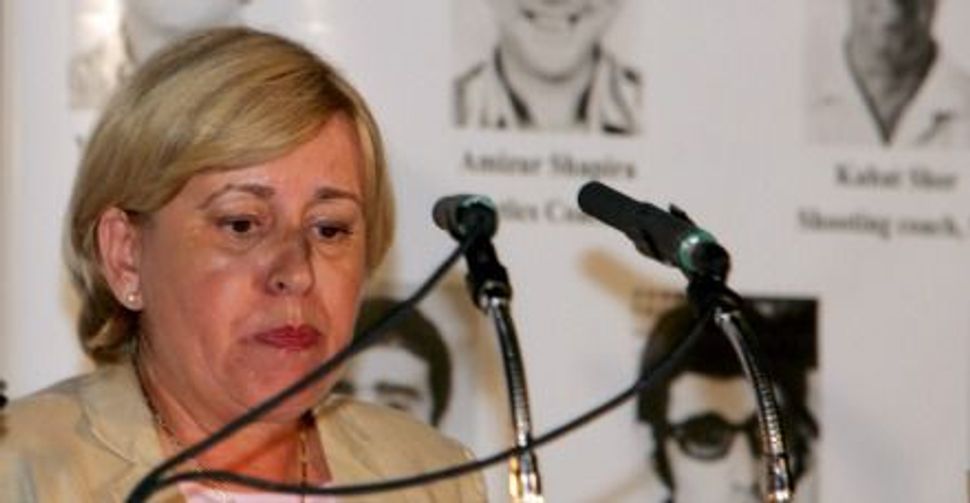 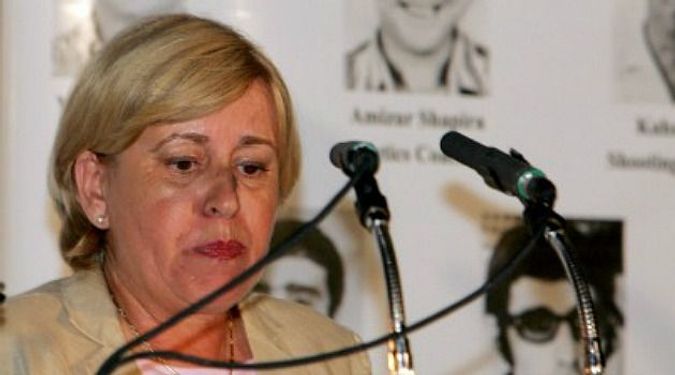 Ankie Spitzer, widow of Andrei Spitzer, said she was “overwhelmed and thrilled” that Obama joined the growing campaign to honor the 11 victims of the terror attack.

“On behalf of the Munich 11 families, we are amazed and humbled by the magnitude of global and governmental support,” she said. “We know that together, we are going make this happen.”

The announcement follows a 100,000-strong petition started on Change.org by Ankie Spitzer.

Obama announced on Thursday that he was joining the campaign for a moment of silence. 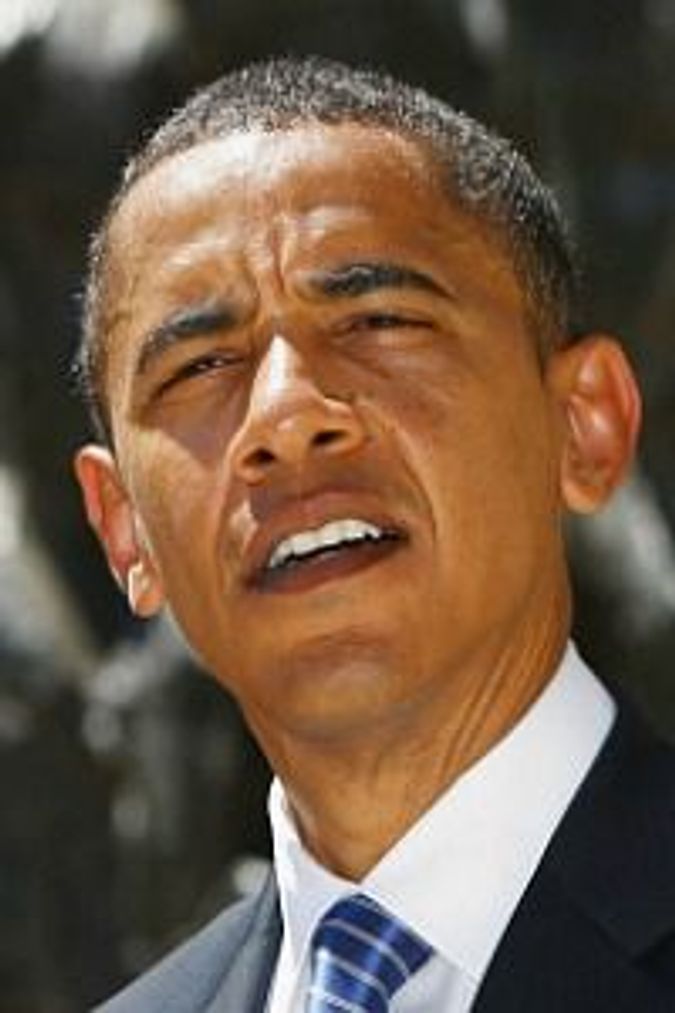 “We absolutely support the campaign for a minute of silence at the Olympics to honor the Israeli athletes killed in Munich,” National Security Council spokesman Tommy Vietor said in a statement.

The International Olympic Committee has rejected the proposal for a tribute, which would mark the 40th anniversary of the horrifying attack. It said that the victims, who were killed by Palestinian extremists, would be honored at a separate ceremony.

But relatives of the victims and activists are still pushing. Sportscaster Bob Costas says he will mention the controversy during Olympics telecast.