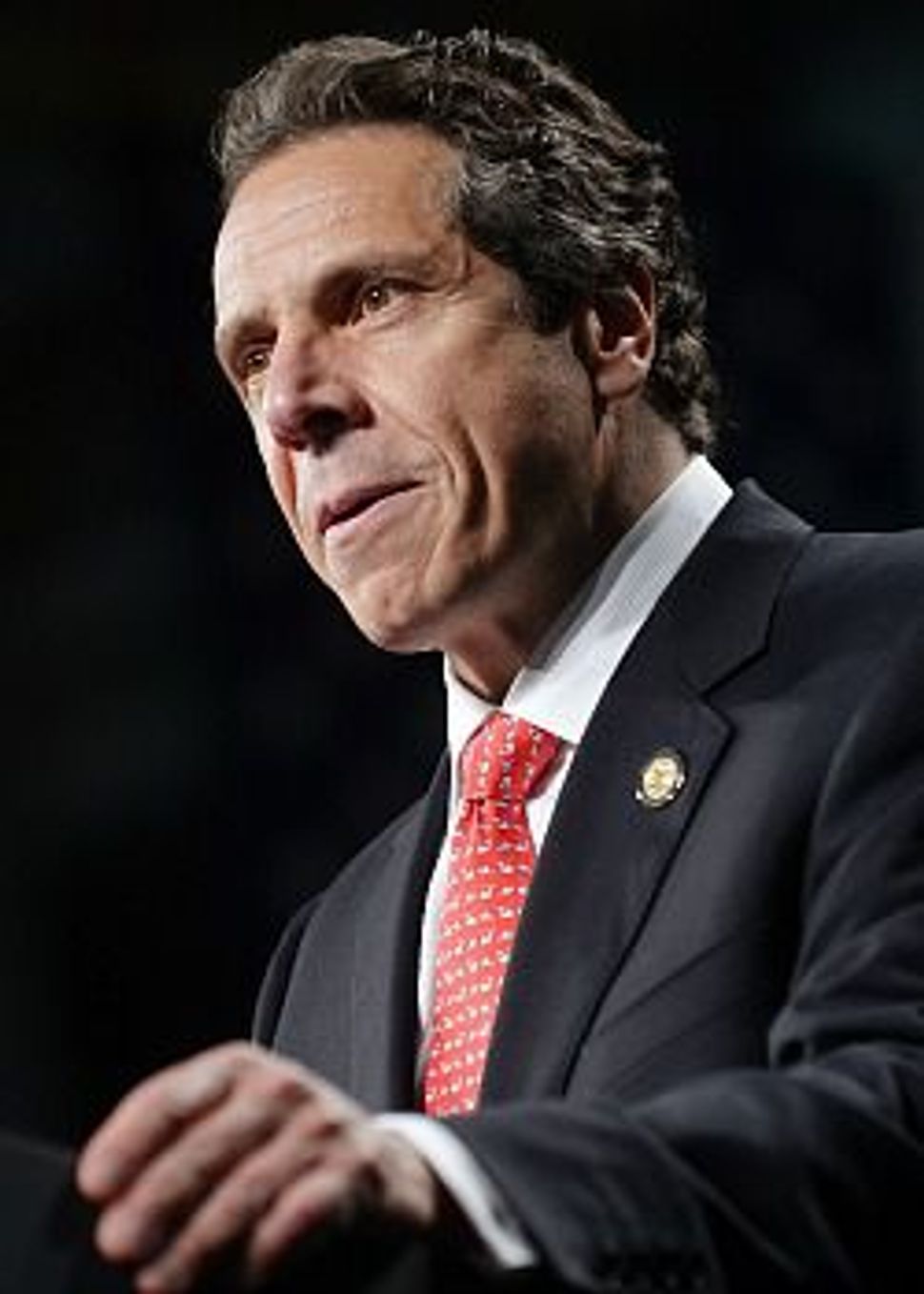 A push by Orthodox Jews to ease access to access to public funds for private religious special education programs appears ready to be killed by New York Gov. Andrew Cuomo. 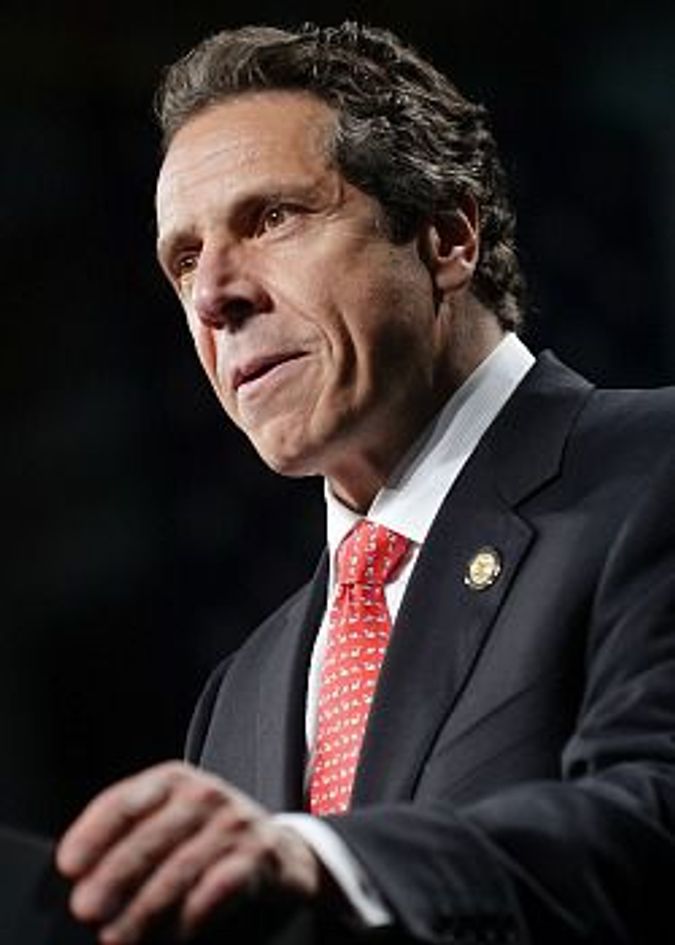 The Wall Street Journal reported Tuesday that Governor Andrew Cuomo would veto a bill that would have allowed some Orthodox children to receive state funding for special education classes in private religious schools.

The Forward reported Monday that the bill, which passed both houses of the New York State legislature in late June, was the result of a meeting between New York State Assemblywoman Helene Weinstein, a Democrat, and representatives of the ultra-Orthodox umbrella group Agudath Israel.

The bill would have introduced new criteria to be considered when public school officials are determining whether to reimburse families for private special education placements, allowing them to take into account the child’s “home environment and family background.”

Critics argued that the vague wording of the bill was designed to allowed Orthodox families to qualify for private special education placements in Orthodox-only schools, and that the law would effectively create a religiously segregated special education system. The bill’s supporters, meanwhile, argued that it would not impact a large number of families, and that it would not only apply to Orthodox Jews.

The bill also would have eased the process of applying for and receiving reimbursements for all applicants.

Though the bill received little attention before its passage it became the target of heavy criticism after the fact. The State School Boards Association, among other education groups, opposed the bill.